My Ship Ideas for Vega 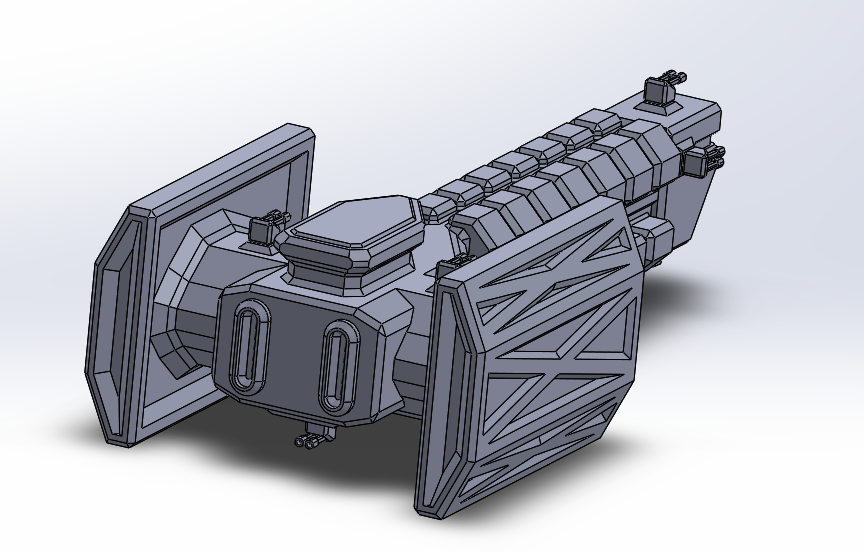 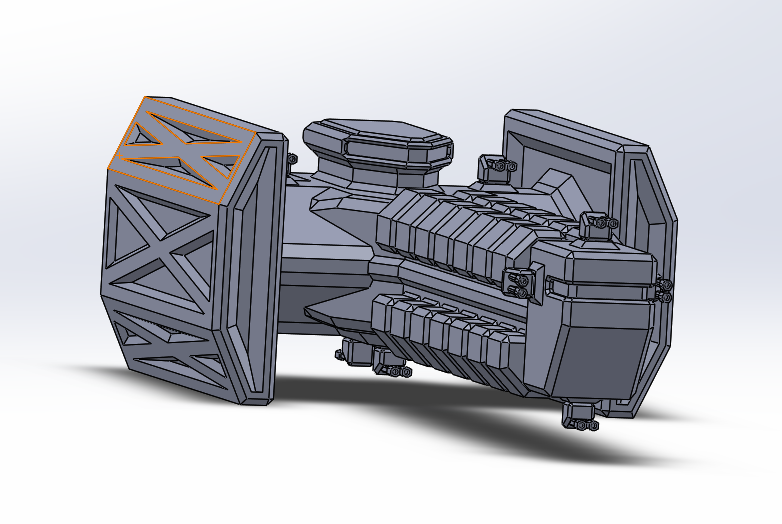 So I came up with the idea to make a ship last night and decided to make this. What do you guys think?