Star Platinum
VC Mod
Joined May 2015 Posts: 2,259
27 Aug 2020, 5:05AM edited 1 Sep 2020, 5:33AM
The M5 Imperator Dreadnought targets are now live! They're distinguished by their L160 tag, whereas the previous levels will continue to drop their respective fragments and will move to the Altairian DS sector, while these new L160 targets will spawn in both Residential and Altairian DS sectors. The M5 upgrade doesn't provide access to another slot on the ship, but it does adds 10% PL resistance to the Imperator, while boosting up its other stats and Overdrives. The M5 Imperator credit consumes 640,694,342 Ore and takes up 4D 3H of your time.

Each of the targets drop 6-10 M5 patterns. Each fleet now deals primarily Xeno/Alien damage, instead of assorted damage, depending on the targets. All the fleets remain the same in layout, but now, all the ships except the Orator, are now at M6.  Tread carefully and good luck! 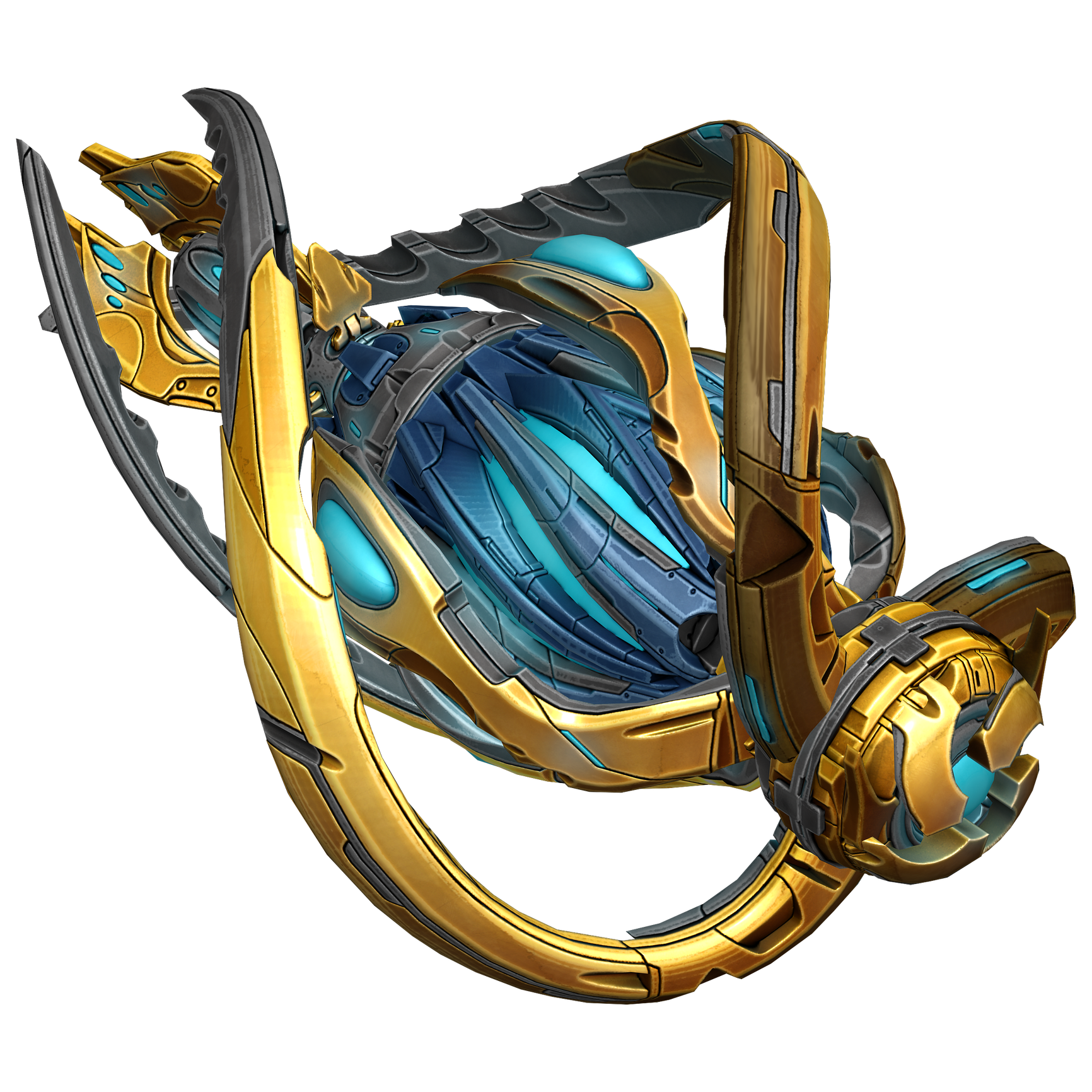 Don't screw with me, I'm an Engineer. | Read this if you're jailed/banned. | C-MOON
3
This discussion has been closed.