IMORTAL SCOUT - IS THAT BUG ABUSE?

Hello. Some players are using a new Resurgence system and the scout mechanics to have INVULNERABLE fleets.

With the help of a Friend, I have tested it.

The Fleet consist of: 1 Javelin FlagShip, level 5. 1 scout fleet, level 5 to 9, free repair. Any other Fleet used to attack fleets or bases, of any level. Here is where the trick happens, even if the attacker win, the defender player will get Resurgence effect, and while it is invulnerable, the scout fleet is free repair, and the defender will simple Free repair it. See image bellow. 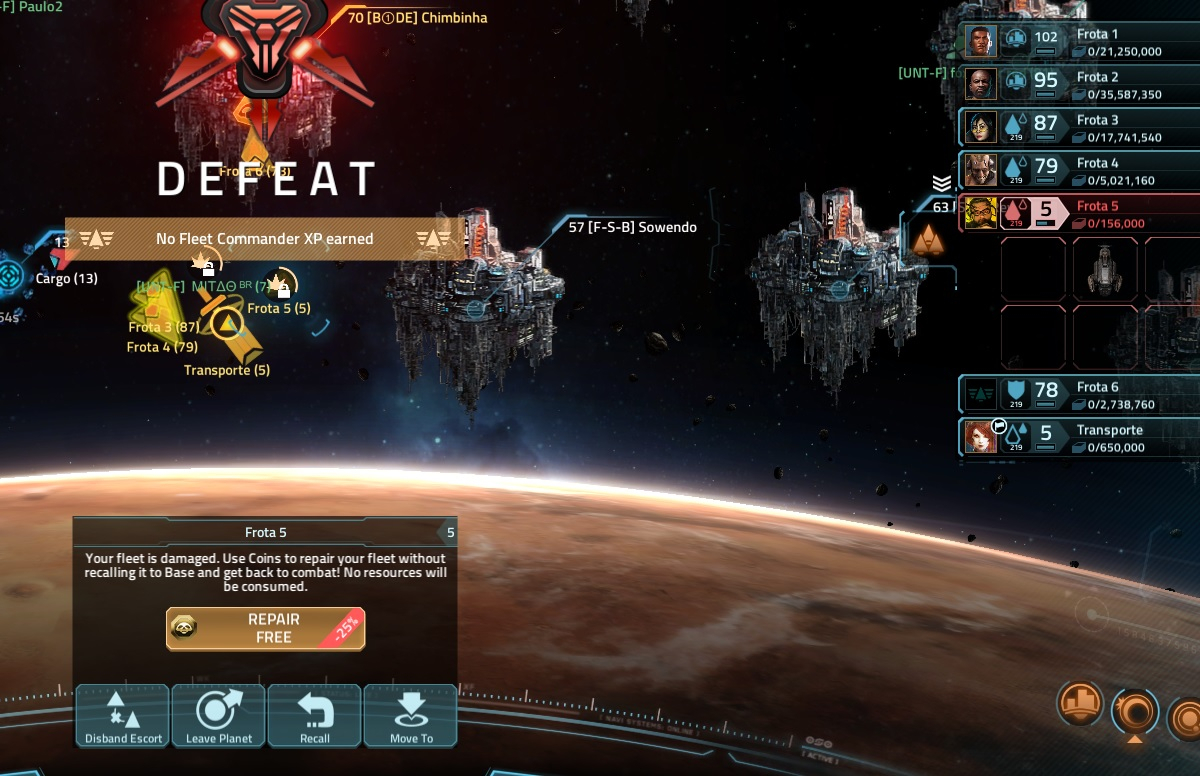 This way, the player with that Javelin, will be able to attack entire Coalitions, no matter how strong they are, without any opposition.

I have some other SS of a player doing it, and if it is considered a bug abuse or a flaw to be fixed soon, I will report.

If not…well… Good bye Vega, and thanks for all the fish!