Advanced Umbra fleets have been detected in our sector! They are carrying fragments of the Leviathan Dreadnought, the successor to the nightmarish Behemoth Dreadnought. This savage hull retains the firing arc synonymous with all Dreadnought hulls and is no pushover, compared to its predecessor. This hull has enough slots to promote diversity and flexibility, allowing a lot of freedom. This Dreadnought has three Overdrives, near omni resistance to weapon effects, immunity to stasis and better engines. You can collect this fearsome hull by collecting 1000 M1 fragments over three targets, which are detailed below. You can own only one Leviathan Dreadnought, regardless of its markup level. No exceptions! 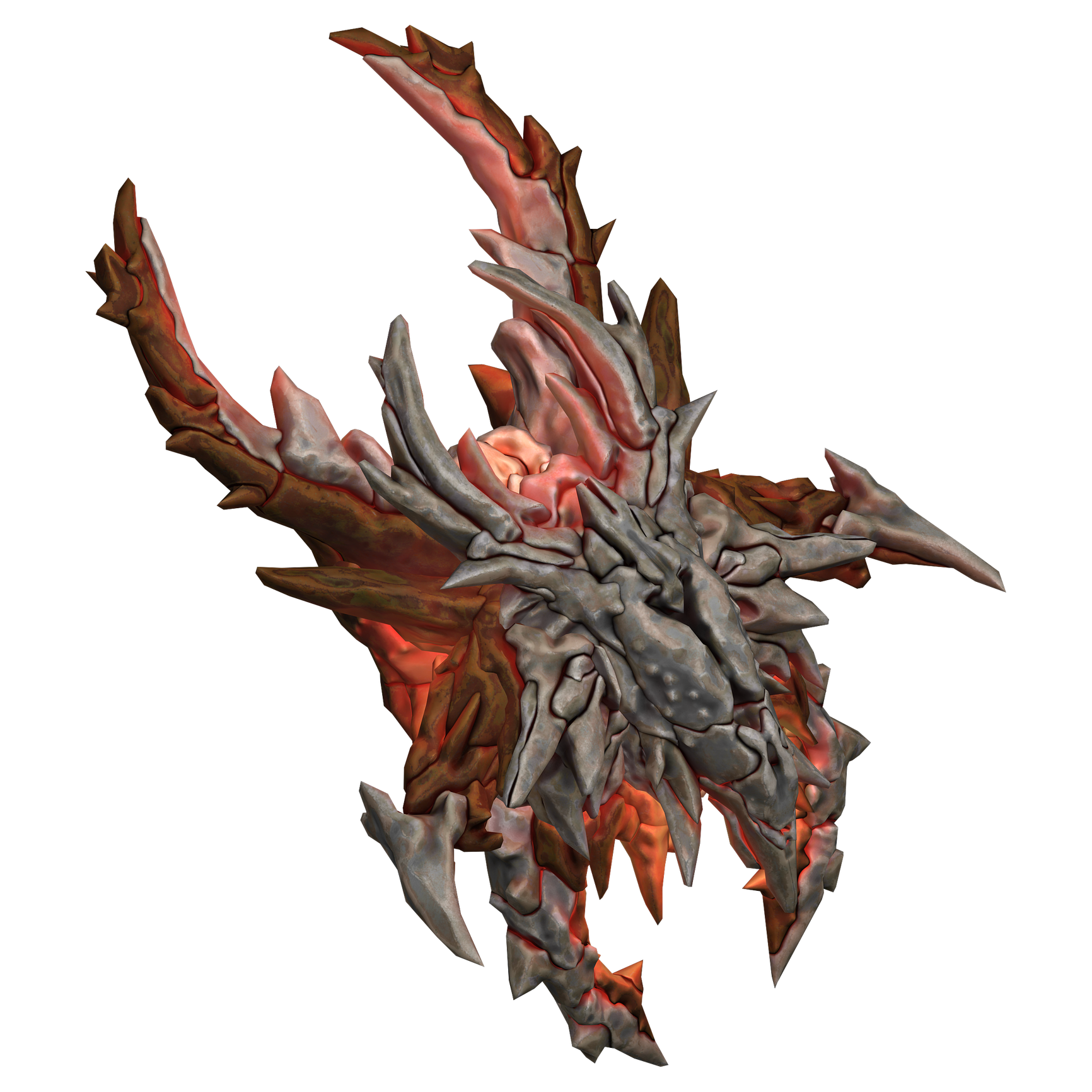 The M1 Leviathan consumes 961,041,513 H3 and 495,198,708 AM. Its an instant build. Each of the targets below will drop 6-10 M1 Leviathan fragments. Each target starts at L120 and has all ships move in at once.
Below are the stats for the M1 Leviathan. All those additional slots are on the second layer. Statistics on Dreadnought owners will be posted every Thursday. 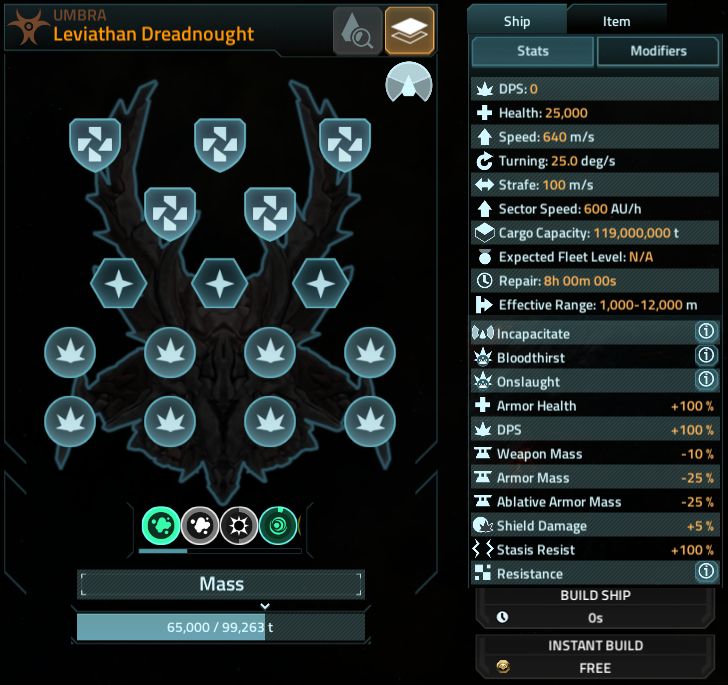 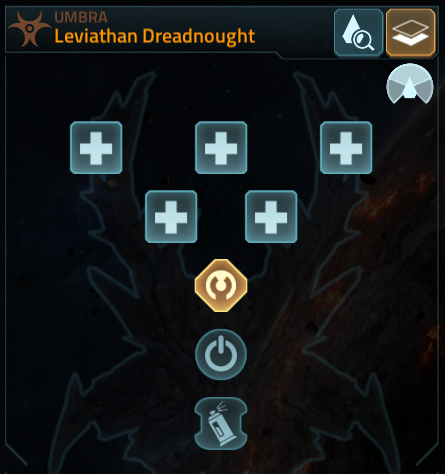 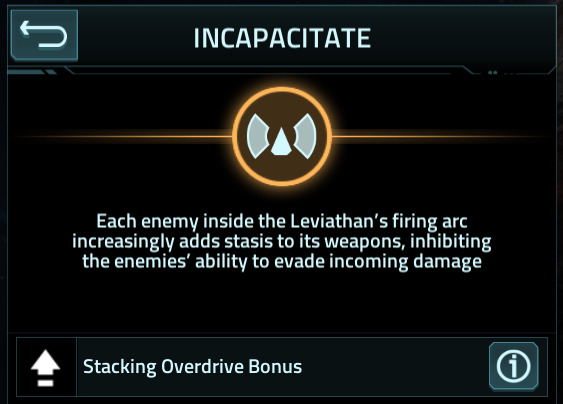 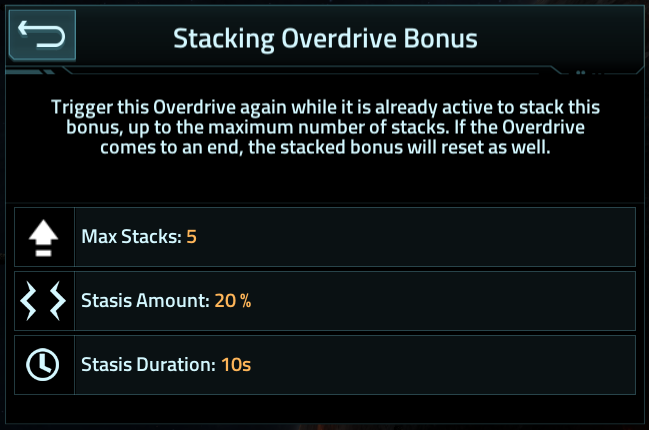 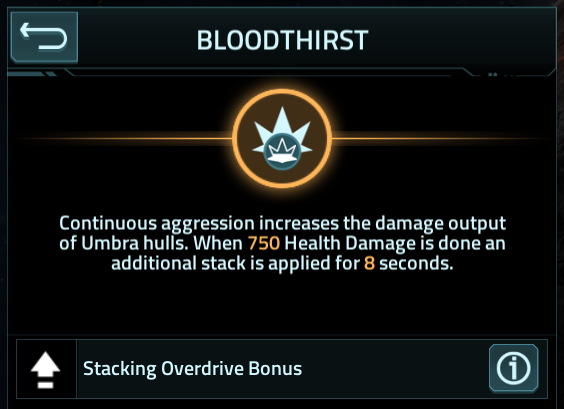 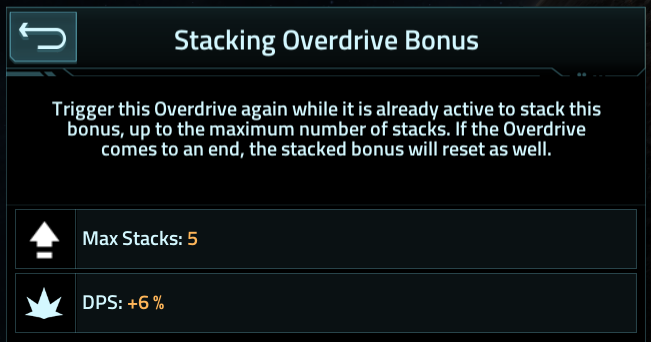 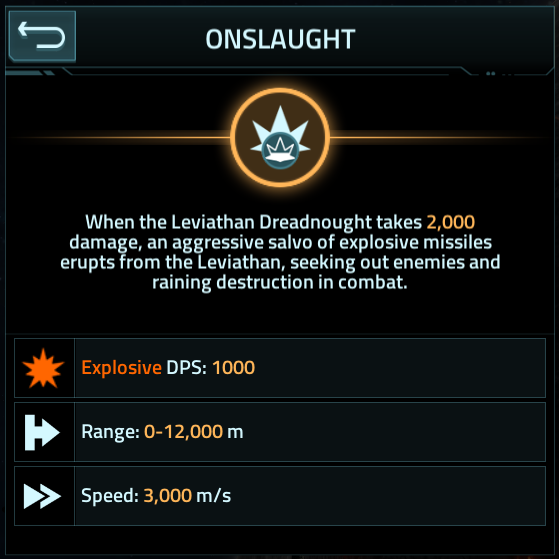 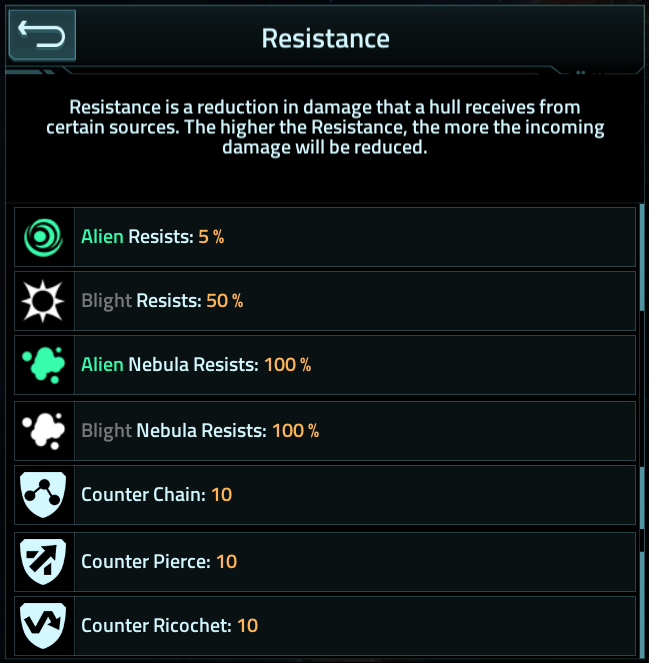 Don't screw with me, I'm an Engineer. | Read this if you're jailed/banned. | ホワイトスネイク
6
«12»
This discussion has been closed.