the story for the Survivors starts in operation:  Genesis: when a group of Sentinels lead by "sister sheila" enter the sector , recruiting soldiers from many of the prior factions in the sector

this then leads to
Revelation: Sentinels start to conduct genetic experimentation within the sector to create super-soldiers many are unwilling participants and take arms against the Sentinels when freed by the commander; among those liberated is kara, Sister of sheila

Rapture: Kara is revealed to be leading the "Survivors" of the Sentinel's experimentation against the Sentinels
Kara and the Survivors support the commander in combating Sentinel fortifications eventually leading them to be pushed out of the sector


Death from above+ Unholy alliance the Survivors join the Commander in combating a duel Corpus and Kane invasion.

Near the end of the Invasion Corpus betrays Dr.Kane and in the insuring chaos the Survivors manage to end the life of Zachariah Kane putting an end to the yearly zombie invasions until...

The Righteous ones: The Sentinels return under Malachi's leadership in search of a relic from before the war, however the Commander hides this from the Survivors while they continue to deal with the remnants of Kane .


Kara takes command of the campaign against the sentinels while sheila opens negotiations with corpus. 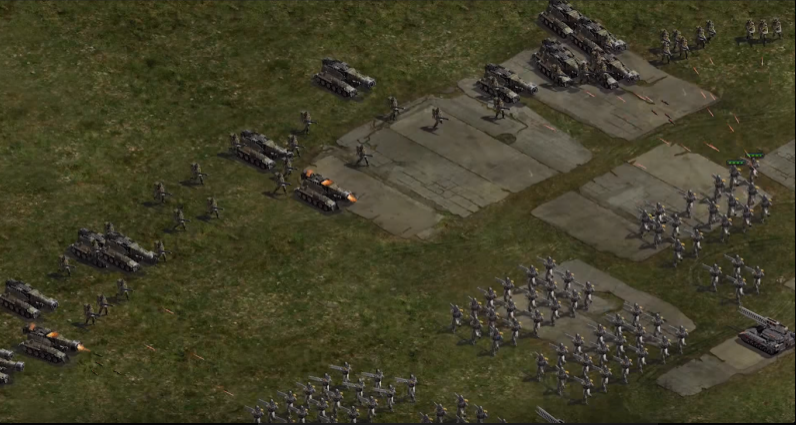 Highway Zealots enter the sector and form a 4 way war

Kara blames Shadow for problems RUBI has had recently
Sentinels and the Survivors are convinced they can wipe the other out, Ending their Feud
Highway Zealots rival Sentinels in their search for prewar relics
Corpus defends their research facilities established in their alliance with Kane while expanding their operations to allow for more resources to be fueled into them.
The Commander faces them all in an attempt to maintain control over the sector.

The Highway Zealots become convinced that their version of doomsday will start from the relics of the sector, as they cannot retreave them without heavy resistance from the other factions Veng decides that the sector itself must be destroyed by a Thorium Bomb.

Sheila convinces the Commander, Kara, and Shadow that joining together with the Sentinels will be the only way to stop Veng

True believers:
Sentinels appear to be attacking Survivors unprovoked causing tensions to rise between the 2
Shadow attempts to find the root of these attacks

Blind Faith: Corpus finds that Brother Jeremiah has been leading the True Believers

The Divide:the factions once again unite against the  True Believers Resurection: Kane
https://www.kixeye.com/forum/discussion/715260
Zombies have created a contraption to revive Kane, with the Swarmlord re-instated the undead once again attempt to ravage the sector. 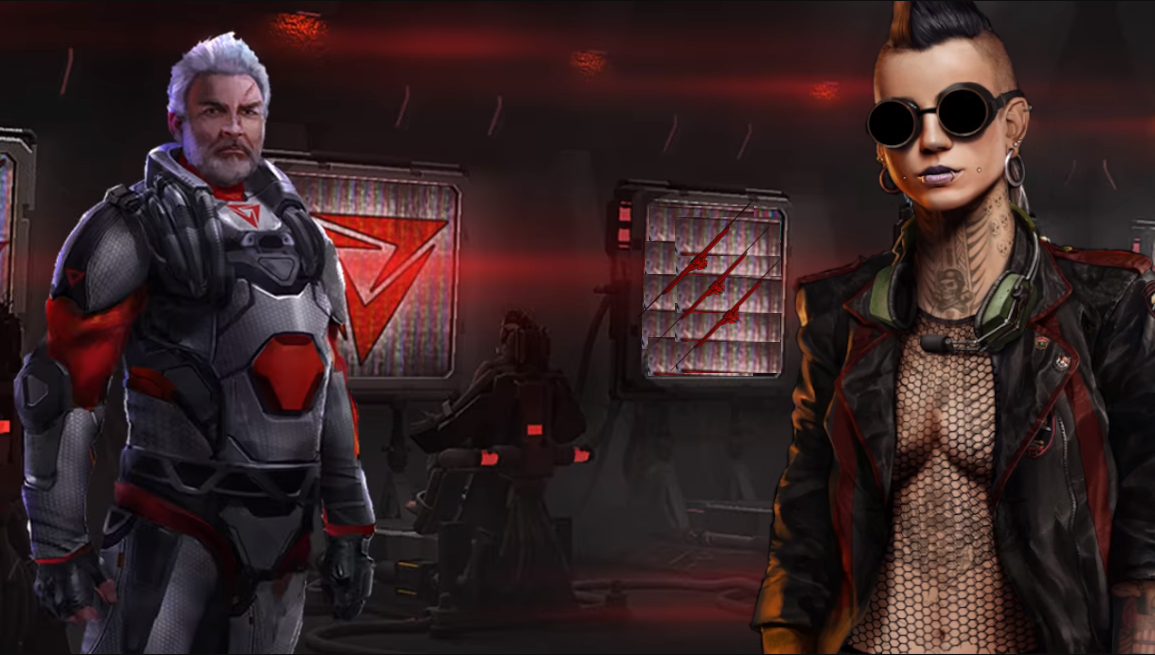 Red exodus: Survivors fight off against Red Lokusts in defense of the Sentinels to the dismay of Kara.

after that they take a backseat in the story and mostly fight TBs in the background; however, while combating the TBs it is revealed that the onyx code is inside of rubi which causes the survivors to take a stance on destroying rubi to prevent the revival of onyx in Solitude and shattered alliance before searching after Sheila's company in Falling dead where they reconvene in Kane's tomb thereafter sarkis is found in the tomb. 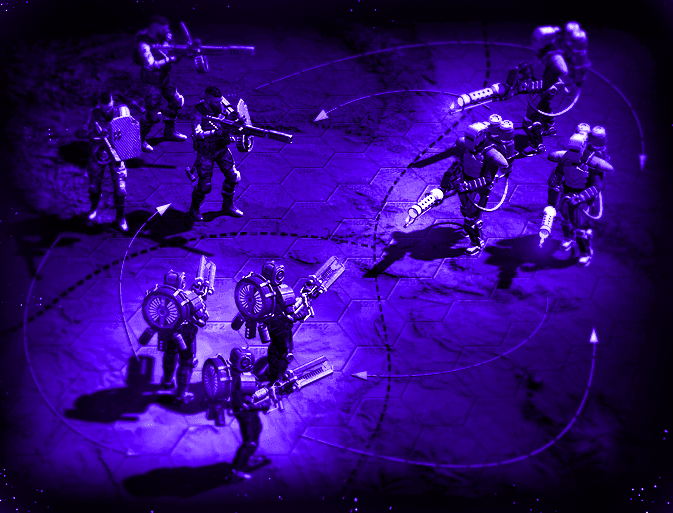 having defeated the zombies again the factions resume their fight against eachother until the eastern horde invade at the same time as a smaller group of zombies alongside forces under the command of sarkis.
mutoto leads the charge against the survivors while sarkis makes key strikes against them, such as sapping the power of a large region of survivor territory and kidnapping kara, forcing weaver to recall a large number of survivor forces to mount a liberation campaign with the aid of sheila.

After Kara's liberation the shadow alliance captured sheila, causing the survivors to mount a recovery operation with sentinel supportive forces. along this journey the shadow alliance's power  generators began to pulse massive bursts of energy along with the arrival of true believer forces into the frontline, after tracking sasha down to a regional HQ it is found that sheila has been converted into the True Believers

subsequently, Kara and Malachi track down Sheila in the hopes that the effects can be reversed.

Hellhound-a mostly outdated vehicle that relies on move and shoot and bloodlust to engage.

Jericho-a heroic version of the hellhound that on top of move and shoot has extremely long range[575] when given tech, can cause concussion with tech and with his fury tactic improves the reload speed of all nearby allies by 500% which is particularly useful 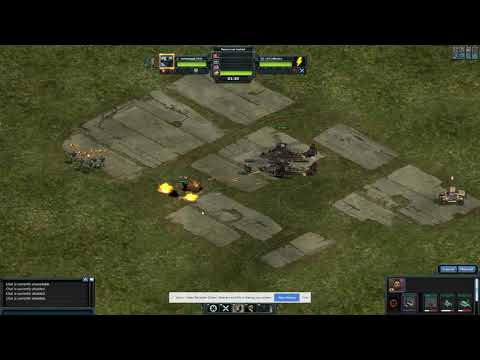 Commando-starting out as the marksman the commando are slow firing special forces that deal massive damage to buildings and vehicles and can apply carrosion when properly teched out.

[rebellion] Kara- the leader of the survivors kara possess a special blood-lust that will display on the survivor bonus despite not being a faction unit and can apply corrosion. 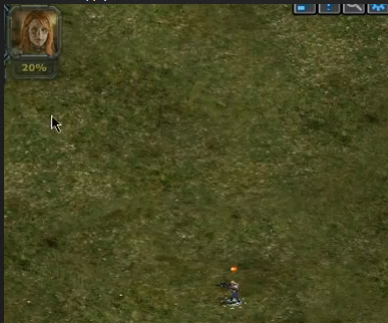