The Warriors of Malachi 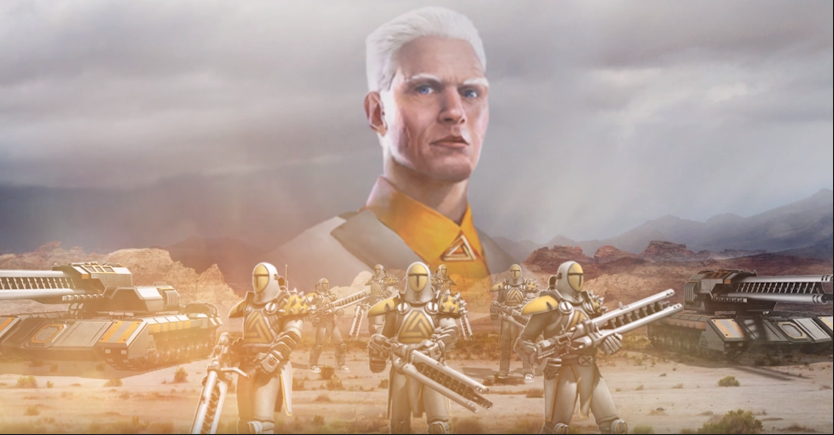 -Age of Rebirth-
*starts with a 4 way war between the sentinels, corpus,survivors,and highway zealots
*zealots attempt to use a thorium bomb disk incident leads Malachi to believe the machine god has been reborn
*alliance between the playable factions

-The minor schism- (formation of the true believers)
the sentinels are split on opinion of their new foreign relations policy, Brother Jeremiah leads a splinter faction of sentinels that prefer the hostile takeover of old over the peaceful conversion that sentinels now stand for. 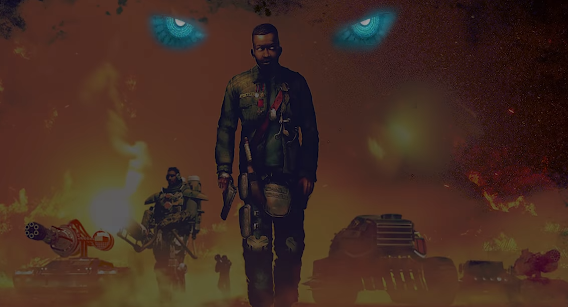 -Age of Oppression-
*Red Lokusts attempt to genocide the sentinels while breaking up the alliance, many sentinels are slaughtered or hauled off to another threat
*True believers return to the sector using the recently captured and converted sentinels to reawaken onyx thinking she is the machine god.
True believers continue the torture and slaughter of sentinels,

*while the True Believers are being combated it is revealed ONYX is inside of RUBI, Malachi comes to the conclusion that RUBI must be the machine god based on her interest in protecting humanity, causing him to lead the sentinels against the other factions for the purpose of protecting their deity in operations solitude and shattered alliance.

*in the battle over rubi, zombies begin to return to the sector causing the factions to shift their focus to their old enemy where they eventually converge in Kane's tomb to find Sarkis, the shadow operative has been behind their recent misfortune. 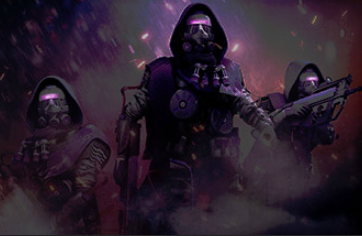 zombies are released into the sector once more, and alongside them are men of the shadows, are they the cause of the investigation team's disappearance a year ago?

War of shadows: sarkis is confirmed to be the figure behind many of the acts against the sentinels and their allied during the last age.

Smoke and Shadow: sentinels attempt to aid Shadow in her quest to take revenge on Sarkis, Sister Sheila falls into Shadow Alliance hands

Agents of Chaos: True Beleivers come to the Shadow Alliance's aid, Sarkis claims to be a follower of the true machine god and mocks Malachi for beleiving RUBI was the machine god in the age of Oppression, but he is slain by the sentinels after revealing that Sister Sheila has been converted to a True Beleiver

[sentinels are not involved with the hellhound arc really]

Ties that bind: Sheila recovers from her mind control as the Ryu Kai invade the sector, Laura and angel squad are tasked with guarding sheila as former True Beleiver conscripts are sent on a penatence crusade against the Ryu Kai.