The Skirmish Cycle is right around the corner, and now’s the time to claim your Early Access prizes in this FULL TECH STORE RAID.

Earn enough event points to choose between the Bat Ray and the Razortail. Each hull has its own distinct strengths, so make sure to be on the lookout for where best to use them!

When you choose the Bat Ray or the Razortail, the other ship becomes unavailable to claim in this event. Never fear! The other option will be claimable to you at a later date.

This is a crucial Raid for being successful over the next few months, so don’t miss out! 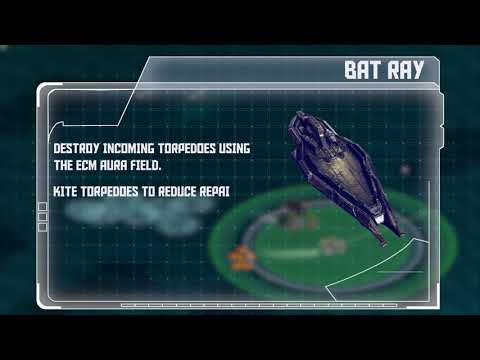 Good luck out there, Pirates!