A bug in group chat,List of users and end of list. 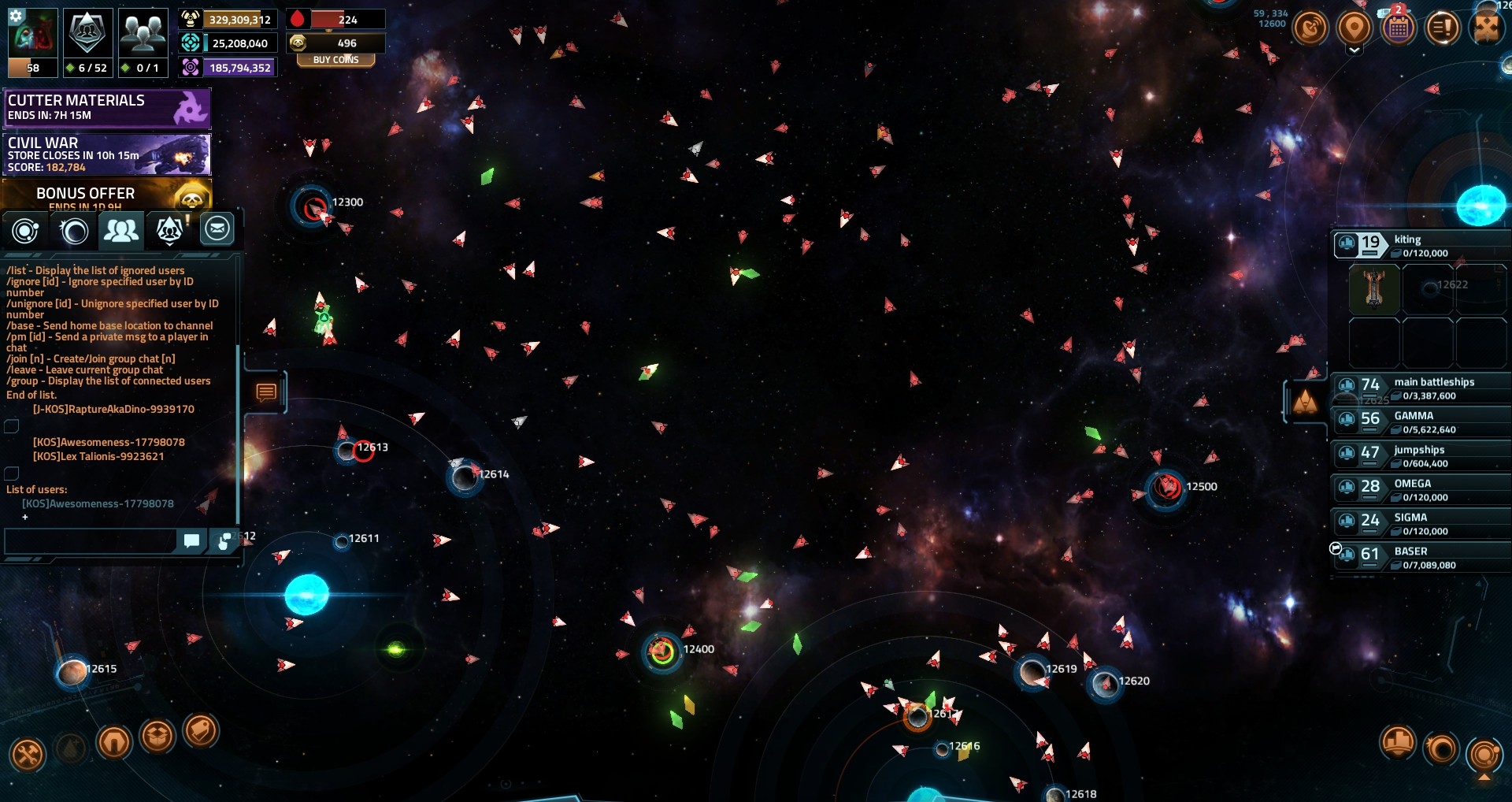