Is Max level Roland worth it?

Why Roland?
-He's one of the few that are good in attack and defense in both PvP and PvE.
-Has tech that grants him immunity to Shock AND Scramble, which is critical for a tank hero.
-As a Survivor, he also benefits from a Faction buff (Warlust) that matches his main role and makes him more lethal.
-Has high resistance to Area damage (Overwatch + Billy Goats) and Burst damage (Main tanks + Rail Launchers).
-He's perfect as a front-liner as well as a guardian to the DS, Juggernaut, and Legendary Laser tanks combo.

DPS Breakdown:
Lets see the Hammer first:
Hammers fire one volley of 7 missiles, then take 4 seconds to reload. They fire at a random zigzag pattern with a 0.025 second between each shell. and that's why their shells can bypass Adaptive Armors and Damage Caps.

Random tests vs units: (I will post more later)
Heroic means that he's equipped with all 3 heroic tech. Sometimes I use the Zombifier tech, especially vs buildings.
Diamond III is a level 3 relic, which adds 6% damage and damage resistance.

♦ Hammers (Roland) and custom Cyclops (Polly) have always been the perfect bait to absorb AoE damage from Overwatch turrets and Billy-Goats. 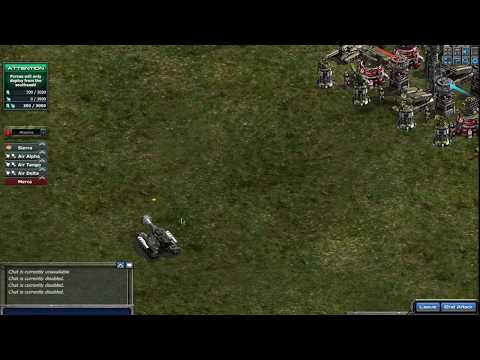 At level 10, Roland can absorb up to 22 Billy-goat volleys like a boss! (He was equipped with Heroic tech but no Diamond)
♦ Roland (Heroic + Diamond III) vs level 13 Command Center - at Zero Warlust 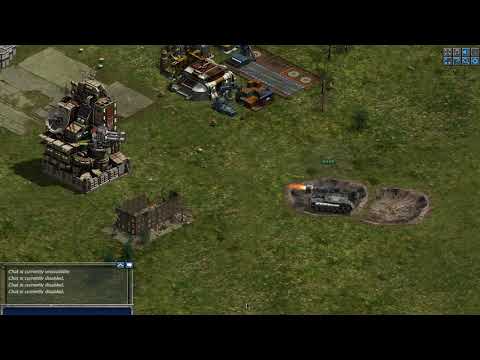 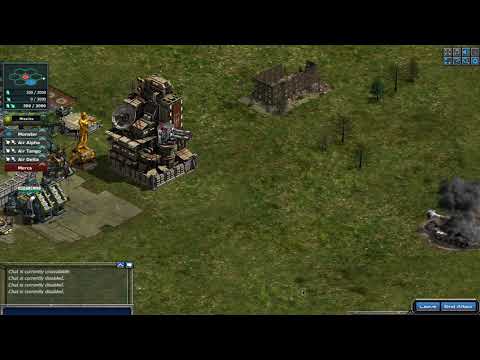 As you see, he almost destroyed the CC after the 3rd volley. I'm sure he could have done it if the Diamond tech was maxed.
(Thanks to Axel for helping with this test)
♦ Roland (Heroic+Diamond III) vs a level 5 Prophet 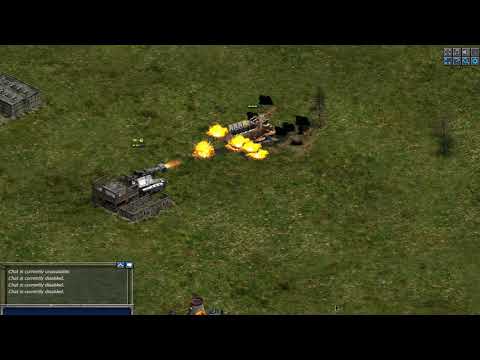 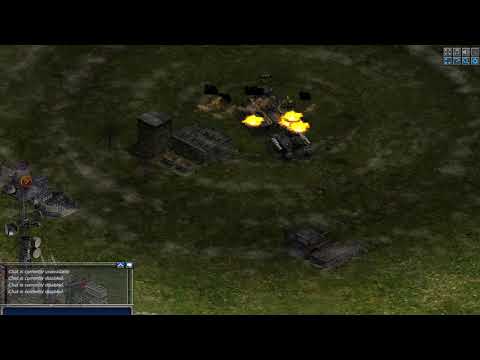 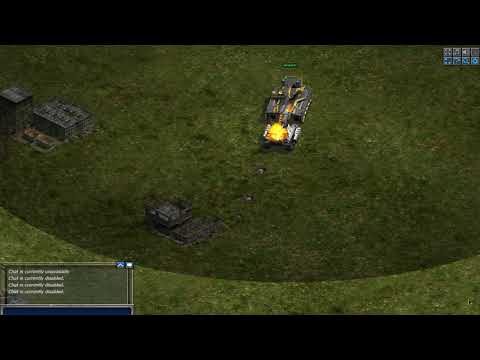 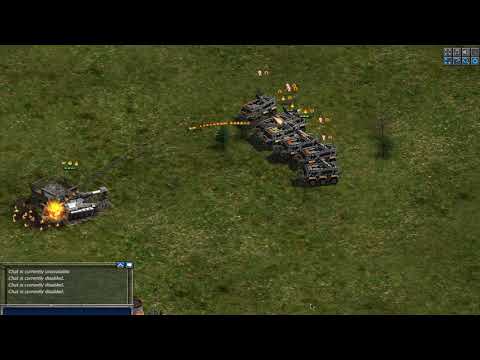 ♦ Roland (Heroic + Diamond III) vs level 21 Elite War Rig (I don't have the Omega, so I used 2 Rigs to compensate) 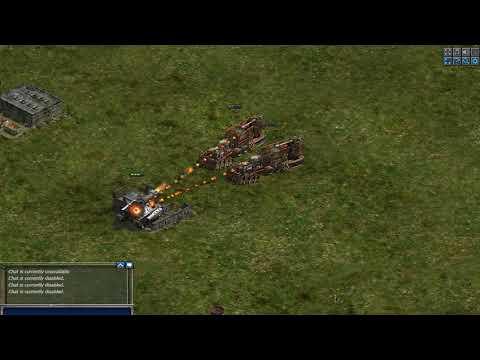 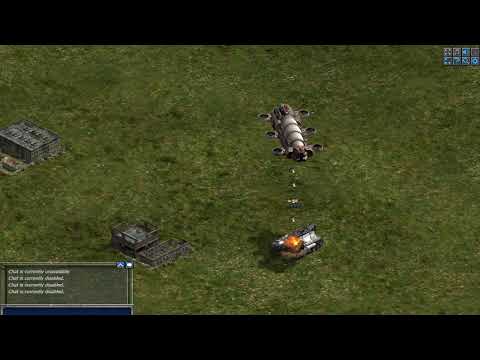 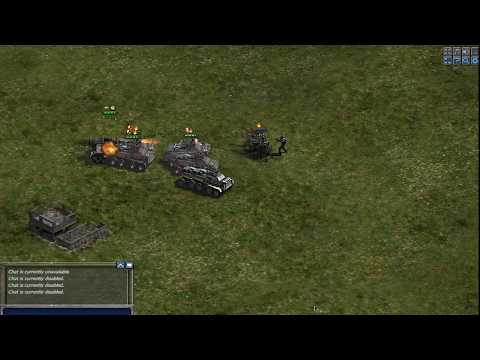 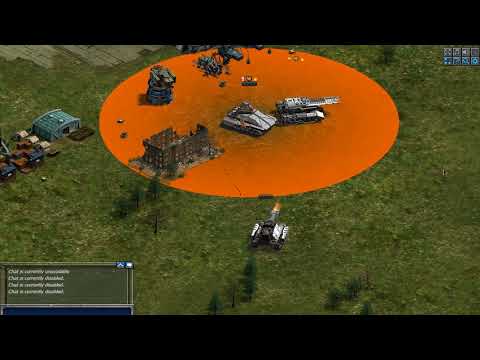 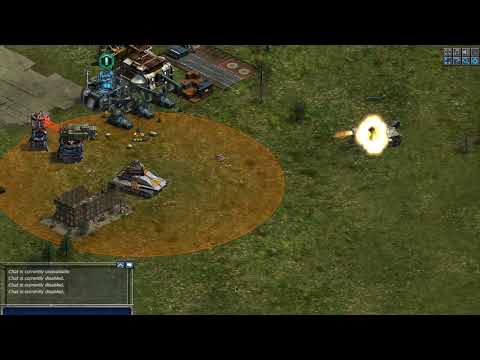 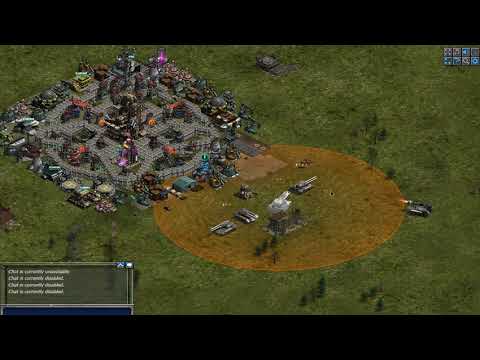 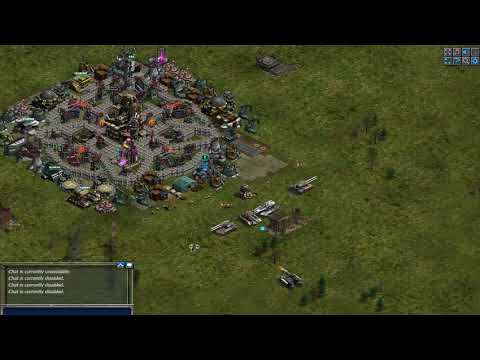 Died after 21 shots! Plasma is more effective than Burst damage when dealing with a Roland equipped with Heroic Armor (-50% Burst)
Tank Treads - Melee Attack
Roland and Hammers can run over enemy units and buildings to destroy them. Honestly I'm disappointed at how underwhelming this ability at max level. 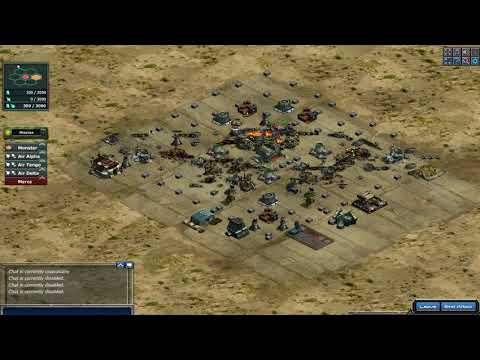 Zombifier
-Roland and Weaver's zombifier has no negative effects on the Warlust bonus.
-Roland's zombifier spawns huge number of zombies at once due to his wide splash radius (followed by Sunder & Oren).
-Zombies can also spawn from units\buildings that were run over by Roland's treads.
-Zombifying enemy infantry\Tanks\LSDs adds into the Warlust meter twice:
-Zombies can also infect\kill other units\buildings and help you get generate more Warlust.
-Zombies that spawn from killing units (Nightmares, Ultra tanks, Bighorns,..etc) are more durable than zombies that spawn from buildings.
P Sherman, 42 Wallaby Way, Sydney.
10
«12»
Sign In or Register to comment.