How are players doing the Hidden Depths campaign 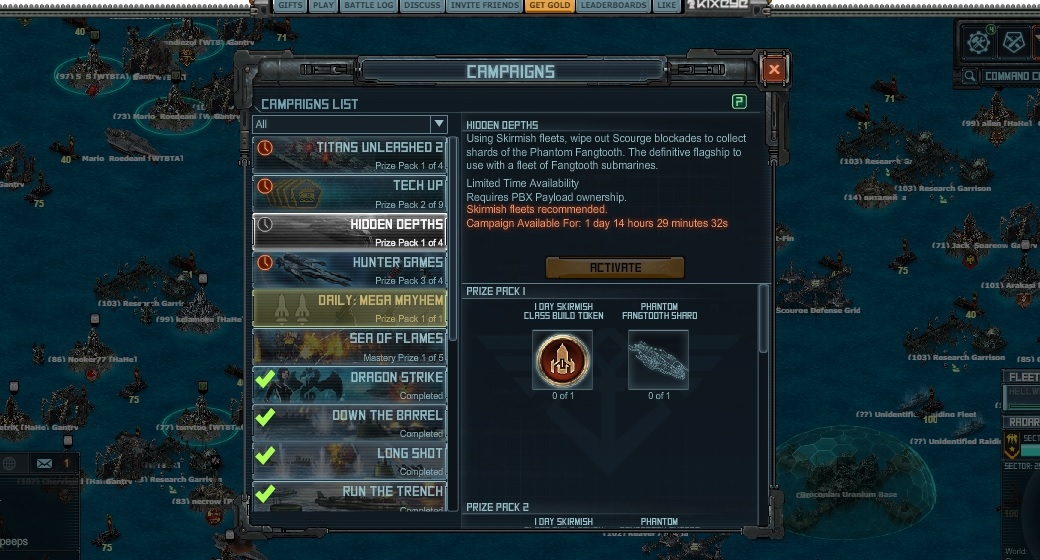 , i thought this was a countdown timer to when it would start. I am confused to what is going on here.
"Known issue, WORKING AS INTENDED"
0
Sign In or Register to comment.