Here is an example of what we players think is garbage and needs to be fixed.

A mk'd up xeno fleet gets the Guardian added and should excel.  But it doesn't.  It isn't strong enough to be a viable ship option.  Maybe with ONLY a fleet of guardians you "might" have improvements.  Then on TOP of that the Repair time is STUPID.

Devs need to give attention to the shields as the ship is not comparable to Xeno.

In this example the Guardian died FIRST, yet carries about the same rep time as the ENTIRE rest of the fleet. 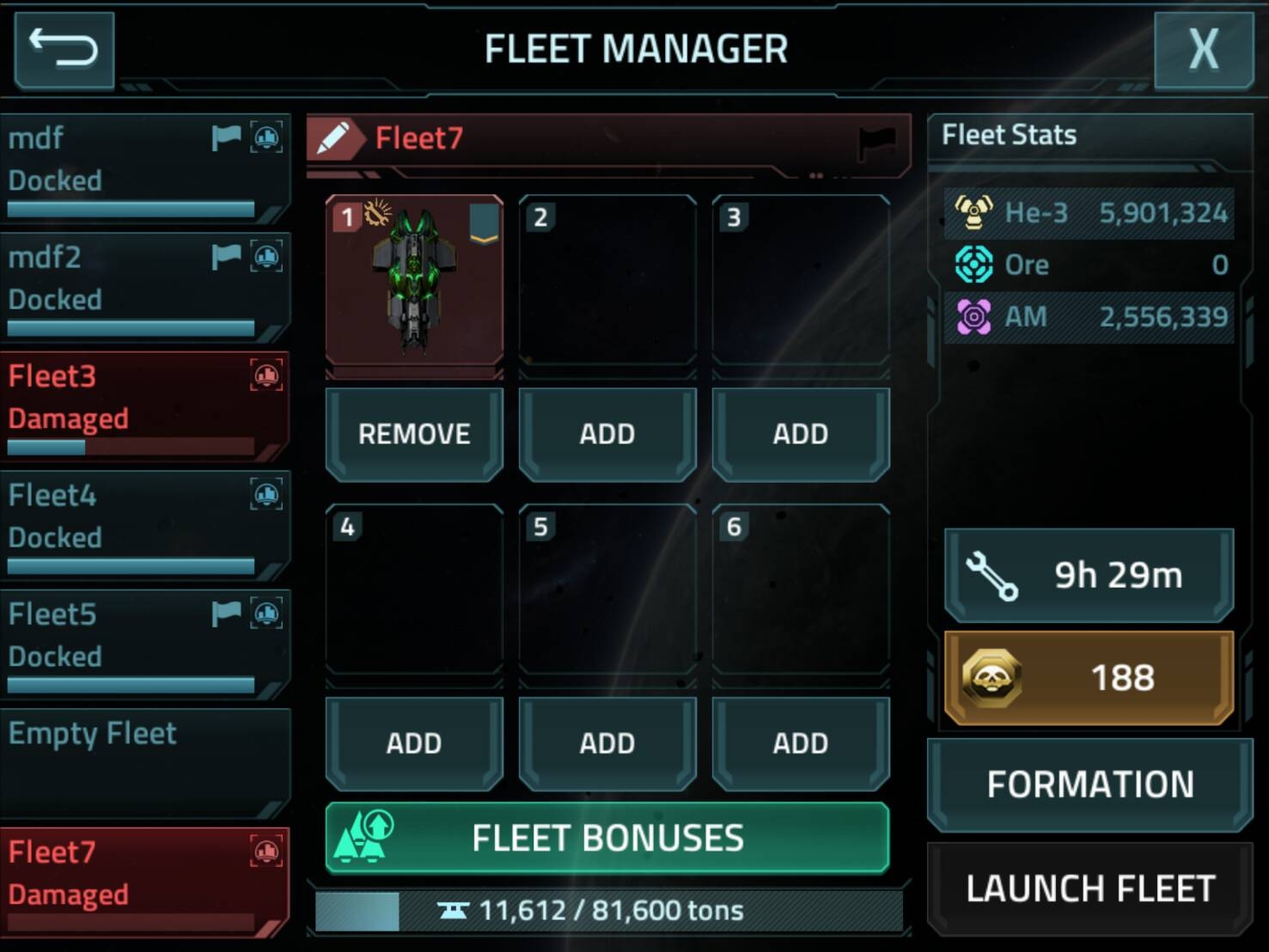 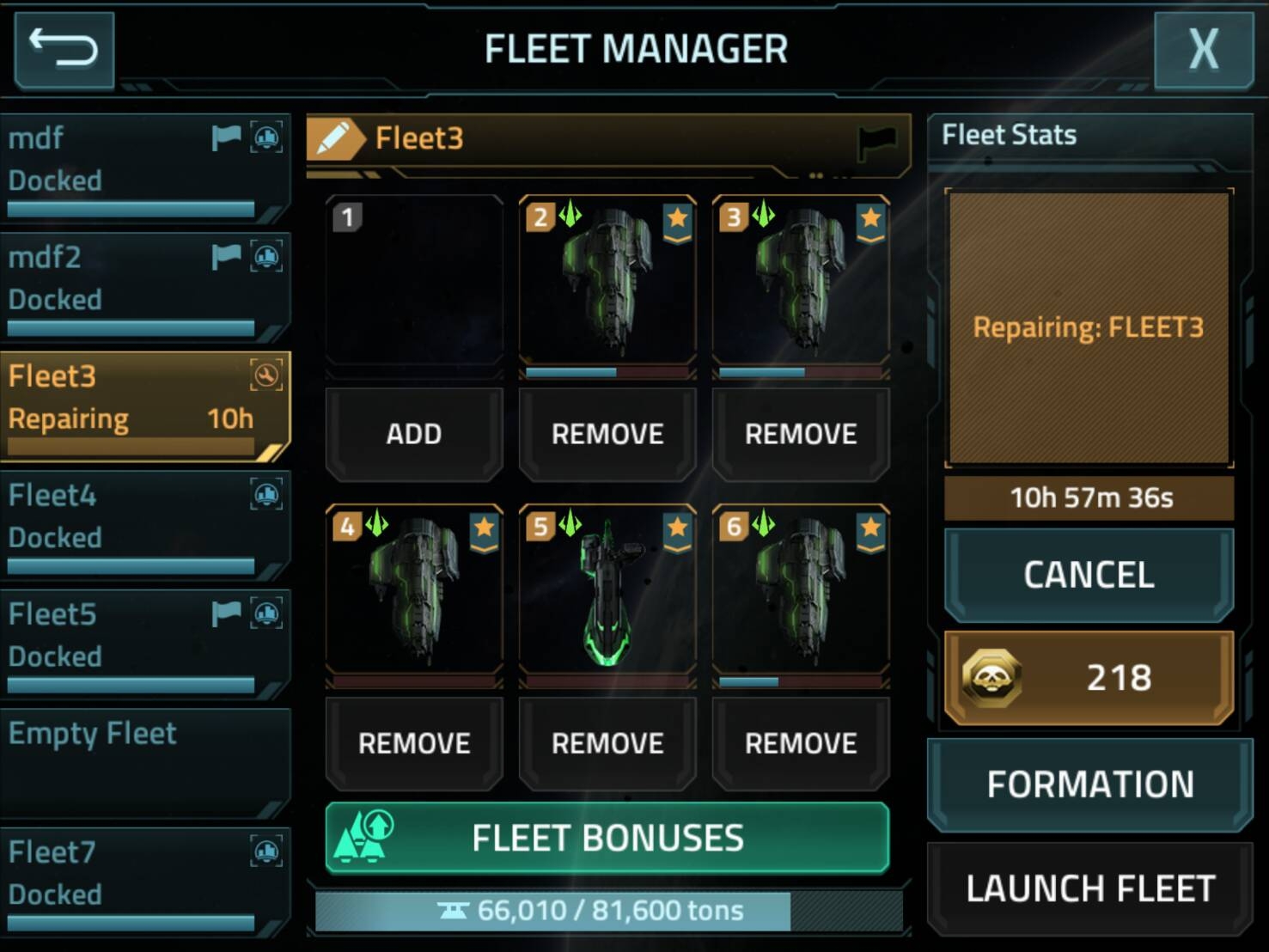