An alliance known as "The Forgotten" emerged several days ago declared itself in a Transmission Received to Rebels in the past. They are declaring themselves a "second Rebellion" standing up for Weaker Rebel players and sharing Their Plans, Tactical Builds, and are building a Network to Share Information with.

Their "project Sanctuary" as they call it is focused on deploying an orbital Platform similar to Bridge, possessing a Tactical warp Unit (TWU) That is capable of calling in Entire bases around it within orbit of a planet, It is in effect, a Signal Transmitter that is used to warp in bases similar to our own whenever rebels Relocate after a period of Time.

The Forgotten are planning on Mobilizing to an Unknown sector soon, taking with them many Smaller Rebel Bases and "Those Who have been dealt the harsh end of power"

Something mysterious is in the works, After mysteriously Vanishing From the Ranks of The Highguard (HGRD) Their Leader General Nafage has been preparing to find a sector to deploy this Platform to start the sanctuary, and Build a new Eden for Lower level players to Cluster together and Build up in "The Forgotten sanctuary"

Current Plans of the Forgotten based on the Transmission have determined they are hell bent on obtaining Technology, hinting at battleplans for the Upcoming Sector Strike invasion from VEGA, and Seek to aid thier Lower ranks by Send them on Ambushes In Planet Strike attacks they have launched.

Scout Fleets that have been seen patrolling the sector have been identified bearing this Insignia on their Hulls. 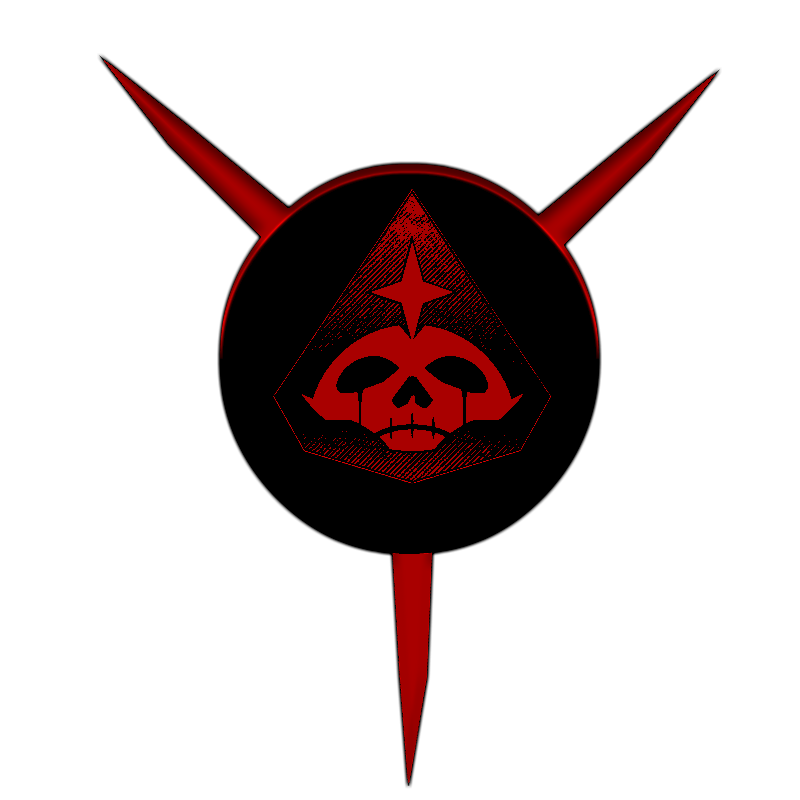 PS: This could be the beginning of a revival of the LORE section of the forum, depending on Kixeye's Action to the current wave of feedback that could change the future of VEGA for  better or worse.

We will Help Noobs and Teach them builds, Help them with Cargo fleets, And Generally Guide them in a good direction, and Be a Mysterious alliance that helps The Non Coiners :P

PSS: This Is in the LORE  thread for reason of Hinting at being more than an alliance, but A possible place where VEGA conflict Lore can become a thing again, VEGA conflict has potential, and we take pride in helping the New players prepare, Guide VEGA in a good direction, and add overall to the Story of VEGA conflict.