StuffyEvil
Potential Threat
Joined Sep 2016 Posts: 45
1 Oct 2016, 10:43PM
Though obviously under-powered compared the fancy blueprint weapons, Miner Rebellion weapons are still the arsenal base for rookies like me.
How effective are they? I am currently Bridge 3 late level and didn't expected Plasma Torpedo to be a big splash inaccurate rocket that it is.

I guess I will state my opinion on each weapons and hopefully pros like you can shed some light too. 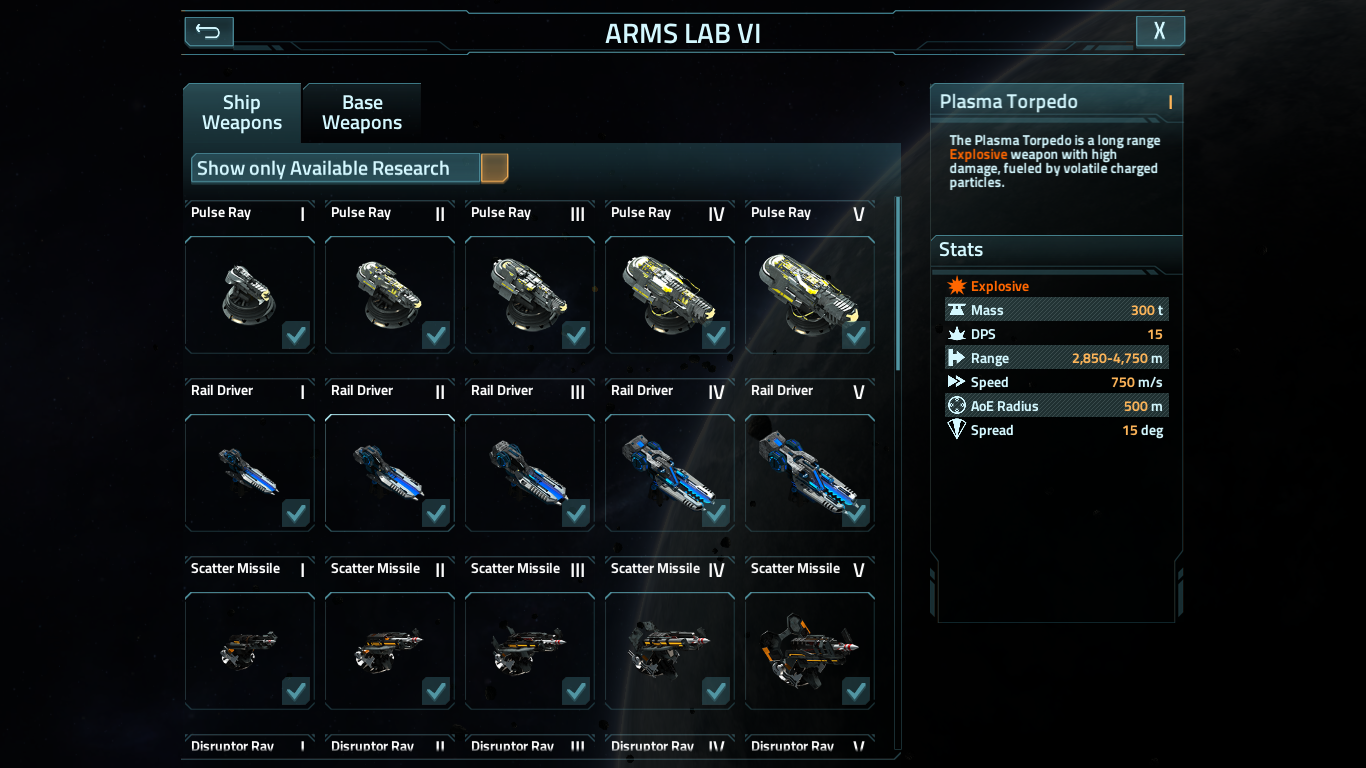 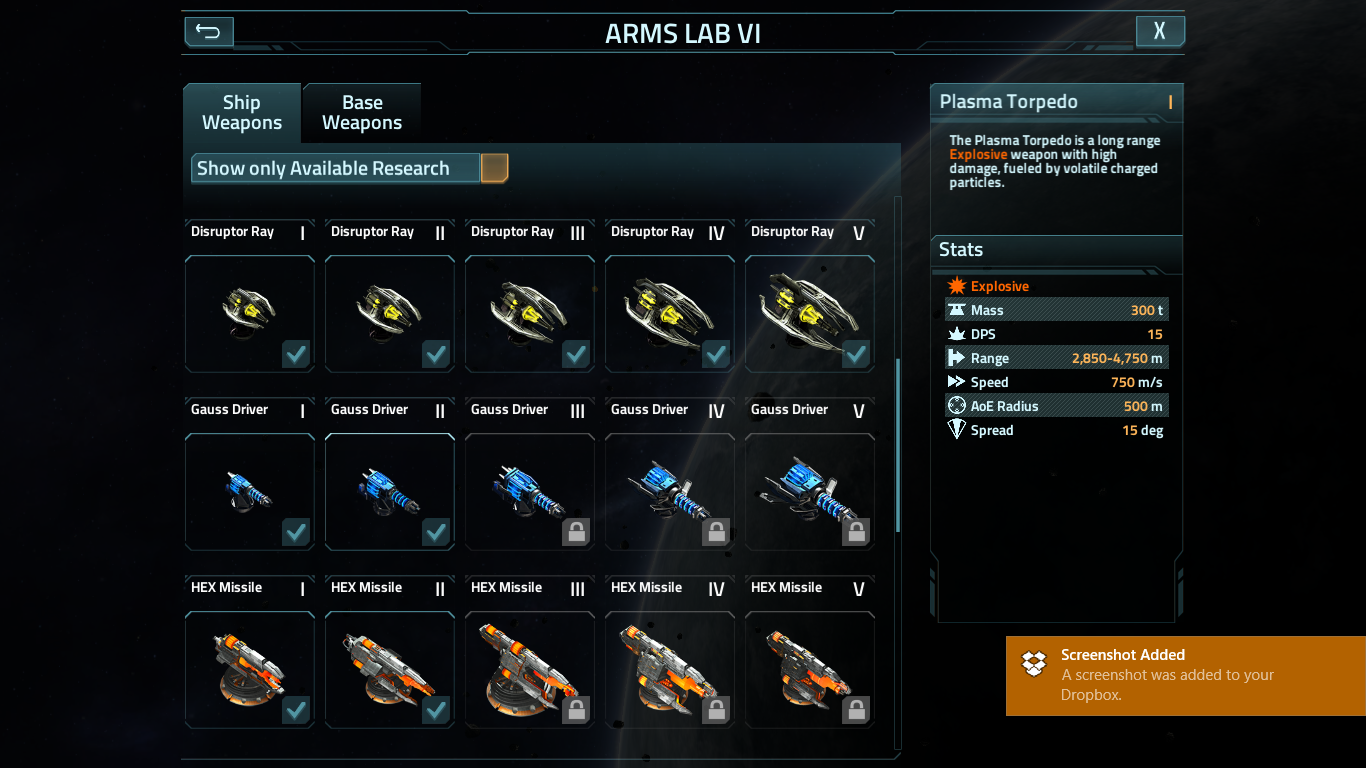 Disruptor Ray: Much more better and lighter with only slightly shorter range. Though is useless in PvP unless used in a speed blitz build as it has high DPS. Does damage in a burst.
Gauss Driver: Practically better than Rail Driver in every way though also the same. Upgrades low level sniping fleets. Still misses.
Hex Missile: Feels much more better than Scatter Missile. Viable for base sniping fleet. Lobs 2 shots in 2 quick barrages. 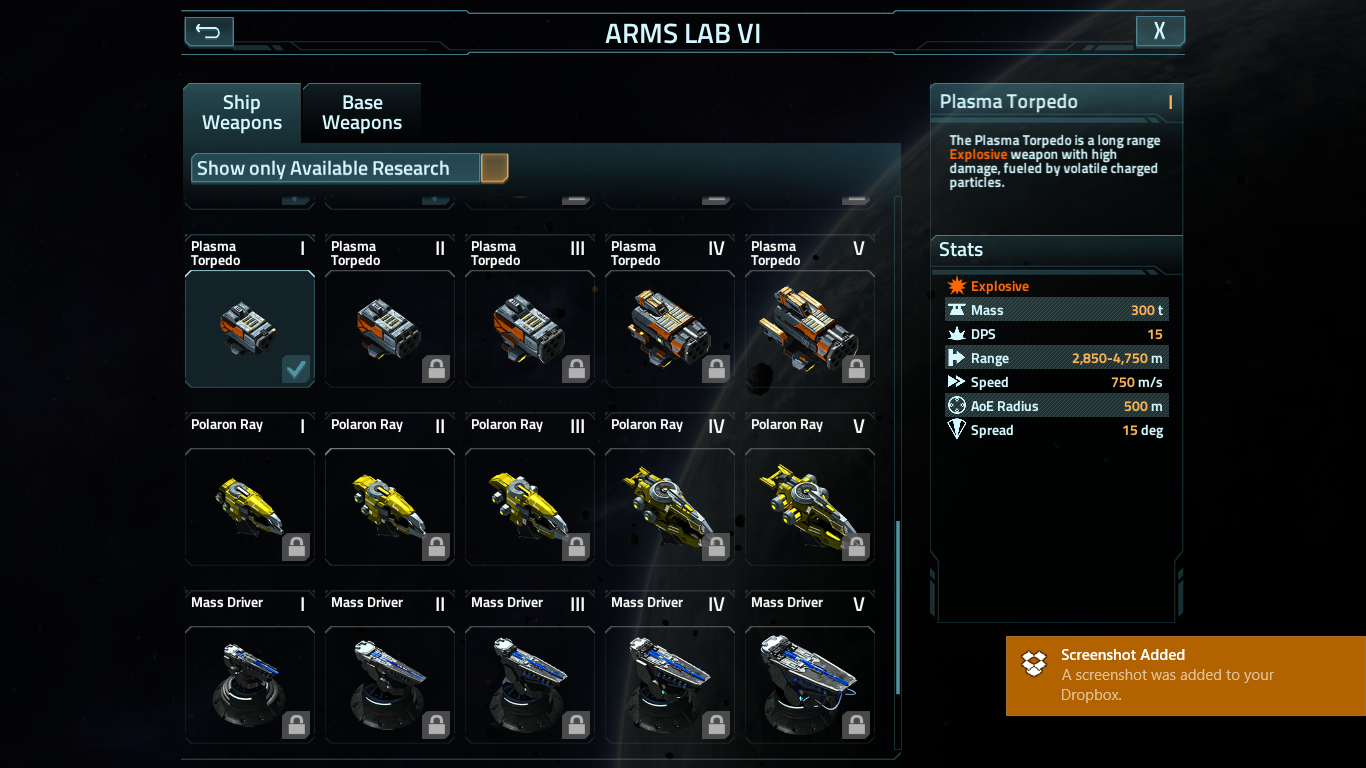 I guess I should also cover Base weapons too. 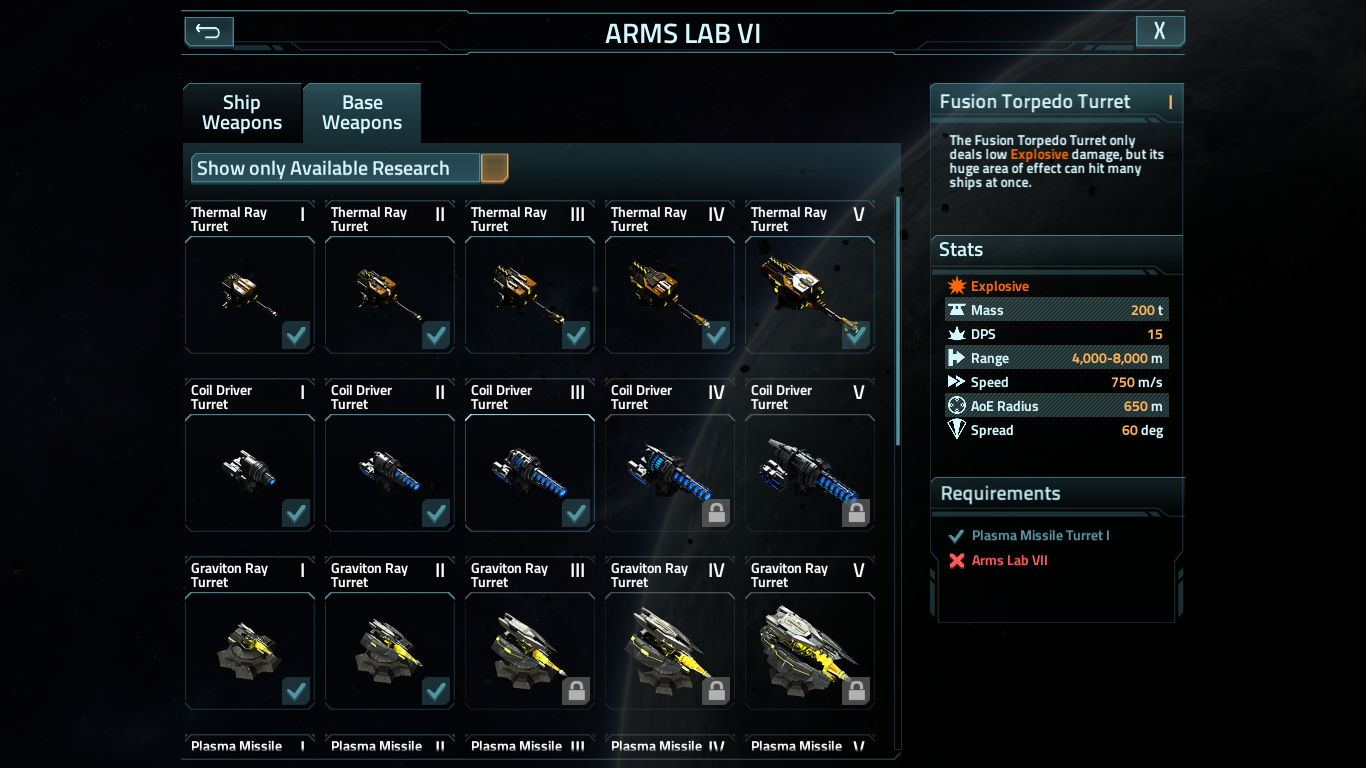 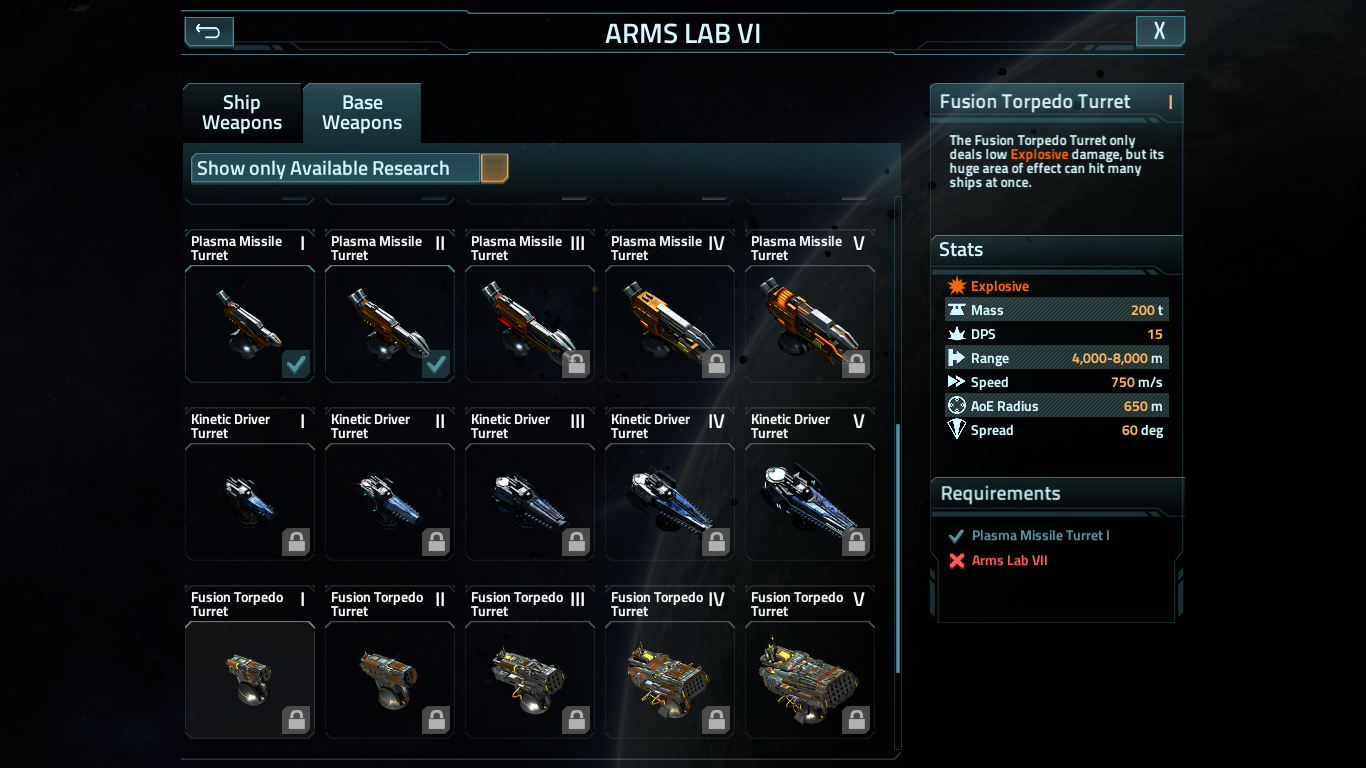 So how true are my thoughts on the Miner Rebellion weapons? What are the most effective ones in what situations?