V e s p o
Force to be Reckoned With
Joined Jun 2015 Posts: 1,839
12 Oct 2016, 7:36PM
SO we've been told Coin Confirmation will *not* be happening, and we will not be given an actual reason. This is not a difficult technical challenge, which creates the impression that this is a "business decision" rather than the result of a technical impediment.

So, rather than dwell on it, lets examine the root cause of the problem-

It's far too easy to coin a repair accidentally- especially on mobile where the vagaries of small touchscreens combined with lag effects means that a touch aimed at a specific point on the screen becomes a probability cloud- so when you click a certain button lots of times per day, the probablility of your tp being registered unintentionally on an adjactent button approaches 100%.

Let's look at a similar problem in another common UI found in the technology world: 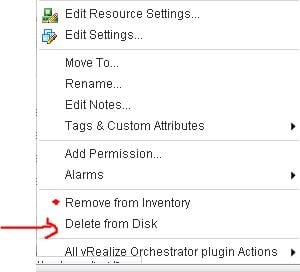 Look at the two marked items- they perform related, but very different actions- one of which is potentially destructive-

remove from inventory simply removes an item from inventory, but it can be re-registered, the item right below it does exactly what it says and destroys the item. Since this is a screenshot of the VMWare Virtual Infrastructure management console- the "Items" are virtual servers that actually perform work. the first item is something you might do during certain maintenance tasks, the second could end your career if hit at the wrong time/circumstance... so this could go down as one of the most epic UI design failures in history. VMWare solved this problem by adding a popup confirmation button (equivalent to what we've been asking for here)


There is another way to resolve this problem- adjust the UI design- put some white space between the two selections, or bury the destructive on in a sub-menu.

In the case of Vega, being touch screen driven, the sensible thing to do is to move the repair button and the coin/free repair button further apart. There are all sorts of studies out there on touchscreen accuracy (google "accuracy of taps on a device relative to a user’s intended tap target") so someone with a good math/statistics background can probably take any button shape and project a heatmap of probabilities for any attempt to tap a specific button- just move the buttons a distance apart that takes them out of whatever probability they are at now and puts them in a noticeably lower probability of misclick. You'll still get some percentage of misclicks, but you'll have fewer customers making angry support calls about misclicking away 2000 coins on a repair with no chance to cancel.

Statistically speaking, that very misclick WILL happen every few weeks/months in any mobile user's experience with the current button positioning.

Let's take a look at it: 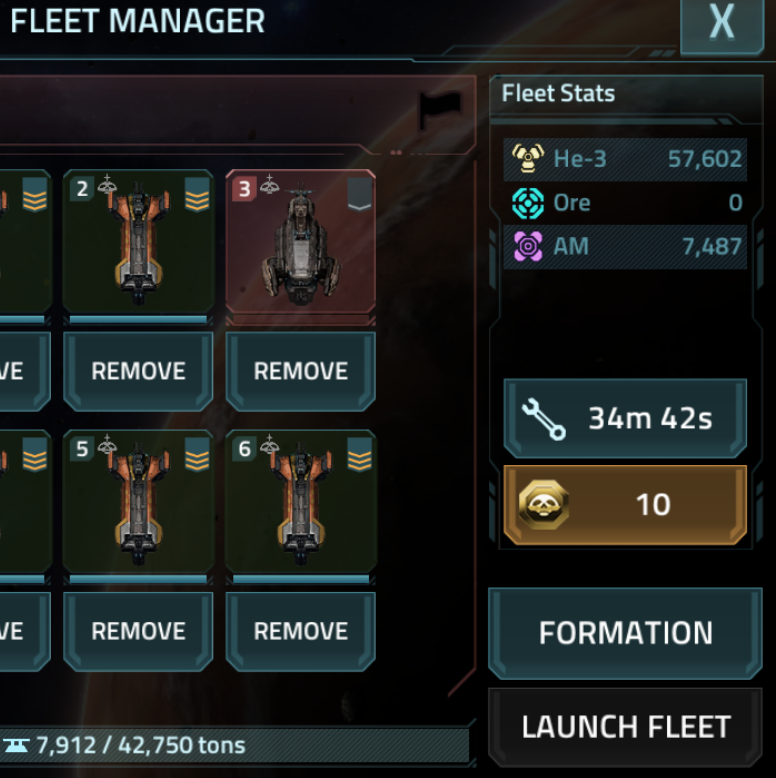 There is obviously enough real estate to give the "repair" and the "coin" button more clearance, even more if you consider that you can shift around where you have the "formation" and "launch fleet" buttons- even more if you consider that "Launch Fleet" is almost never intentionally used and could probably be dropped altogether. (I find it to be a nusiance personally, YMMV)

Lets consider an easy layout change that would probably reduce misclicks by around 50% (no I haven't done the math on this, that's a gut estimate based on experience): 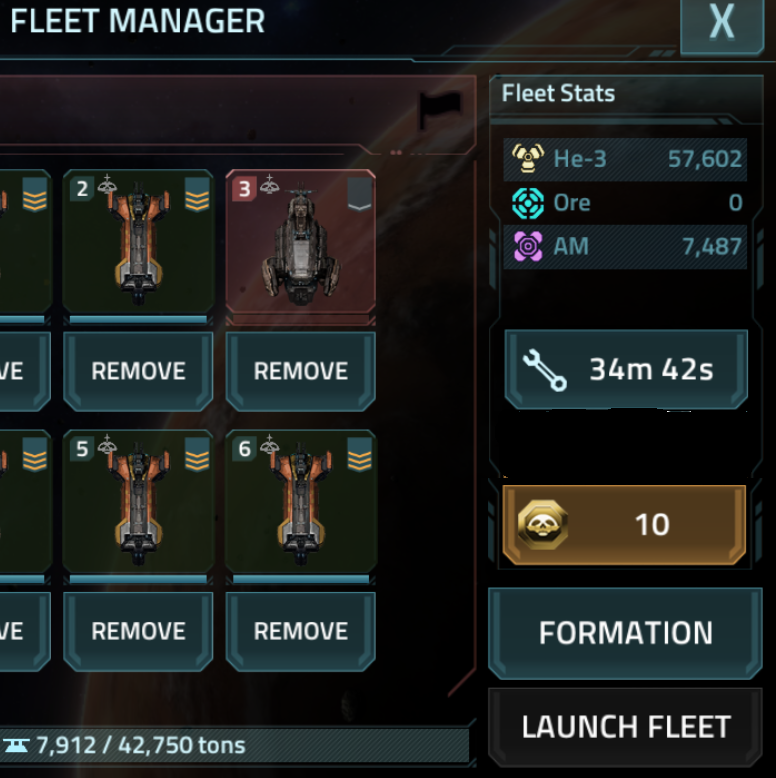 Ideally, I think a better UI design idea would be to leave the coin button where it is and just move up the regular repair button. It looks a little awkward in my five second GIMP/Photoshop mock up, but nothing that a small artwork adjustment can't fix.

This may not be a perfect solution- it may not even be "The" solution- but it clearly shows that there are options to keep the buttons functioning as-is to avoid further "unforseen complications" from derailing progress, and showing the player community that you are aware that mis-coining is an issue, and you're willing to explore ways we can compromise on a solution that will satisfy everyone.