Last night we made some improvements to the event. We increased the XP payouts of Tier B and Tier A. We also reduced the amount of units in defense waves in Tier C & B, and some of the defense waves in Tier A. Hopefully these changes will reduce the lag and difficulty a bit in those missions.

Unfortunately, the Missions do not correctly say how much XP they are actually paying out. You will get far more XP than the event HUD advertises on certain waves. Here are the real facts, we hope you enjoy.

The XP increases are substantial, especially on early waves. You will see these amounts when you defeat a wave! 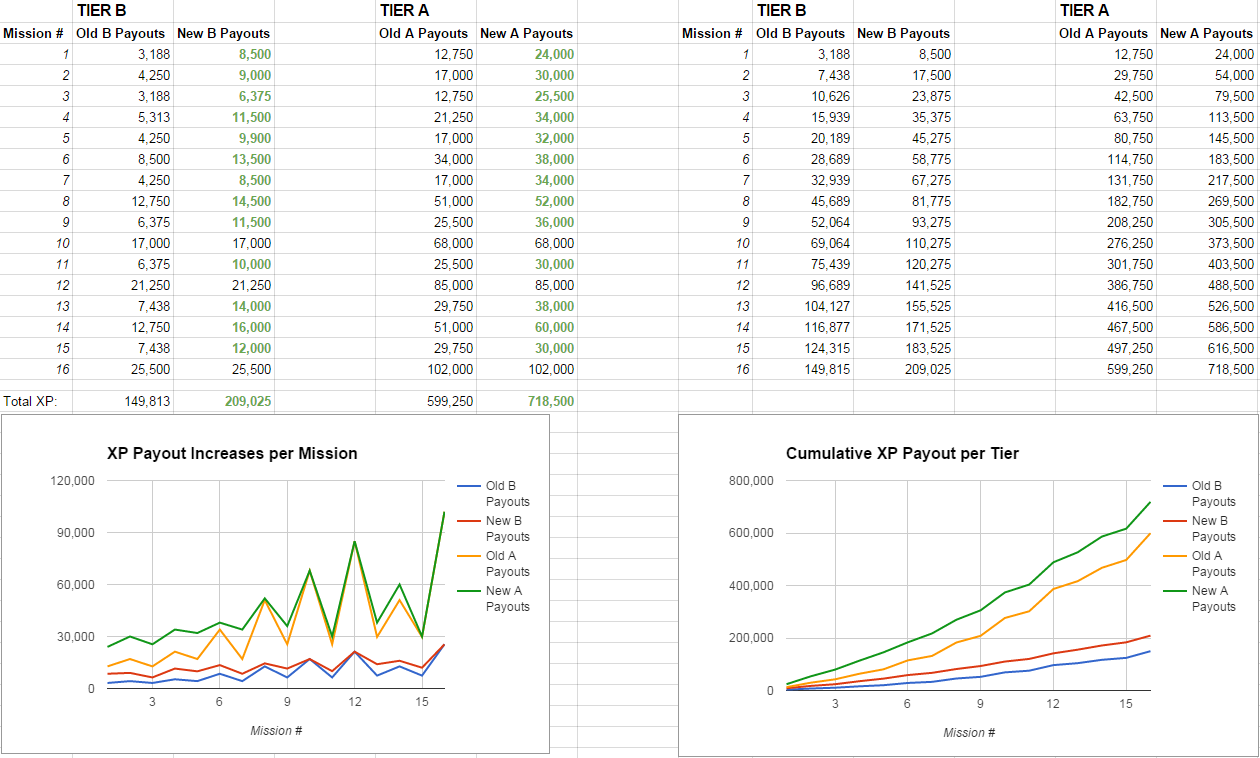 I work on War Commander!