It's been a while since I had noticed the similarity of our Thermal Beam with the Titan Doomsday of the EVE Online game. Look at the video: 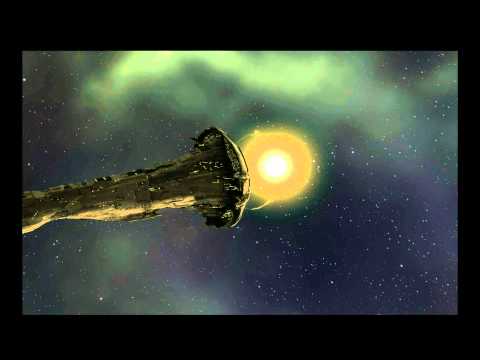 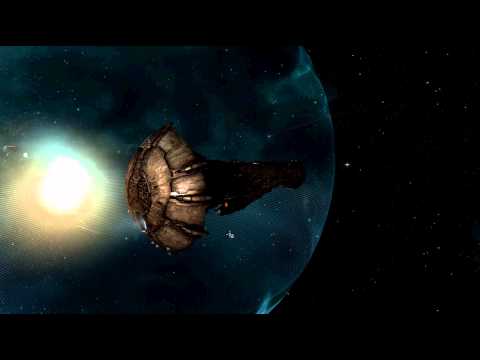 We can not disagree that EVE has the most incredible graphics.

But it made me think about the next weapons that VEGA Conflict can provide us with great graphics effects (which I personally really like in a game are the graphics effects).

Can you imagine it guys?!

A giant ship larger than a 4 Dreads equipped with a Superweapon with incredible graphics effects! hehe

*but we must also beware with the lag*

[VIDEO] Cinematic Film about Story/Lore of the VEGA Universe