Irritated by Forsaken meddling with his Robotics Facilities, Vassago takes to the seas with swarms of deadly drones and several enhanced Harbingers bearing his image. Harlock moves to intercept with an experimental shielding device but is in grave need of backup.

Join Harlock as he attacks Vassago’s Onslaught targets throughout the sector. Harness the protective aura generated by Harlock’s Gambit to shield yourself from exploding drones but be wary of the Missile Cruisers launched from Vassago’s Harbinger, as they have coldsnap missiles that will overload the shield device if they reach Harlock. 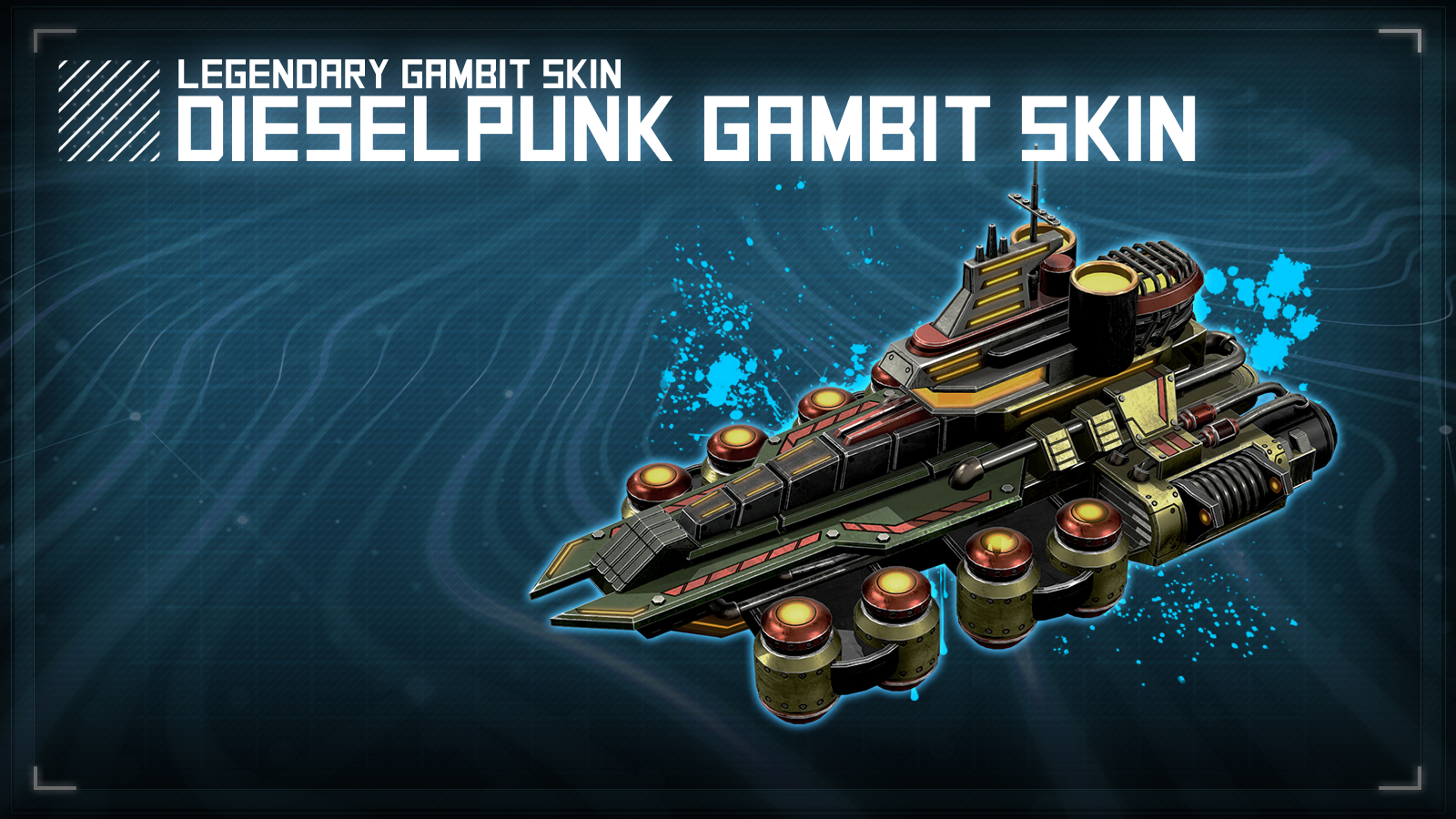 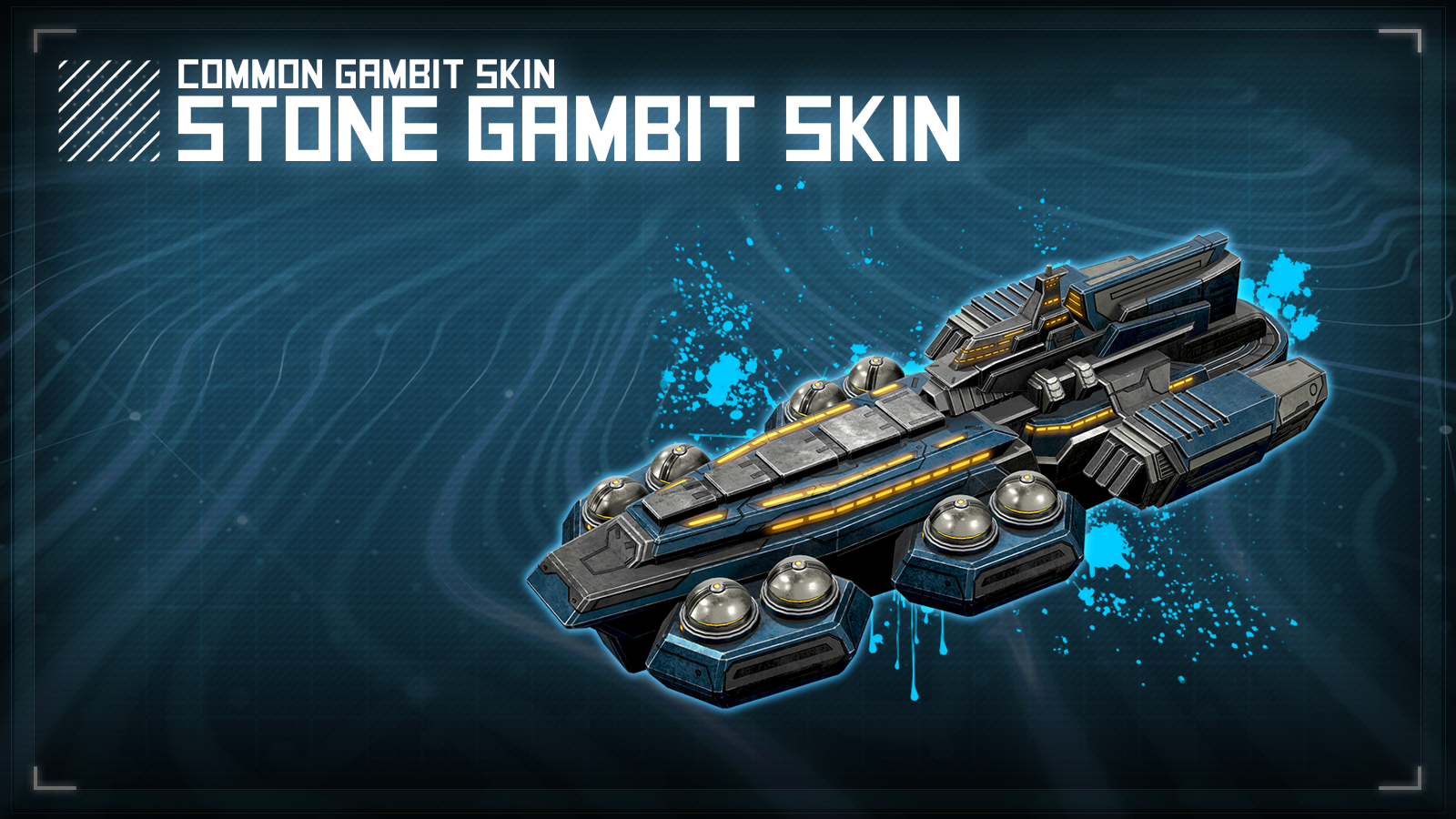 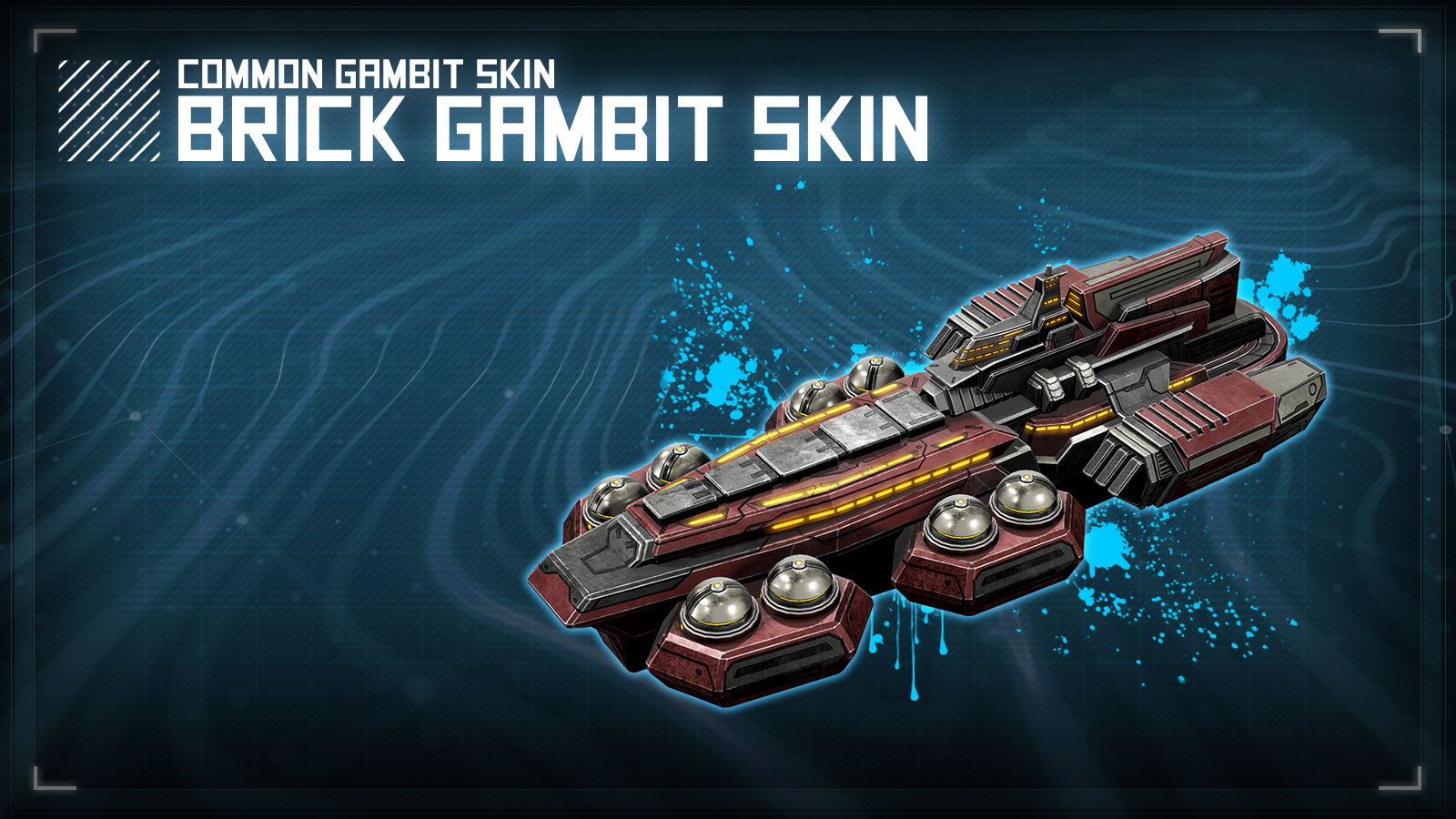 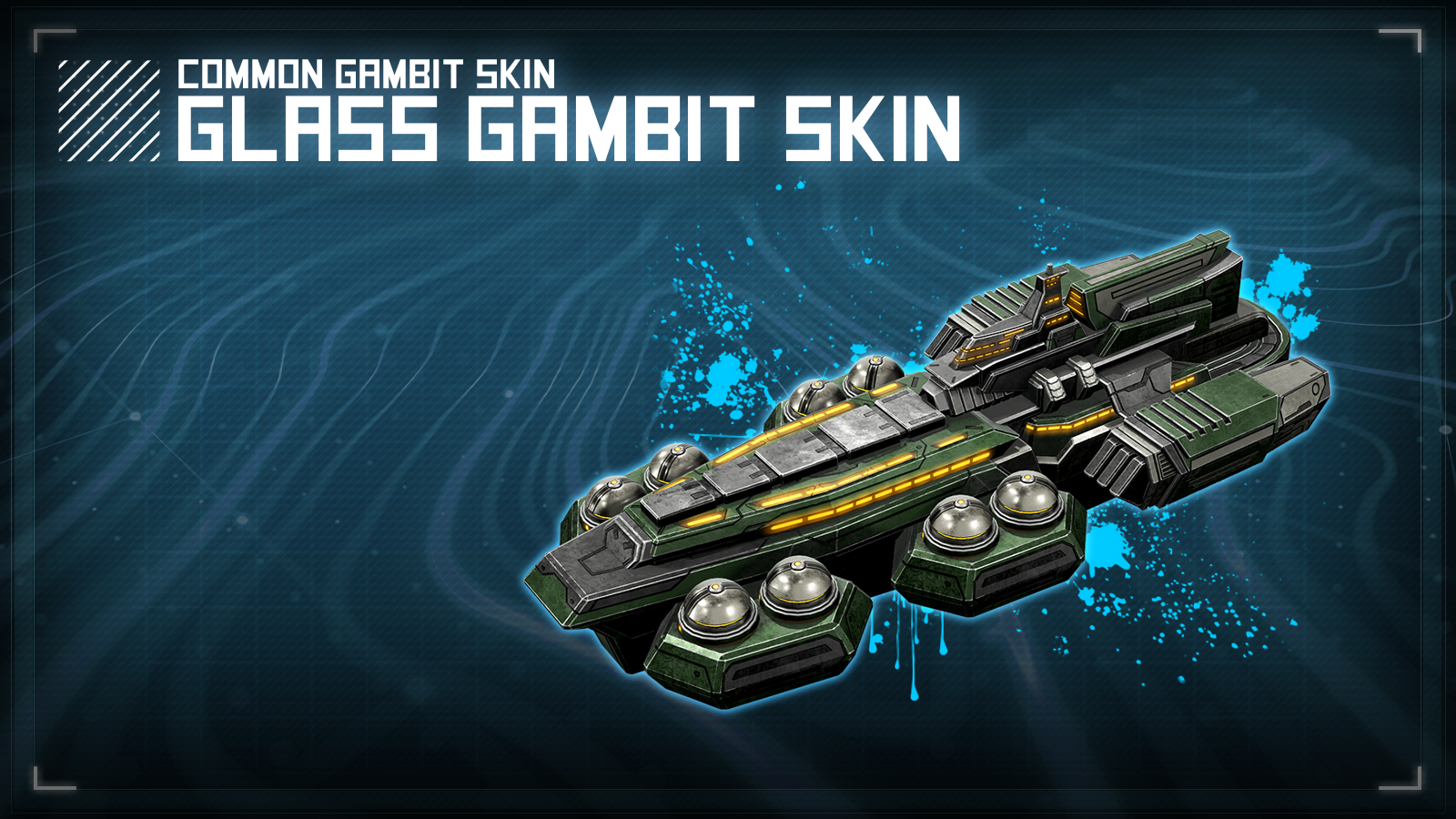 -3
This discussion has been closed.