The newest Retrocitor hull, the Hound, has not one but two overdrives and they both help make quick work on those pesky Astral Barony ships.
Once you have an enemy hull in the Hound’s firing arc, Hunter Inititaive Phase 1 is implimented. This gives your ship a speed boost to move into position.

Once your Hound is in position and has damaged the target enough, in comes Hunter Inititaive Phase 2. Sensing the kill is close at hand, the weapon systems become more powerful to finish the job.

Note: Phase 2 Icon is not showing up at all times, but the effect is still happening and can be seen on the combat field.

Put the Hound, and the Hunter Initiative, to the test October 6th in Conglomeration 3PM PDT/ 10PM GMT 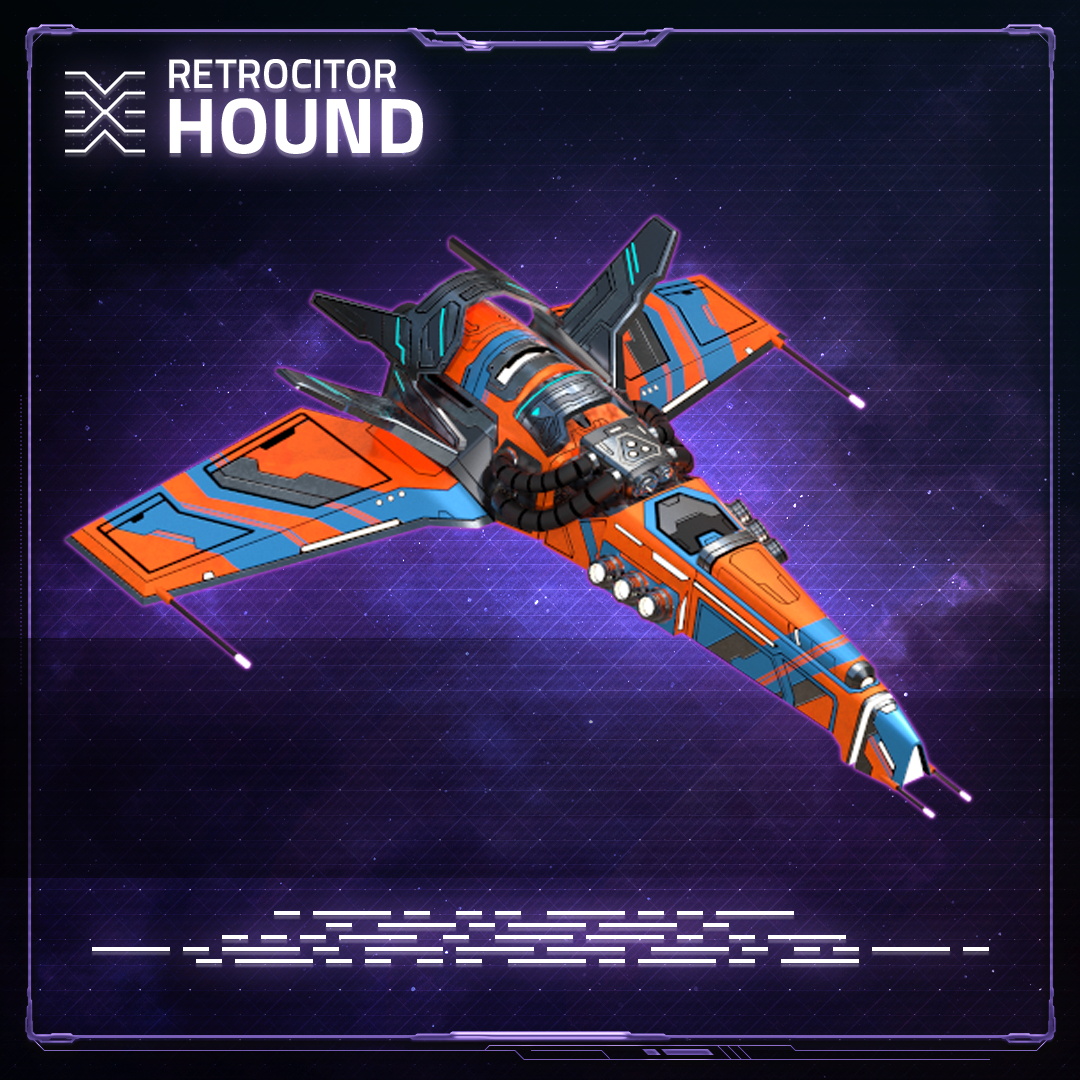 The Retrocitor Hound was designed to hunt down strongpoints in an enemy fleet, such as Titans, and destroy them with extreme prejudice. 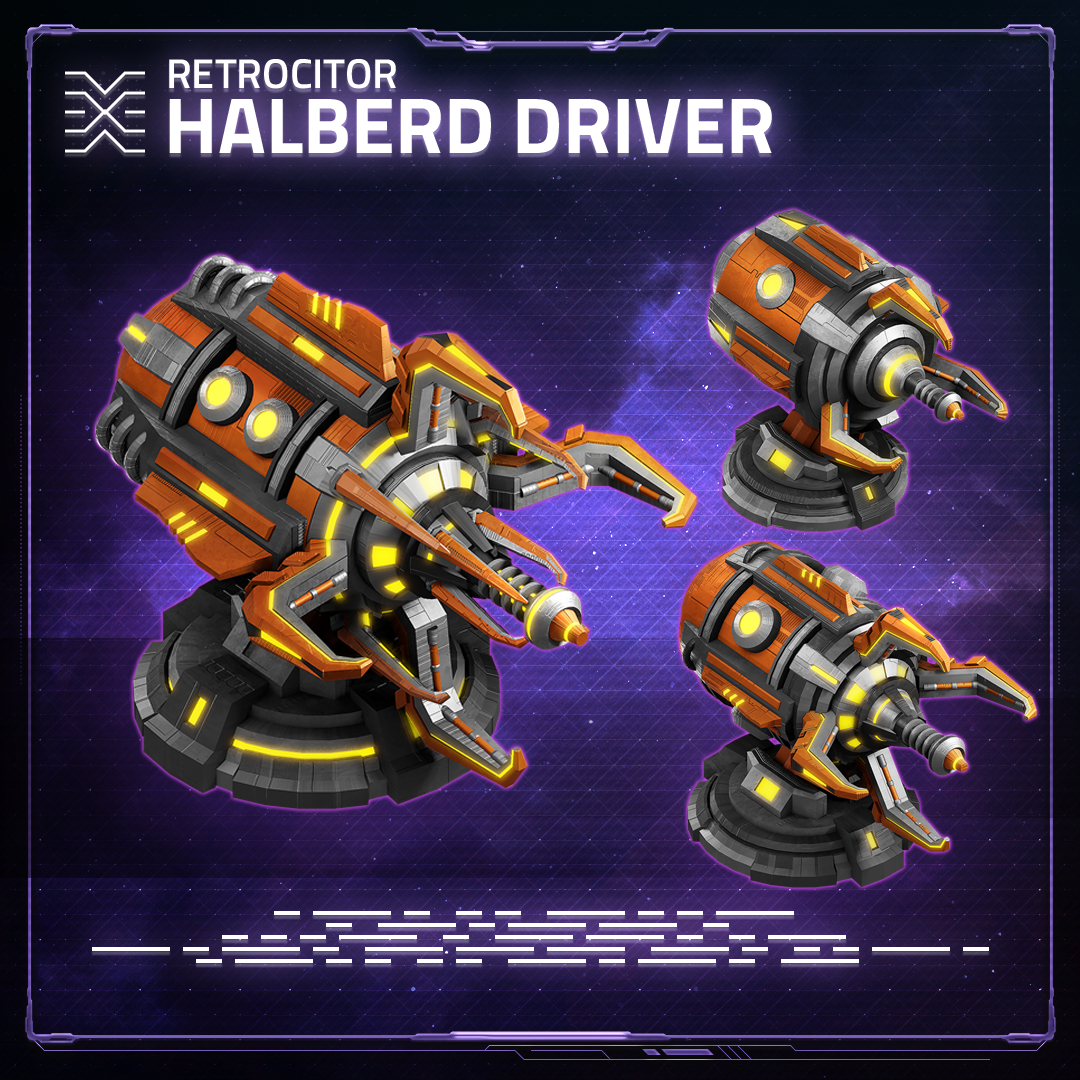 The Halberd Driver is the newest driver weapon and features quick firing and high damage. It fires an energy based round, as normal, but then splits into 3 separate sub-rounds that punch through enemy hulls with high velocity. 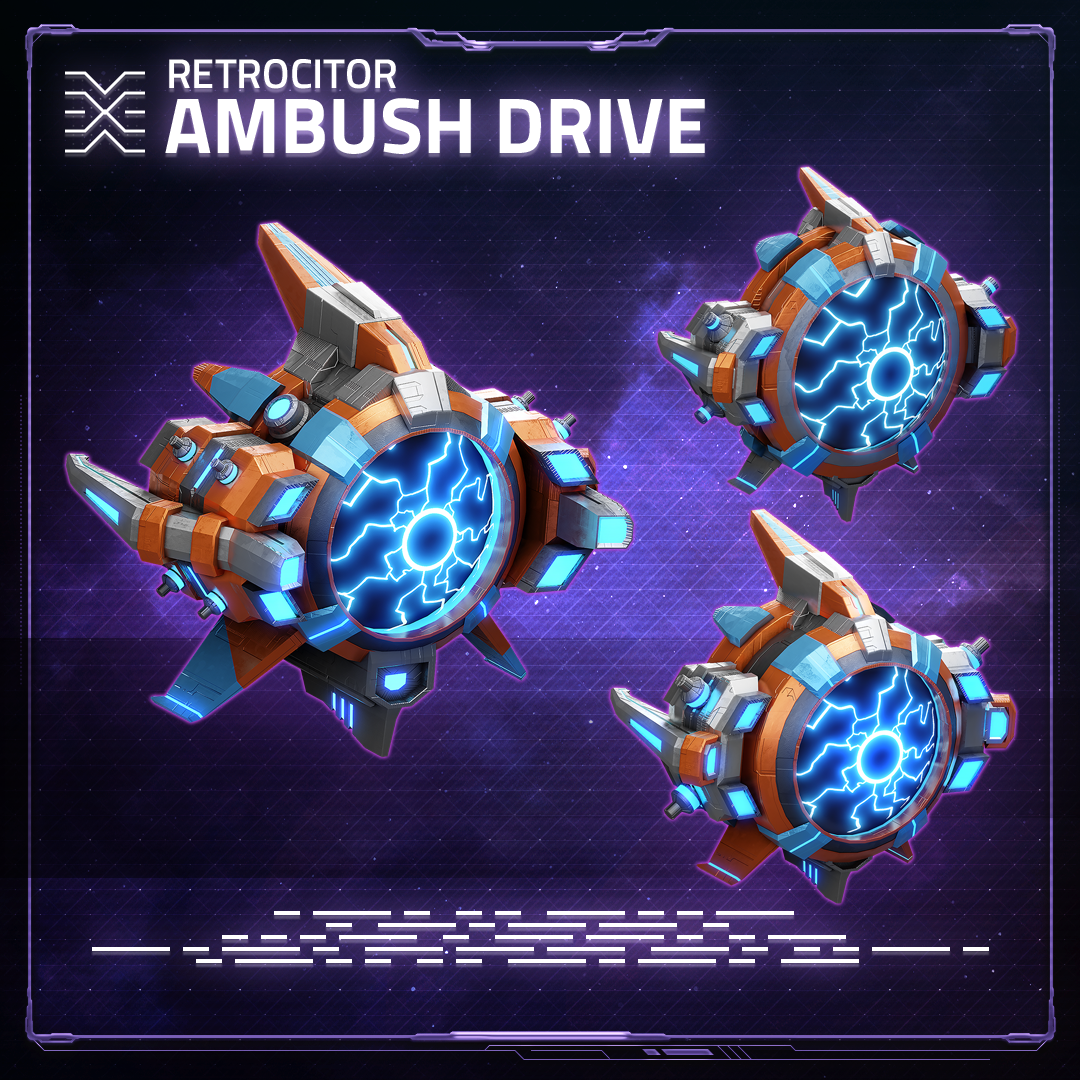 The Ambush Drive stands out over previous drives with a Damage Bonus as well as increased number of sectors it can jump. The damage bonus lasts a short time, so the main usage of this speed bonus will be used primarily to gain a brief advantage over targets in the initial shots of combat. 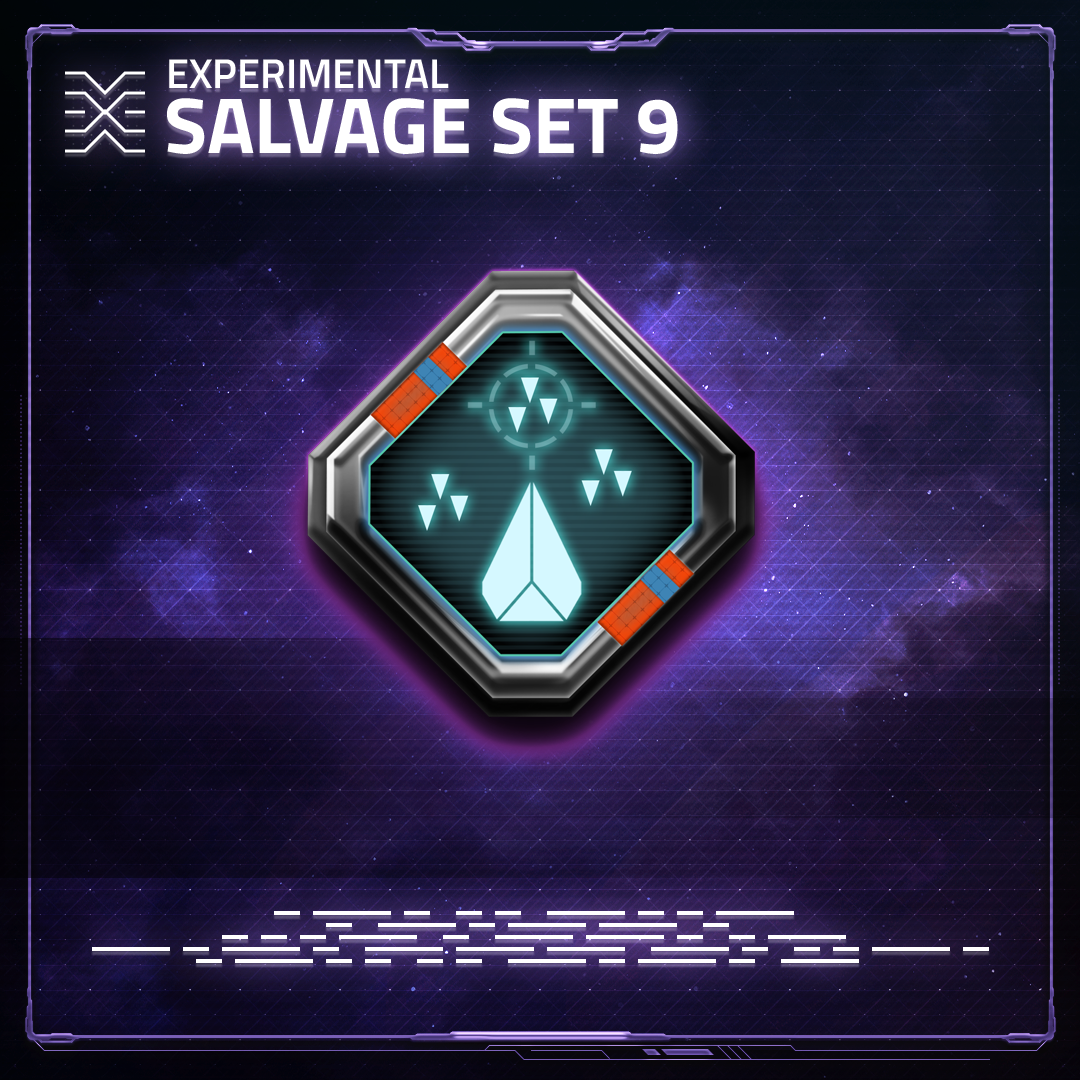 1
This discussion has been closed.