We’ve gathered over 50 targets from Tier 8 and created a whole new strike event! This strike will give players a regular opportunity to earn intel and spend it in the refreshed store featuring Umbra, Pharmakon, and Altarian technology.  Don’t forget to grab the rarely seen Fleet Commanders Ronin Gabriel, Paul Vahron, and Luna Roisin.

DO YOU HAVE THE RIGHT EQUIPMENT?

As noted in the last release notes, Modified Targeting Systems will no longer be equipable to Carriers. This release we have implemented a check for builds that are not following equipment rules. This means after the minimum version is enforced on 9/6, when a player logs onto their account, the server will look for any equipment that should not be present, remove them from the build, and grant a refit. 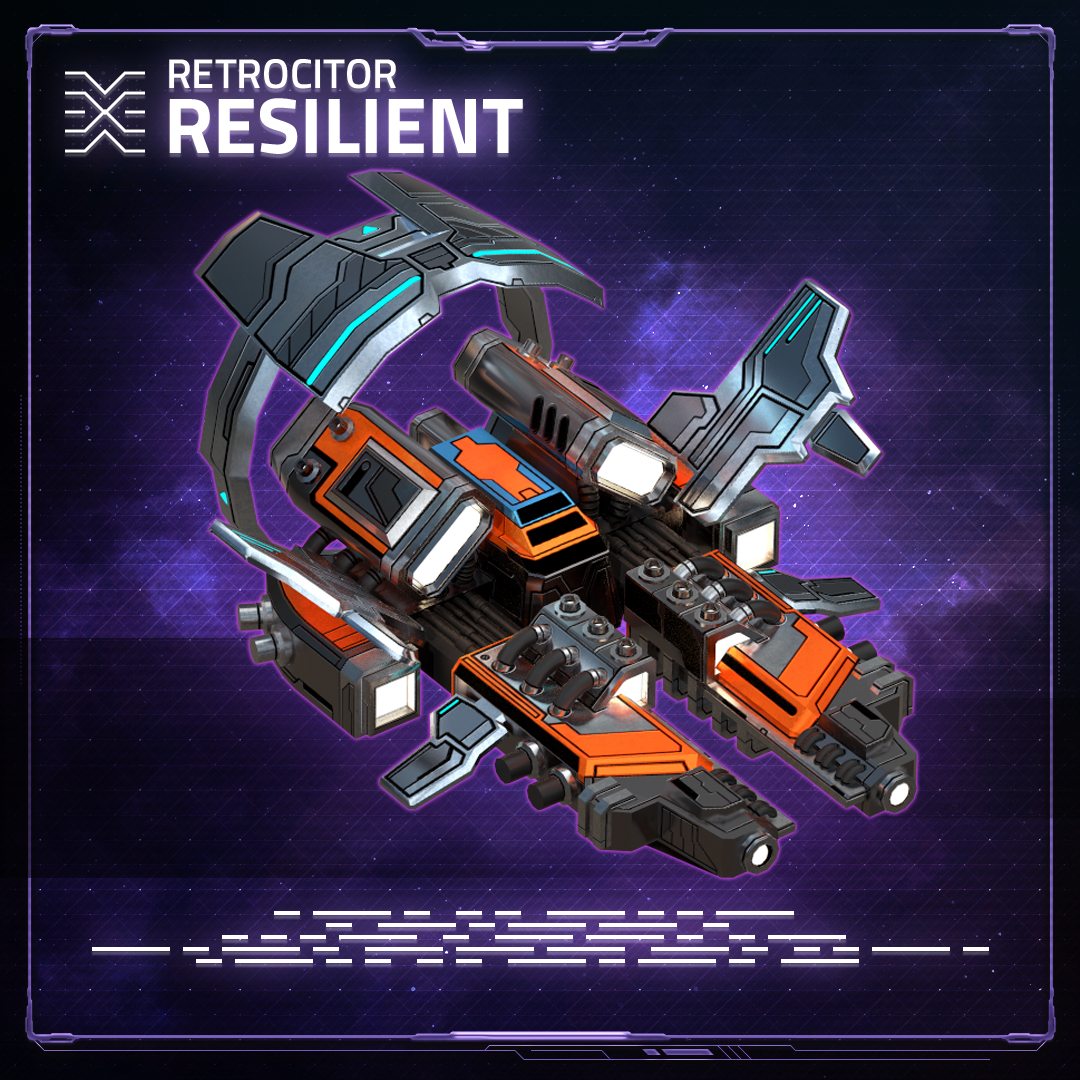 The Resilient is a return to form Battleship, with its long-range dual firing arcs and armed to the teeth at the expense of defense. However, it keeps a defensive ace up its sleeve. Note: The Resilient is not showing the active icons correctly in combat. This will be corrected in a future update. 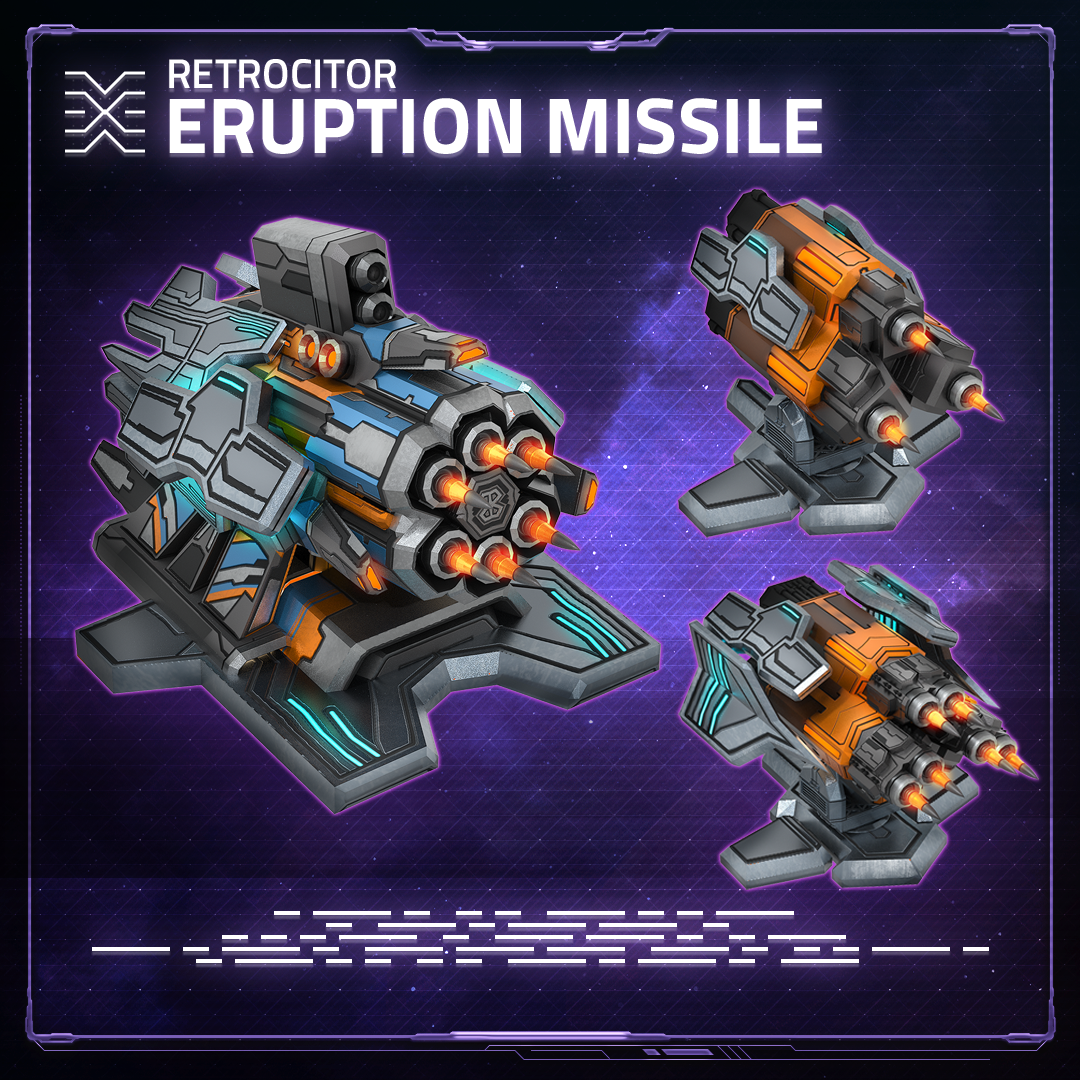 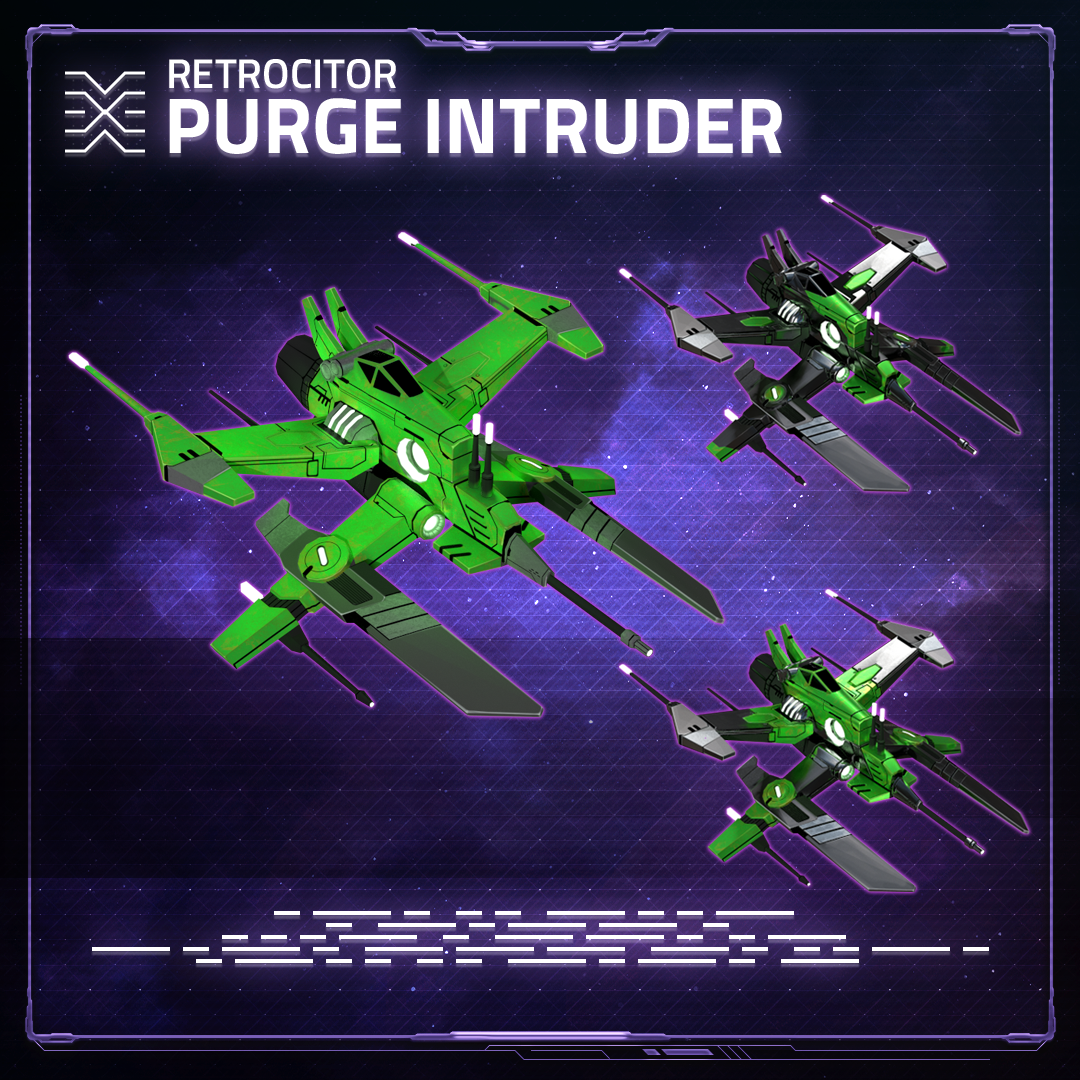 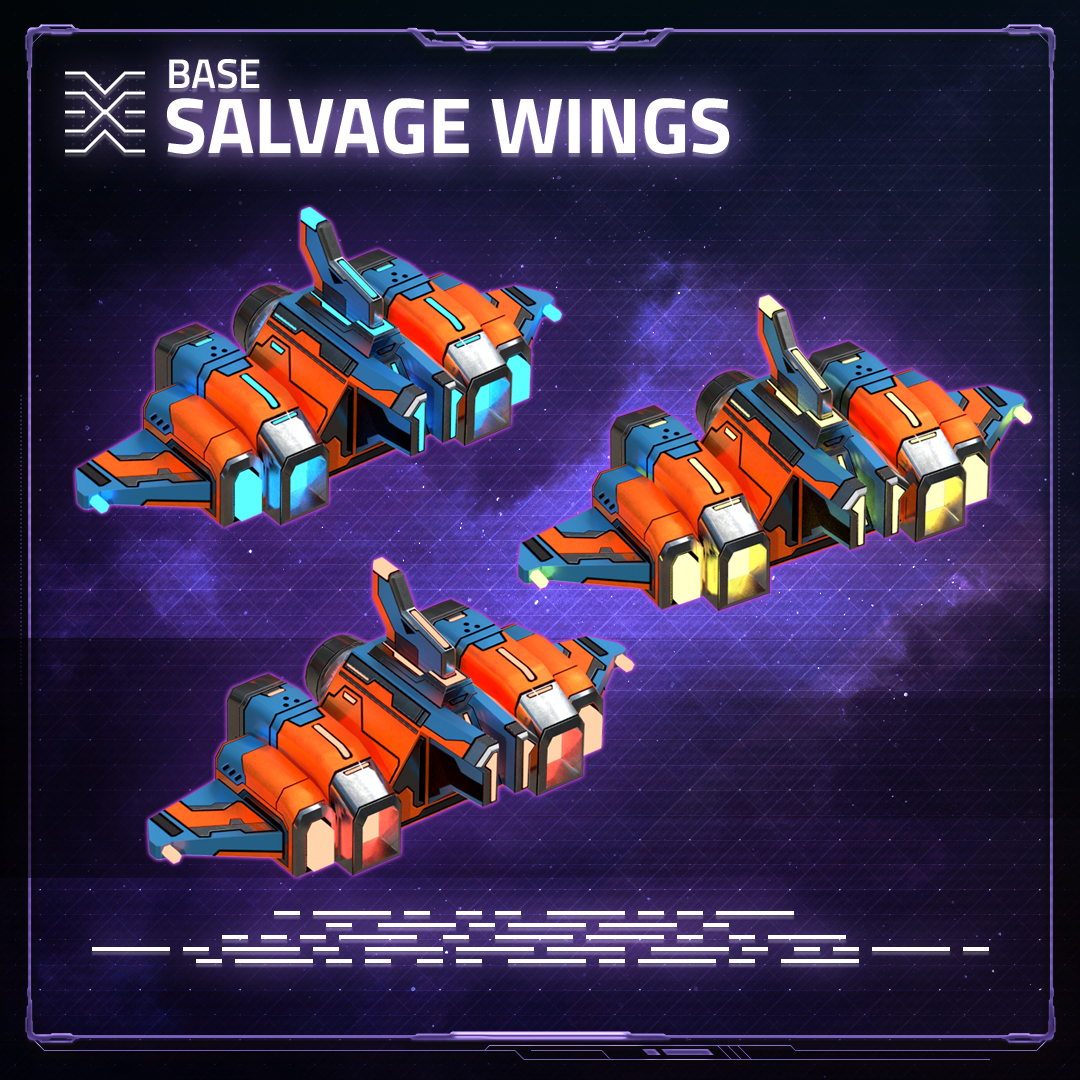 With the success of the fleet Salvage Wings, the Net, Extrication, and Breach, the Retrocitors used these as blueprints for new hangar weapons.. 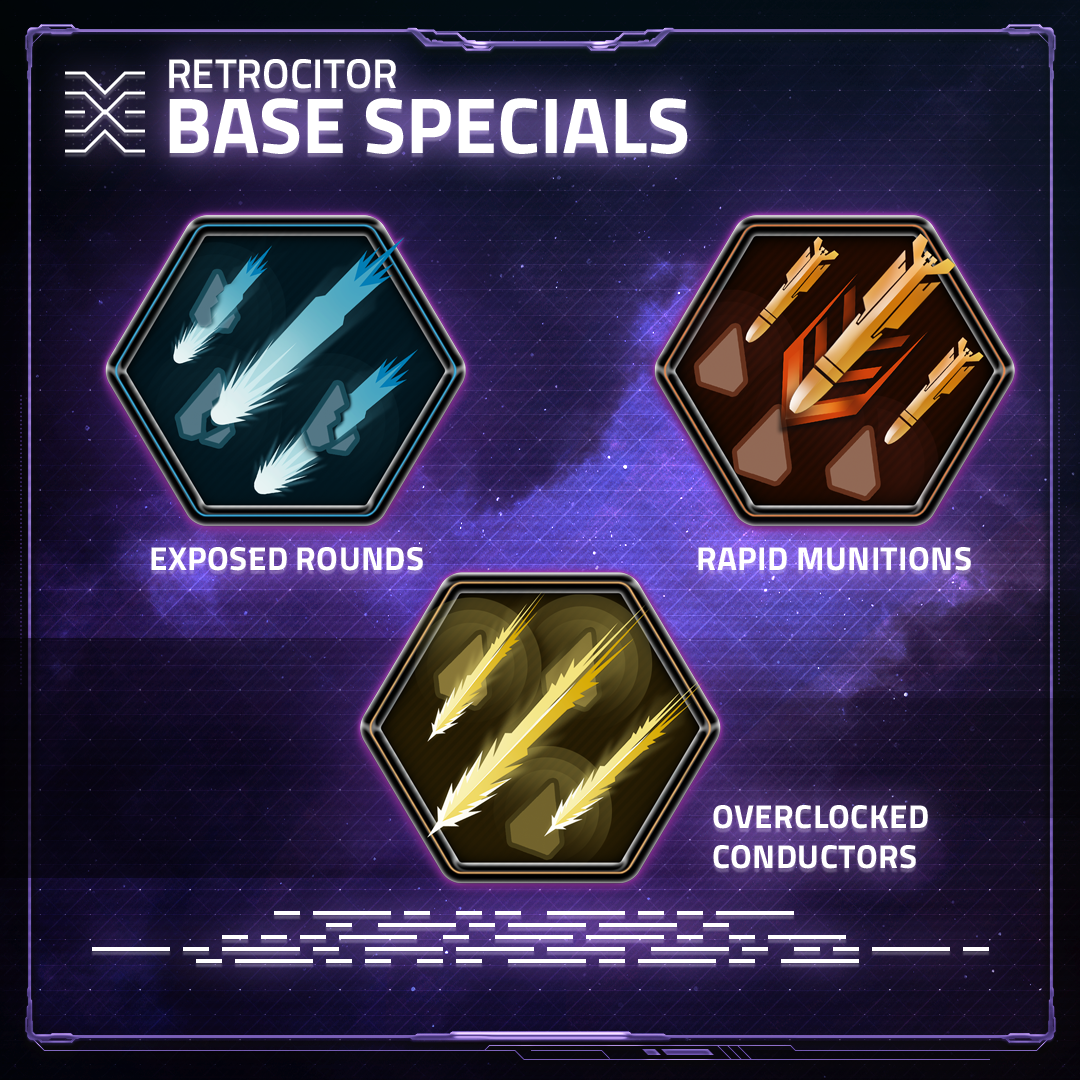 With the success of the ship specials, the Retrocitors used these as blueprints for new base specials, Exposed Rounds , Overclocked Conductors, Rapid Munitions. 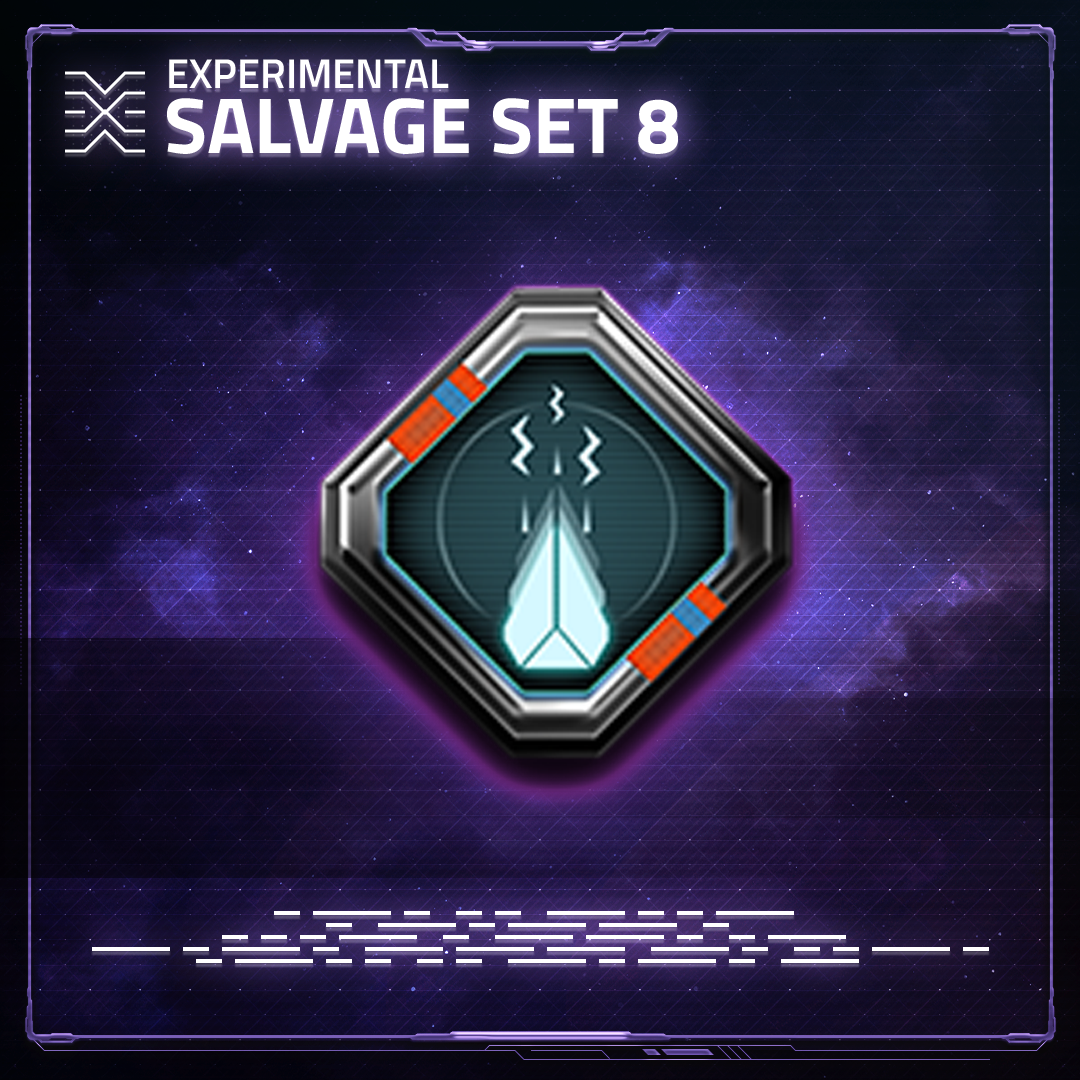 3
This discussion has been closed.