Star Platinum
VC Mod
Joined May 2015 Posts: 2,261
8 Aug 2022, 8:36AM edited 15 Aug 2022, 10:08PM
A new Astral Barony target has been detected! This new target carries blueprint fragments of the Point Defense Drone ES, which spawns in a miniature Dominion that serves as a guard against Squadrons, protecting your Inheritor. This target is a coop target and is very formidable. Analysis shows that only a fully marked up Inheritor can take on this target, everything else fails to put a dent against the single Dreadnought...

Below are the stats for the Point Defense Drone. 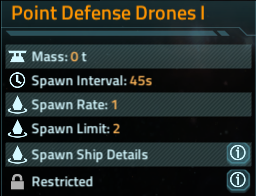 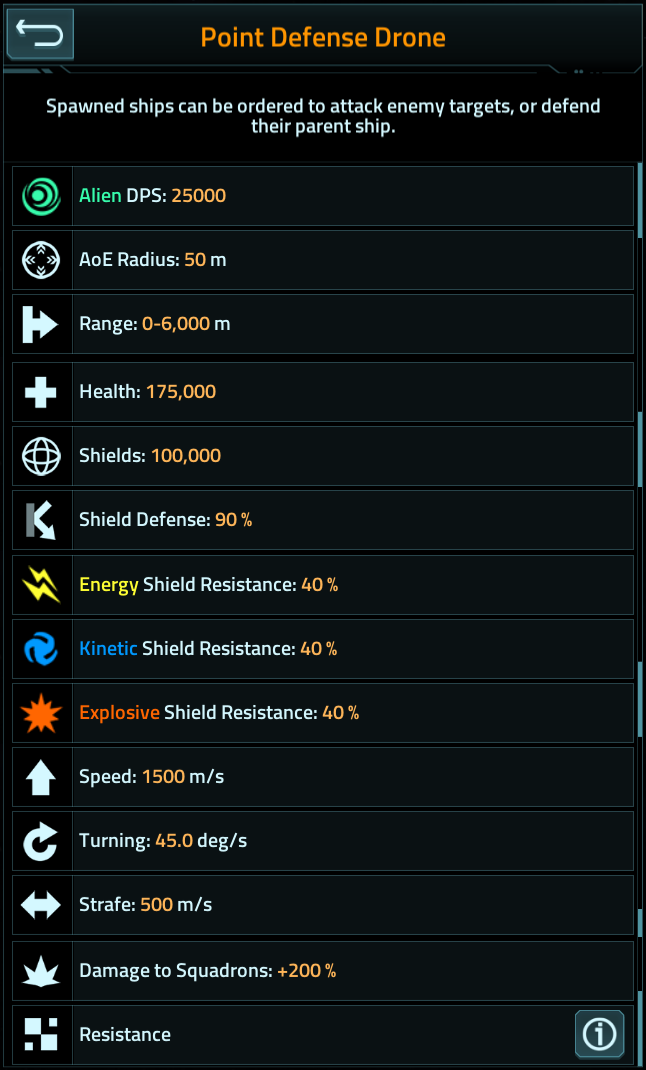 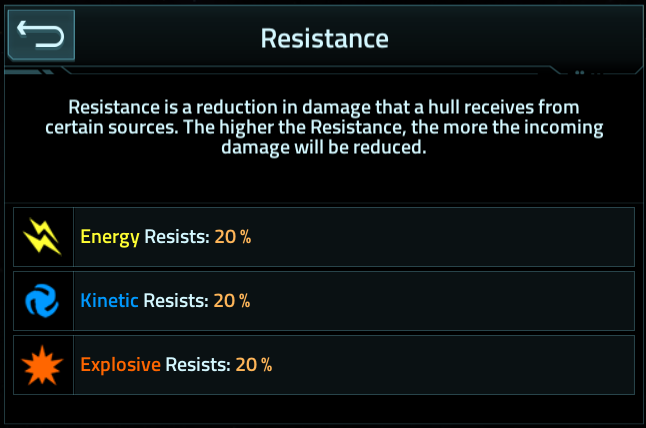 Don't screw with me, I'm an Engineer. | Read this if you're jailed/banned. | C-MOON
0
Sign In or Register to comment.