As another chapter of 2021 closes, we look forward towards the future. Let’s see what’s coming up! 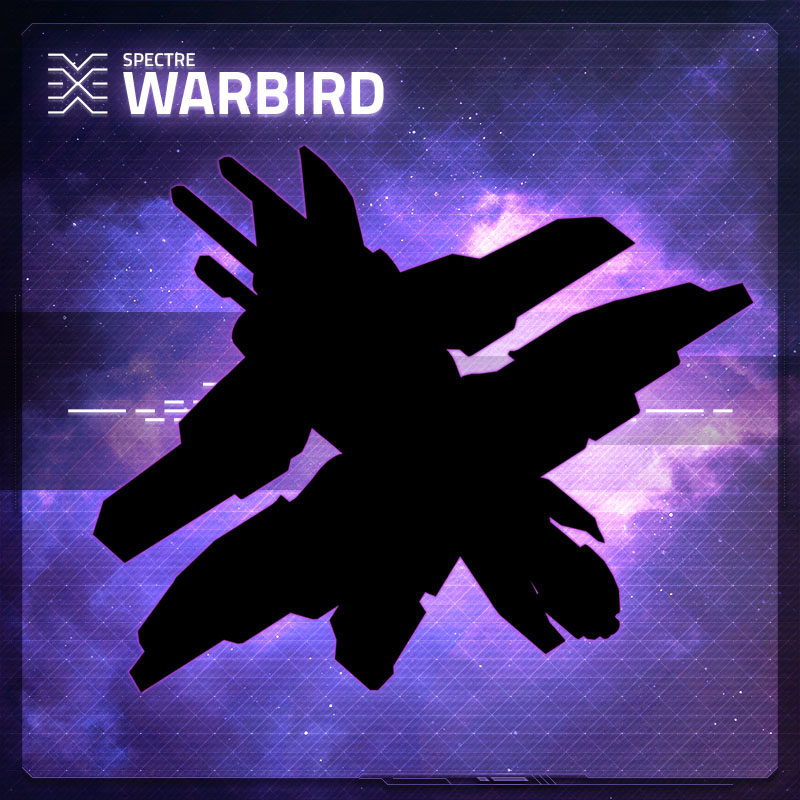 The Warbird launches in the FLAME STRIKE feature event on Thursday, October 14th at 3PM PST. As expected from a Battleship, it uses its offensive prowess and dual firing arcs to overwhelm opponents, including area-of-denial weaponry as well as Prime Shift abilities that help to ensure the flow of combat in your control. 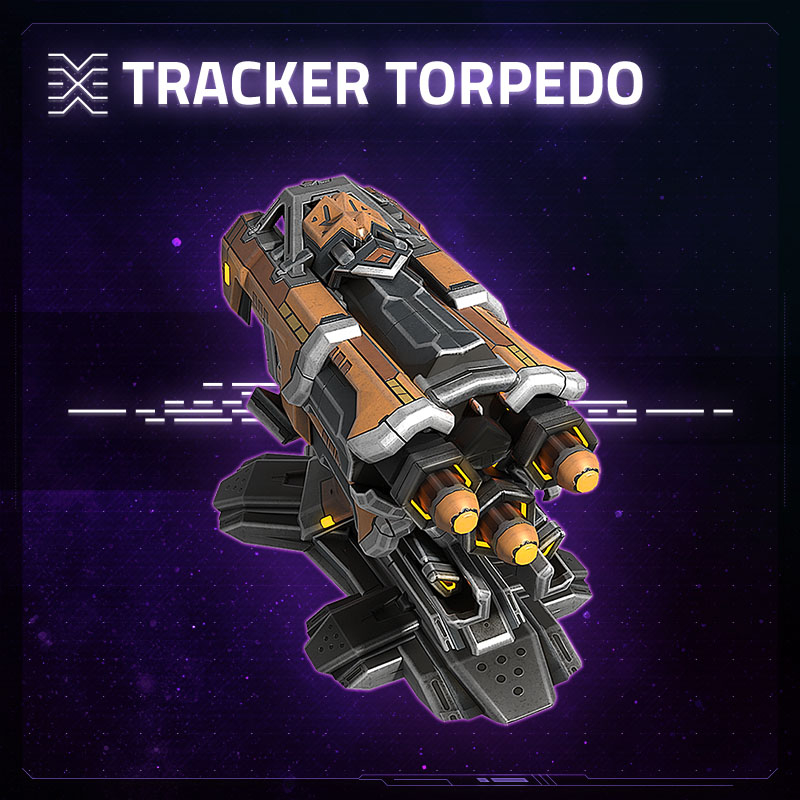 The quintessential Battleship weapon, the Tracker Torpedo seeks out its targets to ensure as many shots hit its enemy as possible, making this AoE weapon a reliable Tier 10 Spectre weapon. 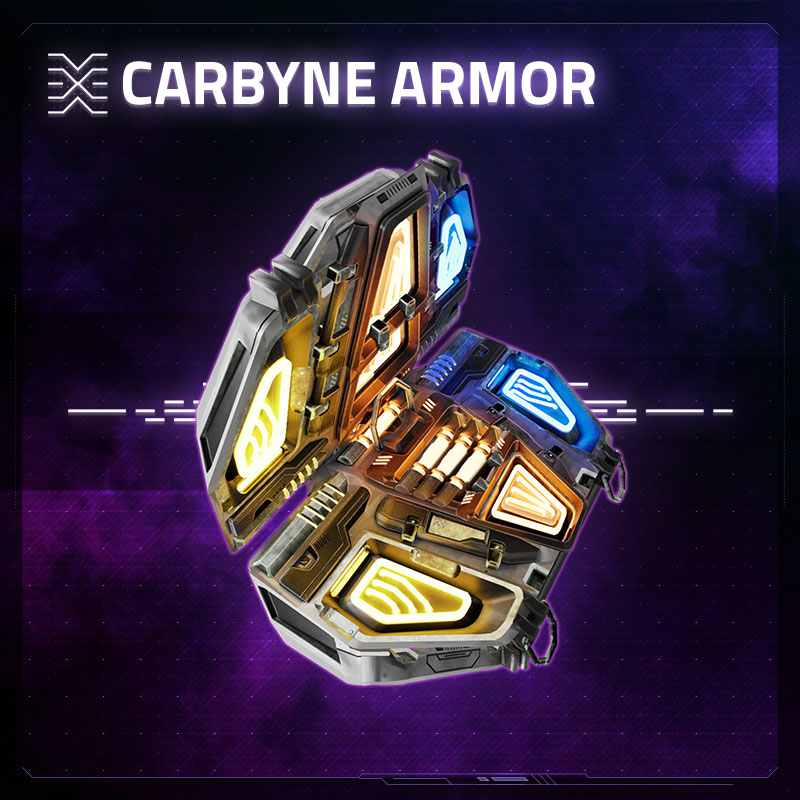 Fresh from Spectre’s Research & Development, Carbyne Armors bring a much more efficient health to mass ratio than Graphene Armors. It not only gains 50% Ex/En/Ki Resistance at level 3, but it also features a Prime Shift Attack & Defender Charge Buff at all levels. 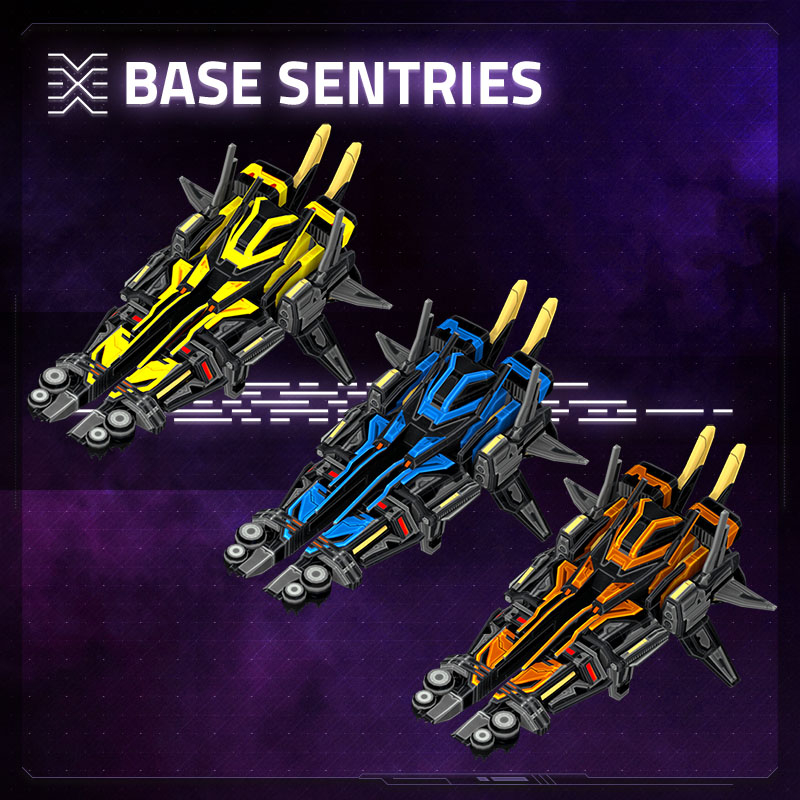 Each Coadjutant variant will undergo the Base Conversion process, allowing them to be equipped to Spawner modules. These will be released over the coming months - first up is the Pyro Sentry 1 and 2 from Flame Strike, then level 3 from Decimation. 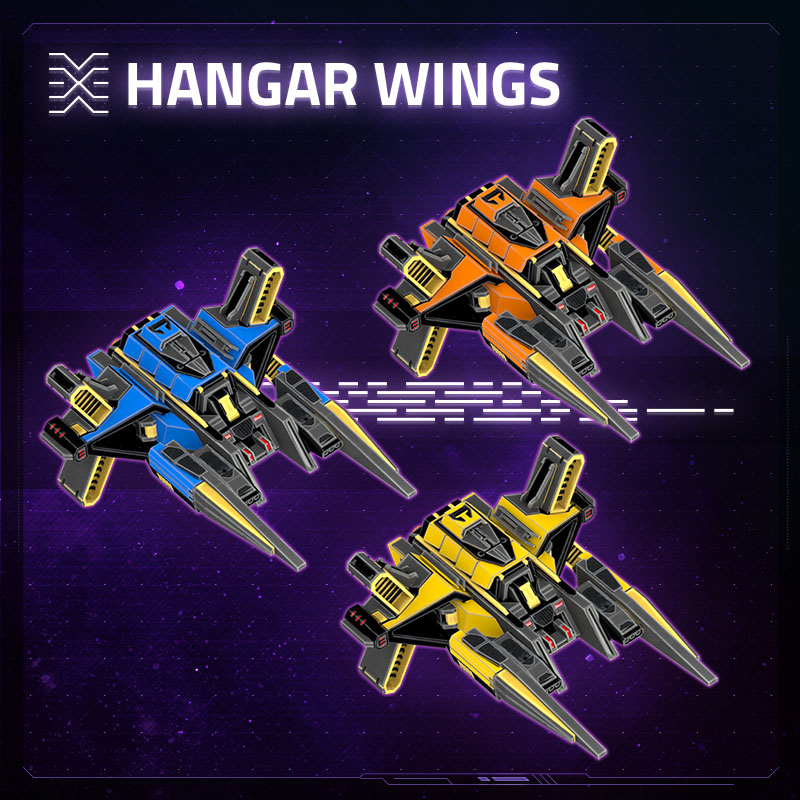 Three Hangar Wings have been developed and will be released over multiple months. First up are the Electron Wings 1 and 2, found in Flame Strike then the level 3 version in Mobilization.

All items below are tentatively planned to be included in the release that arrives on Wednesday, November 3rd.

The Spectre Modulator is classified as a unique hull that pools energy in combat until it’s needed most, unleashing a devastating attack that also boosts its stats.

Shred swarms of enemies using the Hacksaw Vulcan, a short-range weapon using Kinetic projectiles at a high rate of fire.

The Tracker Torpedo will undergo the base conversion process in order to be equippable to modules.

Module Dissipators that provide a more efficient resistance to mass ratio are planned for development, including an Energy variant, Explosive Variant, and Kinetic Variant.

A9 is a cyborg with AI level intelligence One of the smartest minds in Spectre, she excels at optimizing Prime Shift systems and her advanced knowledge of Spectre also has made her a sought after asset for those wanting to find weaknesses in Spectre’s designs, for reasons unknown.

That wraps up this installment of the CM Diary series! Thank you for playing and let us know your thoughts by joining in the conversation on Discord at https://discord.gg/GJqEgUD.