A female Draconian officer was addressing the team of four commandos in state-of-the-art powered armor. The officer herself had a curvy figure, long, fluffy white hair topped with an admiral's cap, a long trench coat typical of higher-ranking Draconian officers, and heels that were largely covered in dark leather pants. As for the commandos, their armors were mostly black with varying designs and colors: red on one, blue on another, white for the third one, and yellow for the fourth. The officer began the briefing.

"Based on the latest intelligence, we have reason to believe that Brennus is still within the confines of this outpost." She pointed to their present position on the holomap, a Reaver structure on the field of orange marking Reaver territory. "Most likely, he has been found by Reaver guards and has been imprisoned after making that transmission." The officer continued. "Harlock is somewhere to the north-northwest of us, and the main engagement zone is further north." A circle appears where the officer pointed to, marking Harlock's approximate whereabouts north-northwest of their current location. Directly north of that are the battle lines where Greta's armada is engaging Reaver forces in a multitude of pitched battles, with several arrows coming from the dark blue region of the holomap leading directly into those battles. The officer resumed her briefing. "There's little doubt that both Spader and Harlock will want Brennus alive as well, so we have to beat them to the punch before they have any idea what we're up to. Therefore, your objectives will be thus." The holomap turned off to reveal a layout of the base.

"First and foremost, Locate and rescue Admiral Brennus. He may not be entirely willing to accept the rescue, so detain him if necessary with stun weaponry." A hologram of Admiral Brennus shows up near the hologram of the base layout, and a dot appears where his possible location is. "Second, avoid detection from Reaver patrols and guards, as they will bring more reinforcements and complicate the mission. Silenced weaponry recommended." An animated hologram of a commando performing an assassination on a Reaver guard appears as the officer was going over the second objective. "Once you have Brennus in custody, bring him back to the submarine and we can bring him before the Grand Admiral." The officer finished going over the objectives of the mission.

"Any other parameters for the mission, Vice Admiral?" One of the commandos spoke up.

"Weapons free on anything hostile." The Vice Admiral replied. "Apart from that, move fast and quietly. For all we know, Harlock is making his way to this base as well."

"Will do, ma'am. You heard her, Onyx Team. Let's go fetch the mad doctor." The lead commando ordered the other troopers to gear up and they leave the command room of the submarine they are in, a Draconian-modified Ghostcrawler with the latest in stealth, command, propulsion, and crew comfort. As the commandos left the command room, the Vice Admiral turned her attention to the main screen and opened a channel to another special ops team to task them for a different mission.

A body falls over as it gets struck down by its assailant, clad in silver powered armor with tiger stripes. The body belonged to a Legion infantryman and the other personnel in similar attire were struck down by their attackers, all also clad in silver powered armor, but with different designs. One of them raises a hand to his helmet, answering an incoming communication from the Vice Admiral.

"Silber 1 here. We're in." The leader of the team identifies himself and acknowledges his presence. "The outpost has been infiltrated and we're ready for orders."

"Good. Onyx Team has begun their mission. Your orders are to take control of the listening outpost so that we can send a crew to operate it and monitor enemy communications." The Vice Admiral voiced her orders through the radio. "Additionally, the enemy must not know we have this station, so be sure to take out enemy personnel quietly."

"Roger that. Silenced weapons only, and we'll have the station soon. Silber out." The leader of the team finished his communication and informed the rest of the team to begin the mission. "Okay, Silber, we're on the clock, so let's get this done quick and quietly."

With both elements of the plan now in action, the Vice Admiral started to report that the operation is a go. She pressed some buttons on the terminal and the main screen turns on to reveal a male cyborg who seems to be fully encased in power armor, with an outer trench coat and various decorations befitting a top-ranking Draconian official, someone much higher in the Draconian leadership than anyone else publicly known. The cyborg also seems to have very full, spiky dark hair reaching below the shoulders and ending at his middle back. The man opens up and asks for a report.

"Vice Admiral Warsothe, report." Despite what all indications suggest, his voice sounds like it hasn't been modified at all from the cybernetics. Instead, they are so advanced to the point of replicating every action of the human body without any additional bulk.

"Sir, Operation Bloodhound is now underway, and Silber and Onyx teams have begun their missions. Admiral Brennus should be in our hands very soon." The female Vice Admiral concluded her report, and the cyborg male gave a simple nod in acknowledgement. The Vice Admiral looked around before asking a question to her superior. "Permission to speak freely, Grand Admiral?"

"Granted. What's on your mind?" The cyborg known as the "Grand Admiral" asked, seeing doubt in the female's eyes.

"If I may, Lord Evangel... Why do we need to secure Brennus without Imperator Spader's knowledge? Why shouldn't we allow the Grand Armada to take him to custody?" The Vice Admiral voiced her concern, wondering why they're operating without the rest of the Draconian Military's knowledge.

"He has information we need, but I can't say any more over open communications. I have a strong suspicion that there may be spies in the ranks of the Draconian Military, and since Greta's already leading the offensive, you're the only officer I can trust with these missions at present. The listening outpost you're about to invade also seems to be responsible for decrypting our communications. Rest assured, I will explain more once it's under our hands." The Grand Admiral explained his intentions as best he could without divulging too much information. Even though they're using well-encrypted Draconian transmissions, he's aware they're still being monitored in some fashion.

"Is there anything else you wish to add, Vice Admiral?" Grand Admiral Evangel added, to make sure her concerns are put to rest.

"That's all, Lord Evangel." She concluded. The Grand Admiral nodded once more.

"Then I shall leave you to your duties. Keep me posted of any developments. Evangel out." The two admirals exchanged salutes before the communications shut out. The Grand Admiral looked at the holomap on his desk to review current events, including the armada's assault into Reaver territory. He then looked at a folder labeled "top secret" that was meant for his eyes only, and he took a look at some papers in the folder, stopping at one of them that shows a familiar face: Vassago. It has been some time since he was shot dead by Greta Spader in the coup. Of course, that's what the public was led to believe, but reports have been coming in of unidentified "Superweapons" in the fringes of the Former Arctic Region, as well as ships going missing if they attempted going in. They are largely unconfirmed, but the possibility that Vassago is alive starts to cross the Grand Admiral's mind. After all, they are both cyborgs to some extent, except Vassago will likely be a full-body cyborg by now, while Grand Admiral Evangel was already a full-body cyborg to begin with. He continued reading through the reports before finishing, saying one more quote to himself before closing the folder.

"All right, then. Let's play this game of shadows." 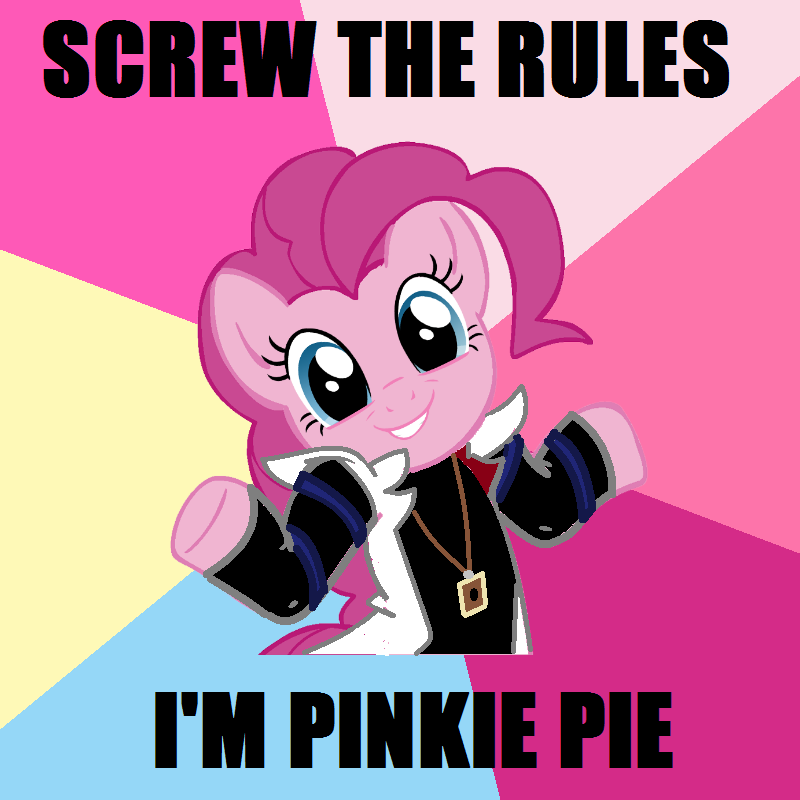