Check out what’s coming up in the month of April, including the Spectre Broadsider and more! 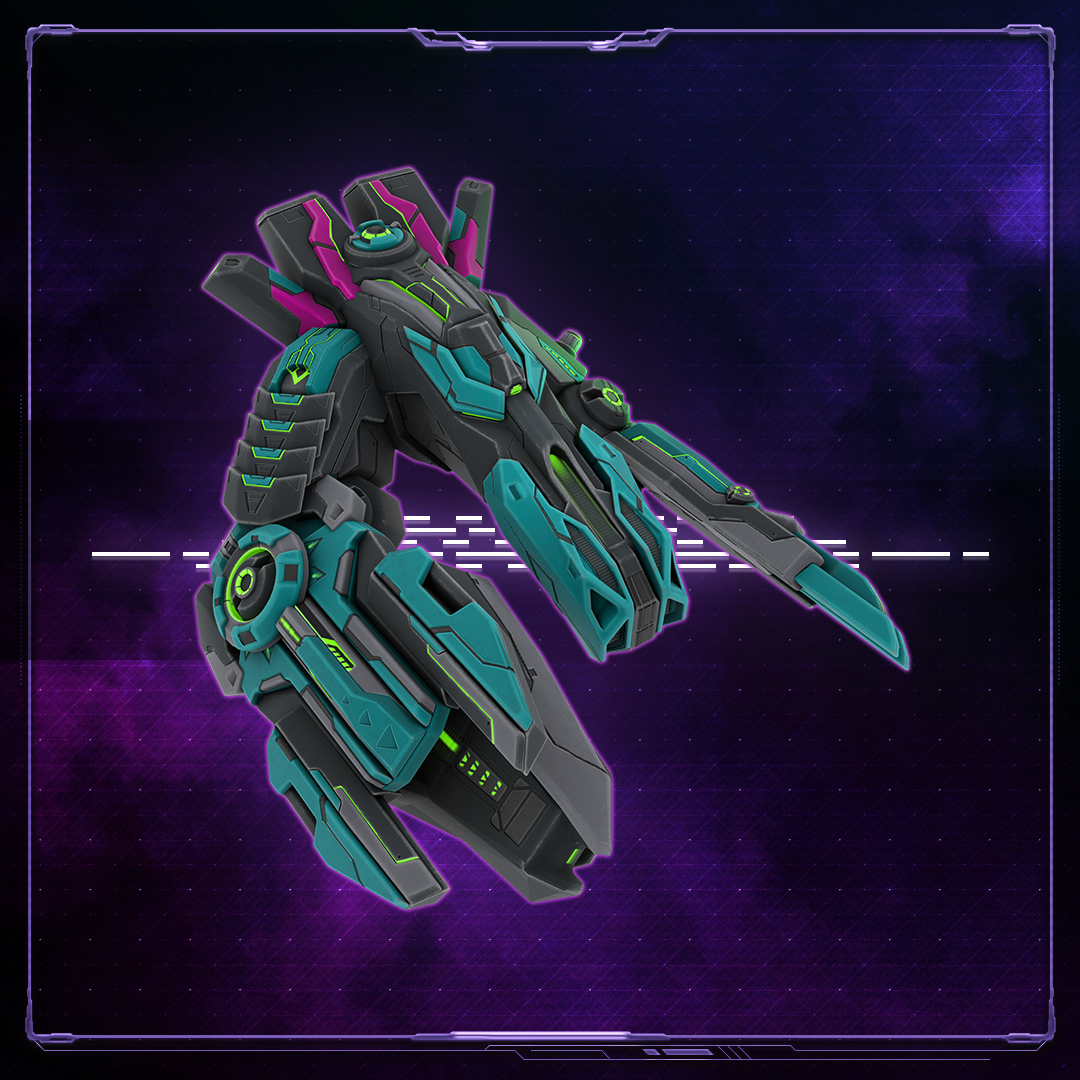 The apex of Tier 9 spawned ships has arrived: introducing the Broadsider. Featuring substantial bonuses for Spawned Ships during Prime Shift, it excels in encounters against single high DPS hulls - swaths of enemies will still be best taken out by Bucklers, so make sure to check out targets before attack and include them in your fleet! While the Broadsider may not have as many traditional weapon slots as other hulls, its power to spawn multiple waves of smaller hulls to overwhelm and swarm enemies is where it truly shines. In addition, its Prime Shift Active features a super shot to supplement supportive spawned hulls. 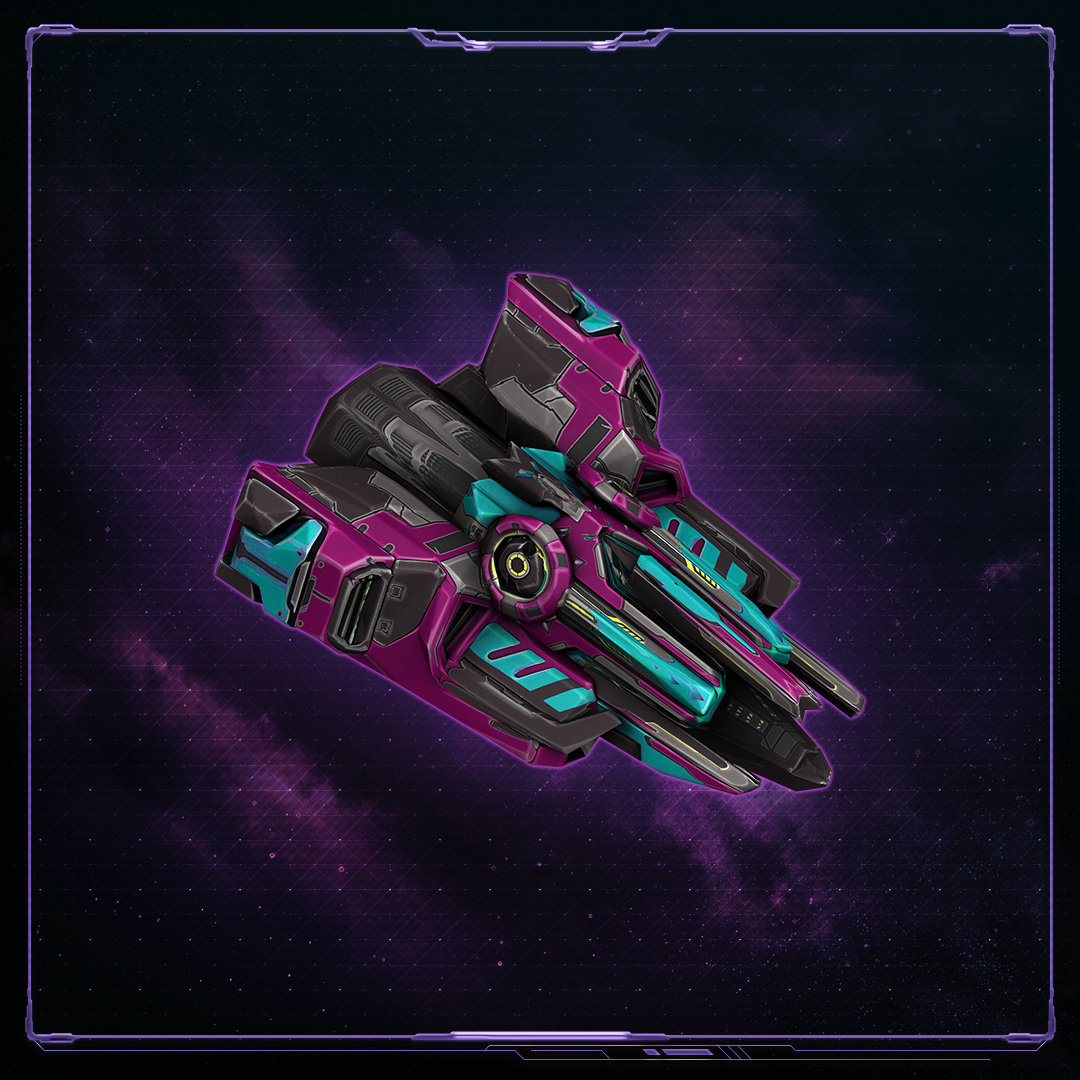 The Pike is the first Spawned Ship of its kind, packing three weapons into one small hull: a Kinetic Vulcan, Energy Cannon, and Explosive Missile. Pair these with the Broadsider for best results, but be aware unlike other Tier 9 Spawned Hulls, these do not have an AI targeting priority. Look forward to Blueprint Pieces for levels I & II in the Showdown feature event on April 1st, then grab materials for the level III RI in the April Decimation. 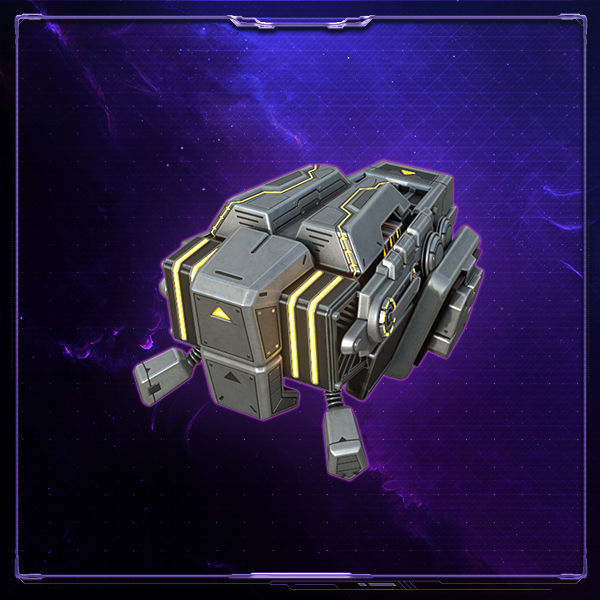 The March Contest brought another art contest, showing off your Spring-themed flare to VC’s ships. There was even a tie for third place. Check out the winning entries below! 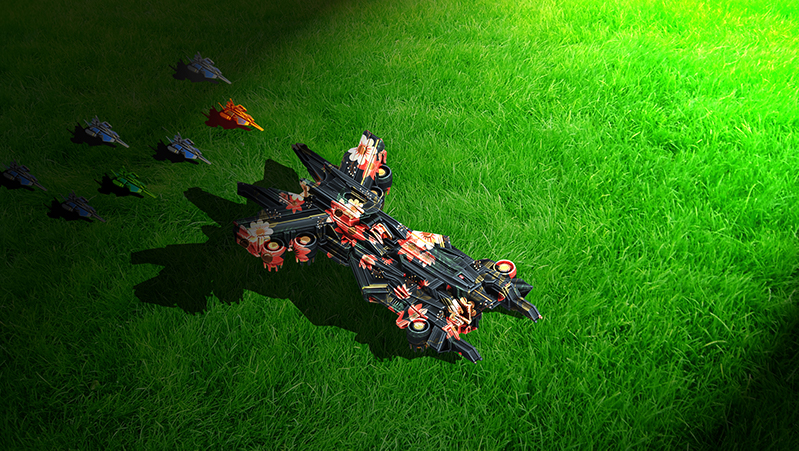 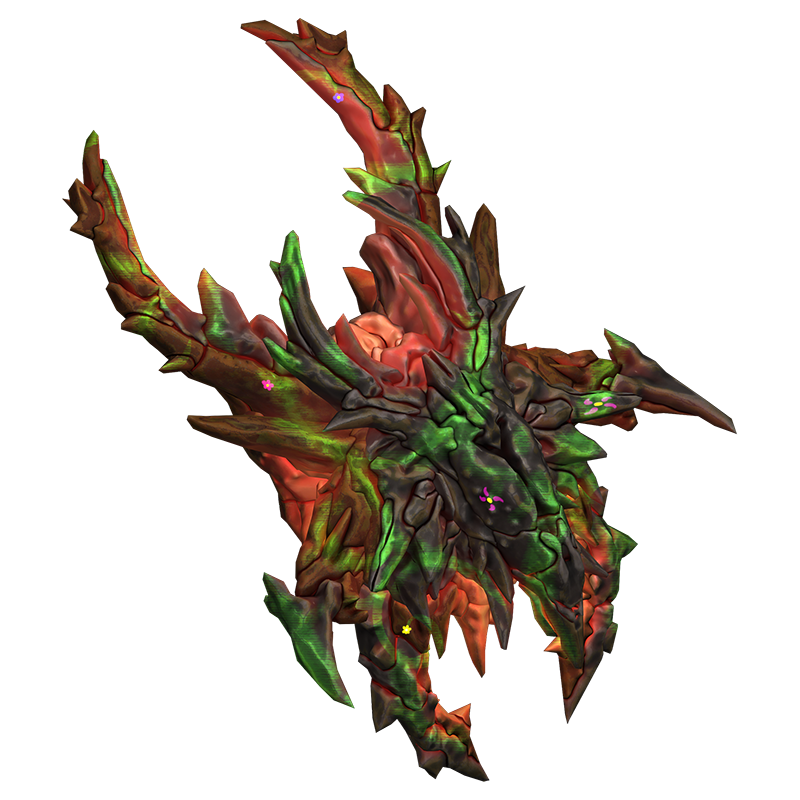 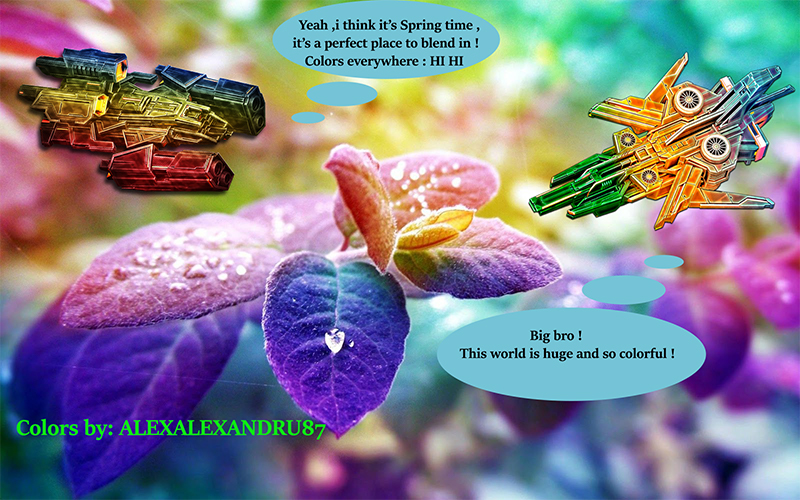 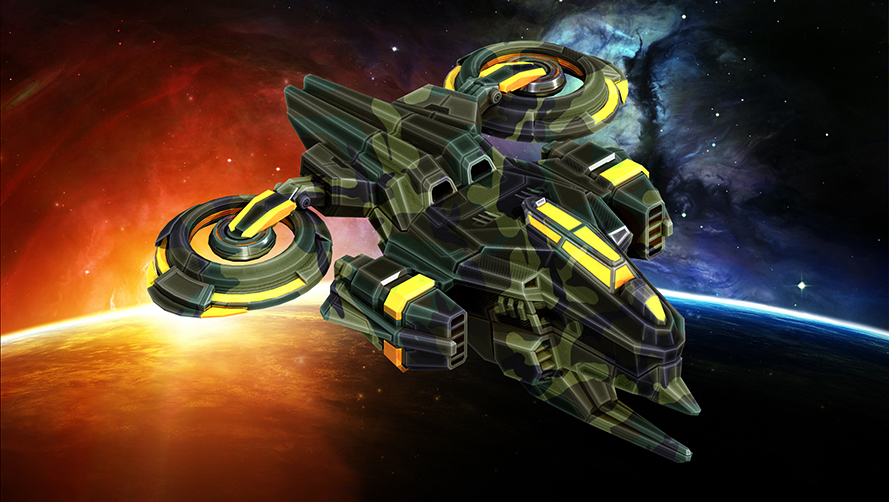 That wraps up the March edition of the CM Diary series! Thank you for playing and let us know your thoughts by joining in the conversation on Discord.