Fleets that bear the insignia of the Imperium Liberatus have been detected in our sector! They are carrying fragments of the Torus Dreadnought, a famed hull known amongst the Spectre Division. This elitist hull retains the firing arc synonymous with all Dreadnought hulls and brings its unique abilities to the Void. The Torus encourages diversity and flexibility with various slots, granting lots of freedom. This Dreadnought has a unique weapon that fires when Prime Shift is activated, omni damage (except Void) resistance out of the gate, stasis immunity and a spawner slot at start. You can collect this fearsome hull by collecting 1000 M1 fragments from the one target, which is detailed below. You can own only one Torus Dreadnought, regardless of its markup level, no exceptions! 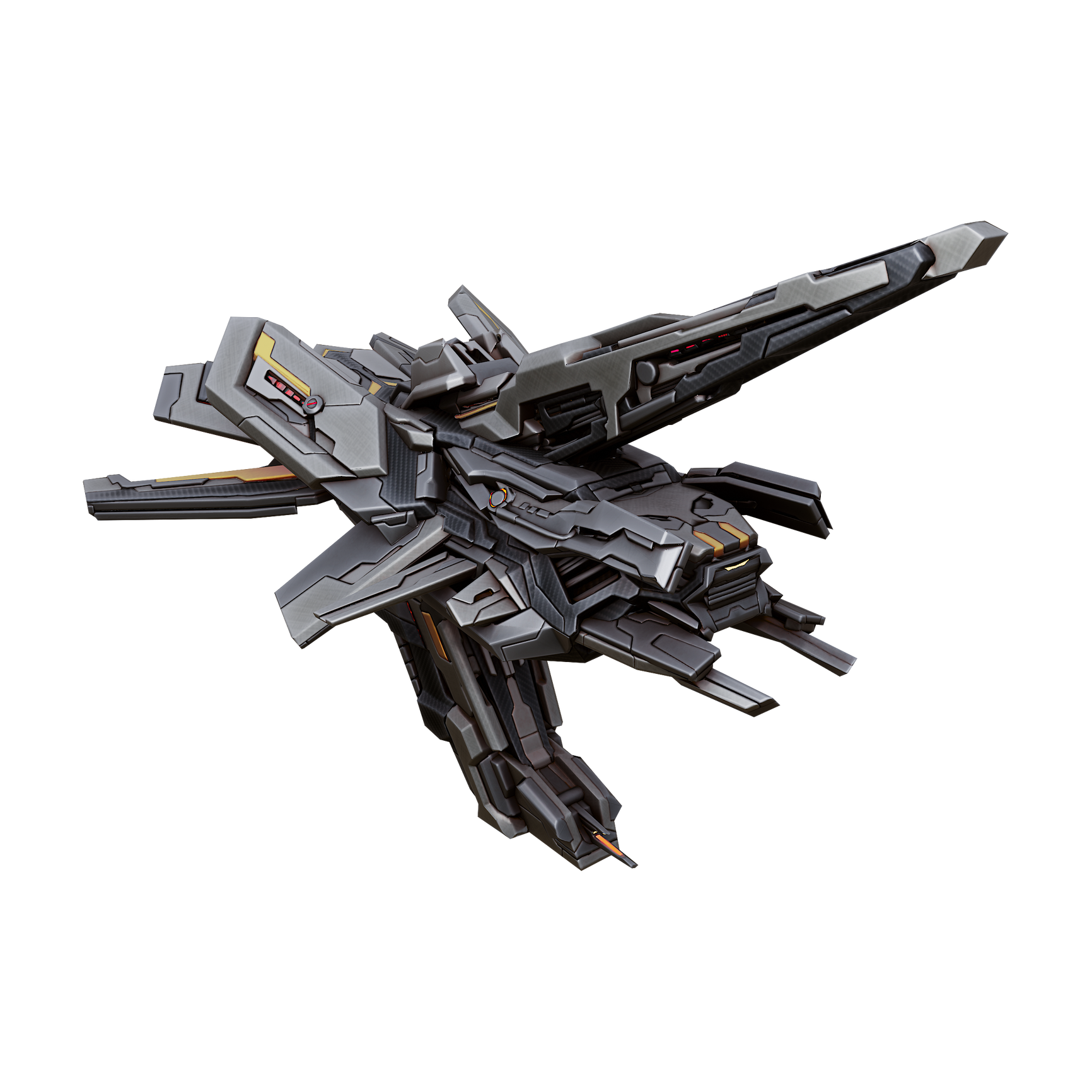 
Below are the stats for the M1 Torus. All the additional slots are on the second layer. 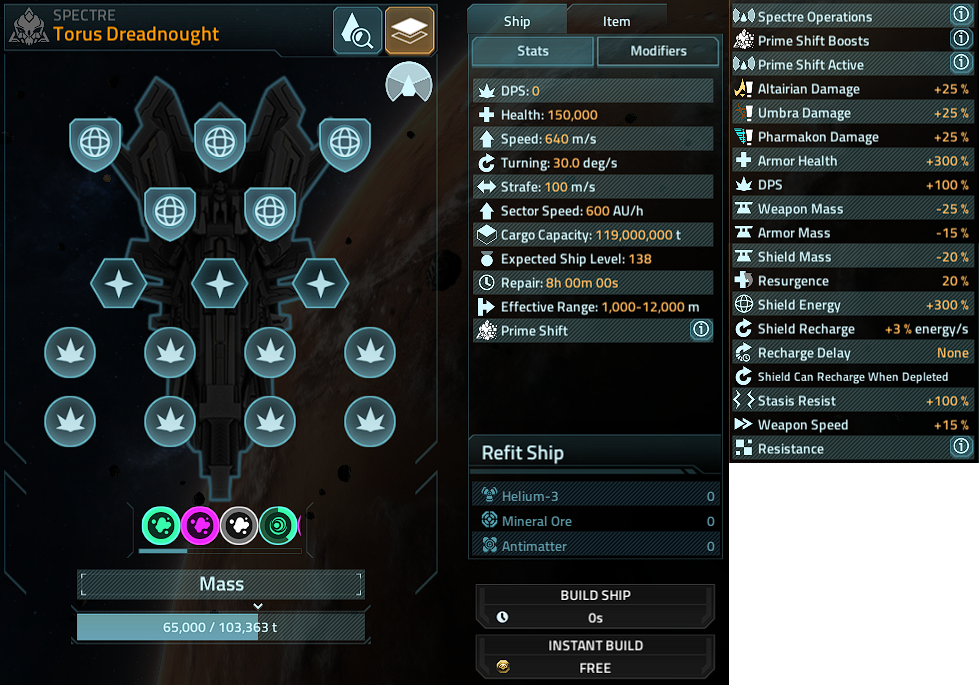 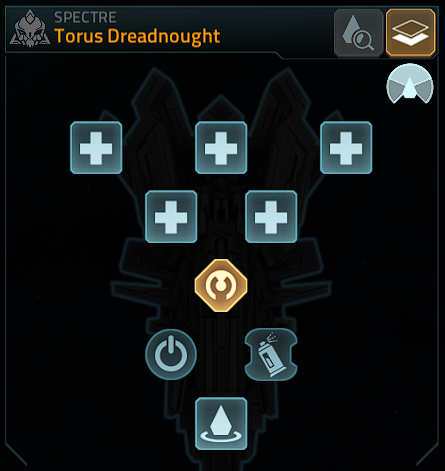 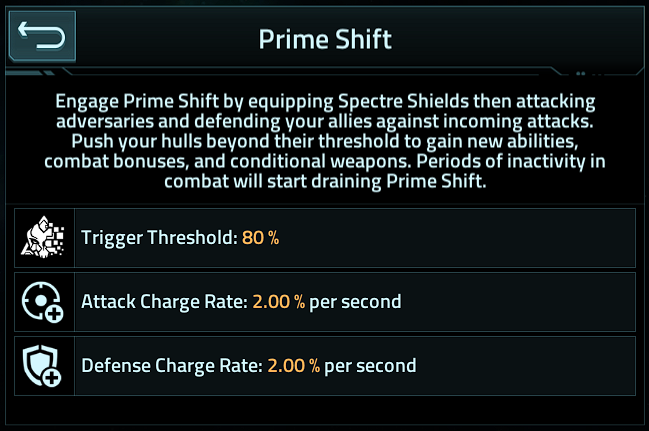 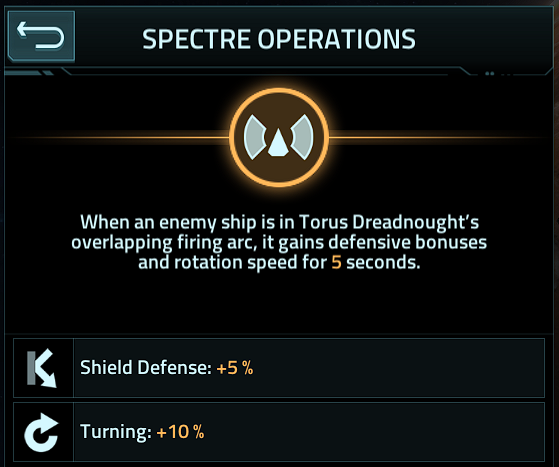 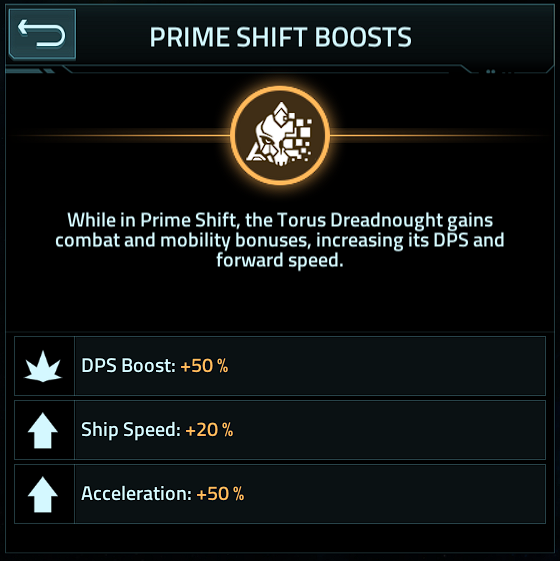 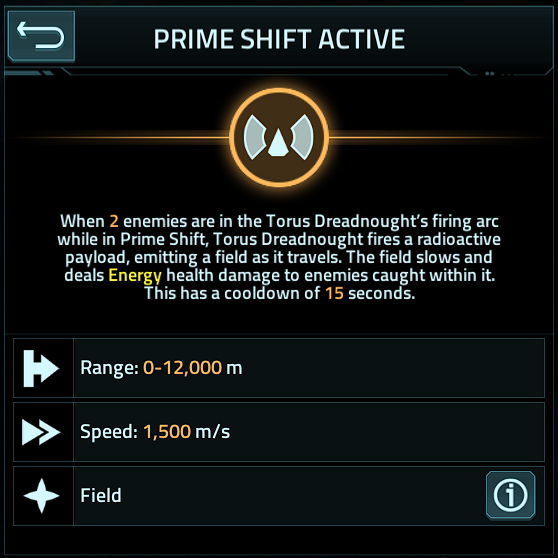 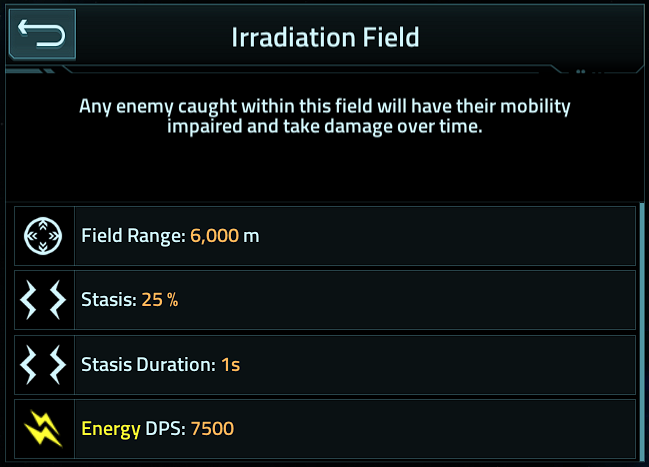 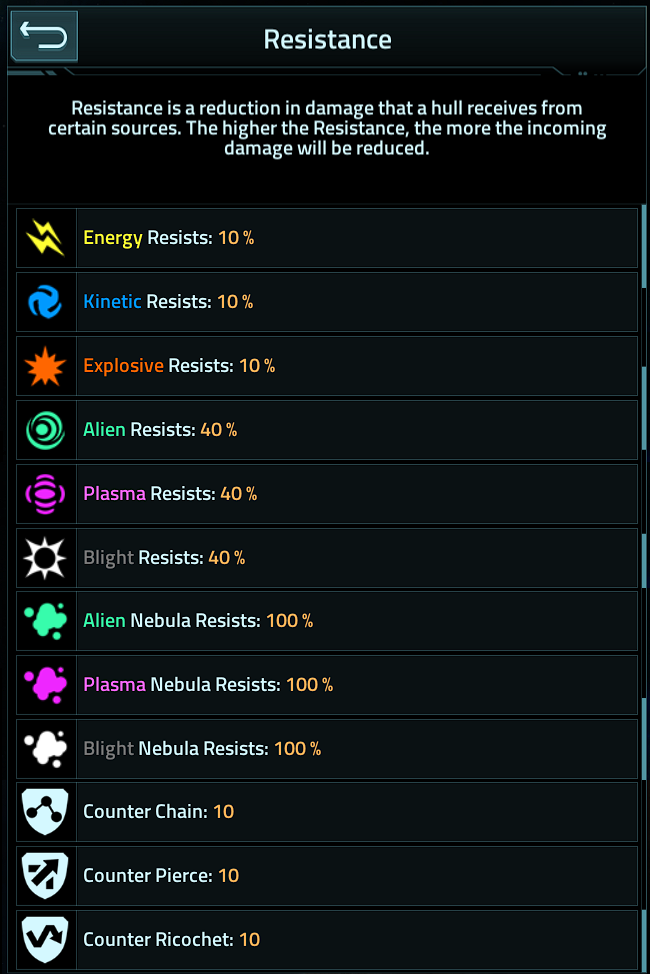 Here are two GIFs of the Irradiation Missile in action.

Don't screw with me, I'm an Engineer. | Read this if you're jailed/banned. | ヘブンズ・ドアー
4
Sign In or Register to comment.