COMING UP IN JUNE

June is here, and the Hell Hounds are making their final offensive push. Operation: Stormchaser is fast approaching, and its a category 5. You’ll be able to unlock the new Mercenary unit, the Stormchaser, after collecting all 8 Mercenary Contracts!

The June event, Operation: Stormchaser, continues our new event format, with improvements designed specifically to make sure players of all power levels will be able to complete the story and earn the XP needed to get the new prizes.

With this event, players can earn the new Mercenary unit, Stormchaser! This fast moving, single-use unit will certainly shock the competition. A whole platoon of them will certainly be stunning. 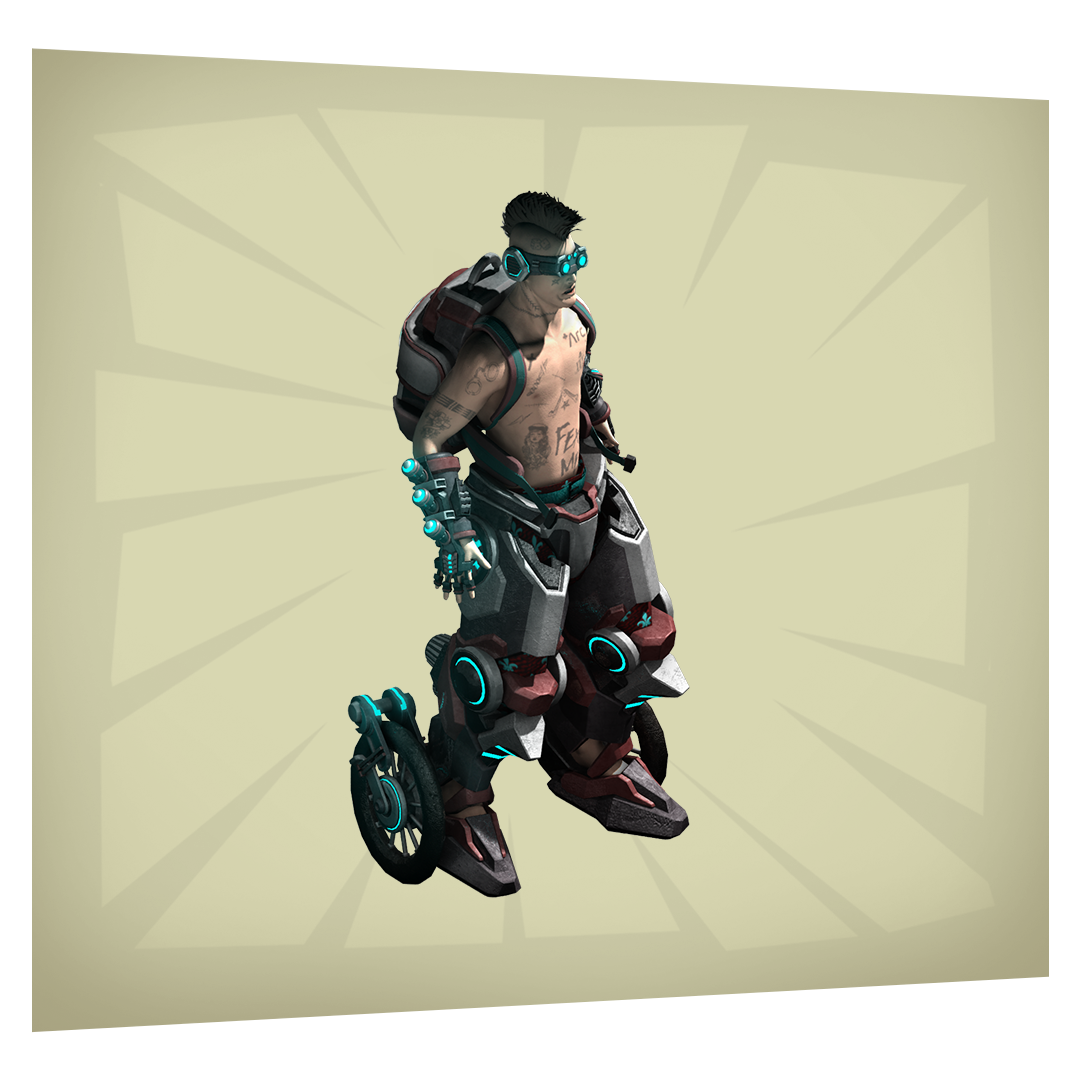 Electric skates! The new Mercenary unit, The Stormchaser, is finally here. This single-use unit will shock and damage enemies it comes in contact with, and a whole platoon of them will certainly stun the enemy into submission.

The Stormchaser can be earned after collecting all 8 contracts in Operation: Stormchaser! 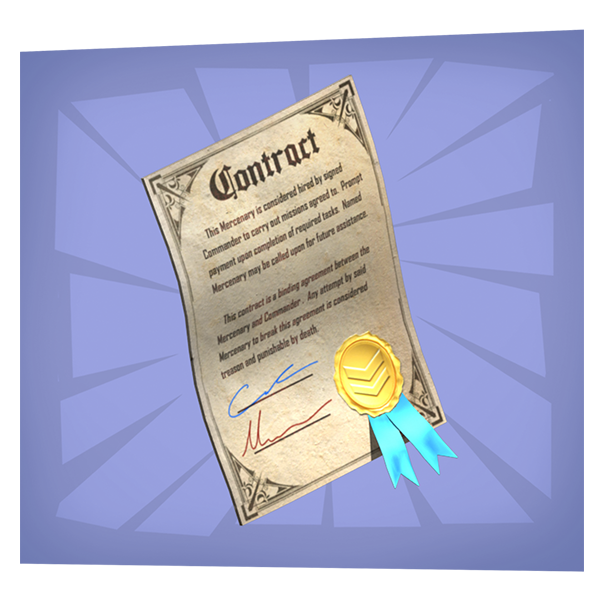 Continuing in Operation: Stormchaser, players can keep earning Stormchaser Contracts. The final 2 will be available during the event, and you can catch up on any that you missed.

Once you earn 8, you’ll be able to unlock the new Stormchaser unit in the Mercenary Camp.

Currently, the team’s focus is to convert War Commander to HTML5. Thanks for your patience as we work on this improvement. For the latest update, check out this month’s episode of Drake’s Dungeon HERE!

Since the team is hard at work on HTML5, some of the other features we’ve been working on have seen some delays. Rest assured, things like the New User Experience, the next wave of building upgrades, and more are still a priority.

In addition to Operation: Stormchaser, the Stormchaser Mercenary unit, and the Mercenary Contracts, June will have a Warpath, a Holdout, Ares Boss Base, the Ares Unique unit, the Legendary Assault Vehicle Token Base, a new contest, and all our other regular monthly content. Be on the lookout for what’s coming in July.

As always, thanks for playing War Commander!