For the first unit spotlight we are going to focus on the 1st faction unit: The Survivors Liberator

Con:
has fallen off the power curve for all but weakest bases meaning it is only effective in Challange 1s, vk 3 and under and metal and oil 3 and under. making them valuable for low levels looking to gain resources but not much else.

Claims to be immune to corrosion and burst but this is not the case due to a rebalance that happened in early gen 2. 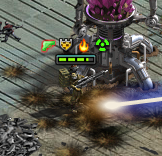 This template focuses on speed and building damage to kite units out to your heavies (see below) and take out walls to allow for the ease of movement for your units.

main things to watch out for are the multi-target CHRG-R infantry, and the hover tank missiles distracting your units if you simply use F or D commands. 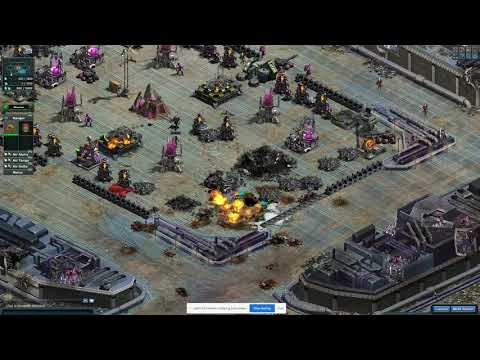 Unit Combos: (both heroes and other units it pairs well with)


Weaver- increases liberator damage by ~20%, and can tank sustain damage for them using his shield that grants him -90% damage for

Max- can find mines, eliminate infantry, and increases the speed of liberators by 20%

Excavator- with mine proof treads and armor these vehicles are also effective at tanking and finding mines, however they are much harder to grab as a new player and vk bases often have shock which stops them dead in their tracks (negated by their hero but by then you've likely outgrown your libs)