Discord news #10- the Raise of defense

Hi everyone and welcome to another one of my discord news posts, i apologize for my long absence

but now im here so lets jump into the news

Disclaimer: all shown features are subject to change until they are released in the game 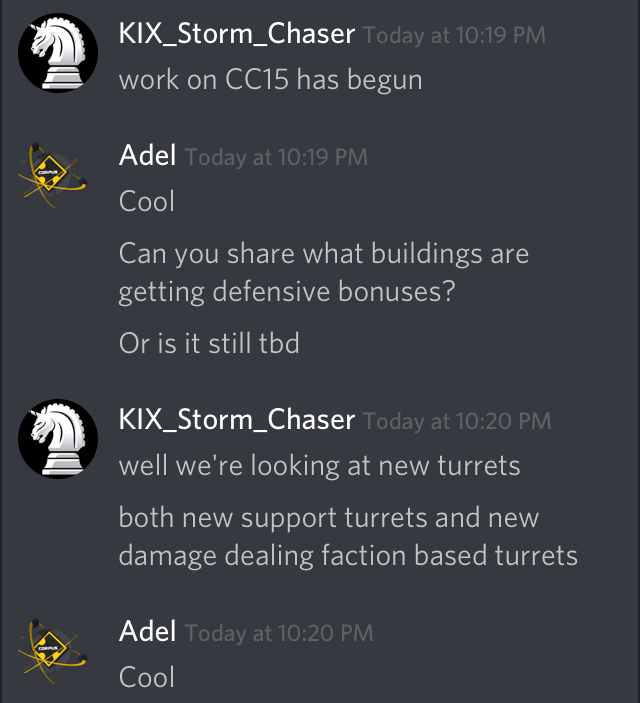 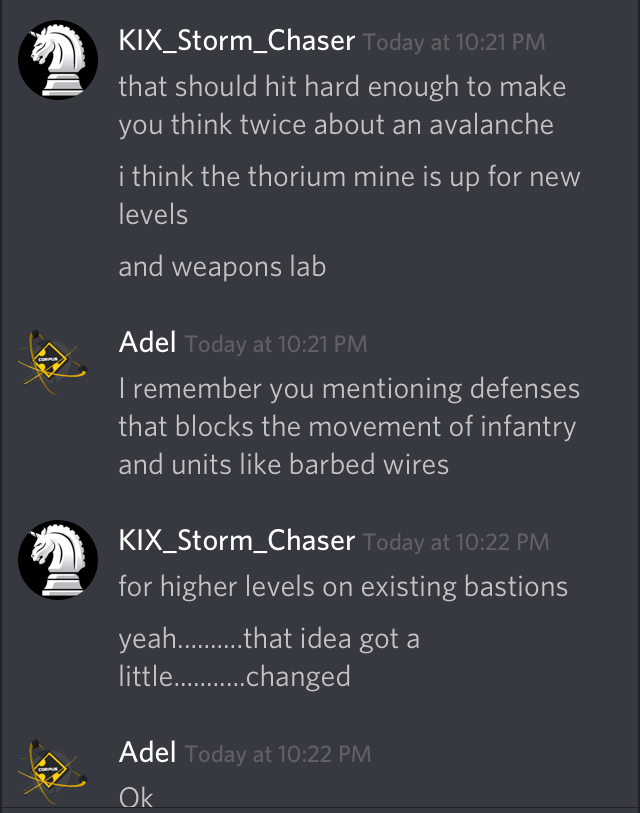 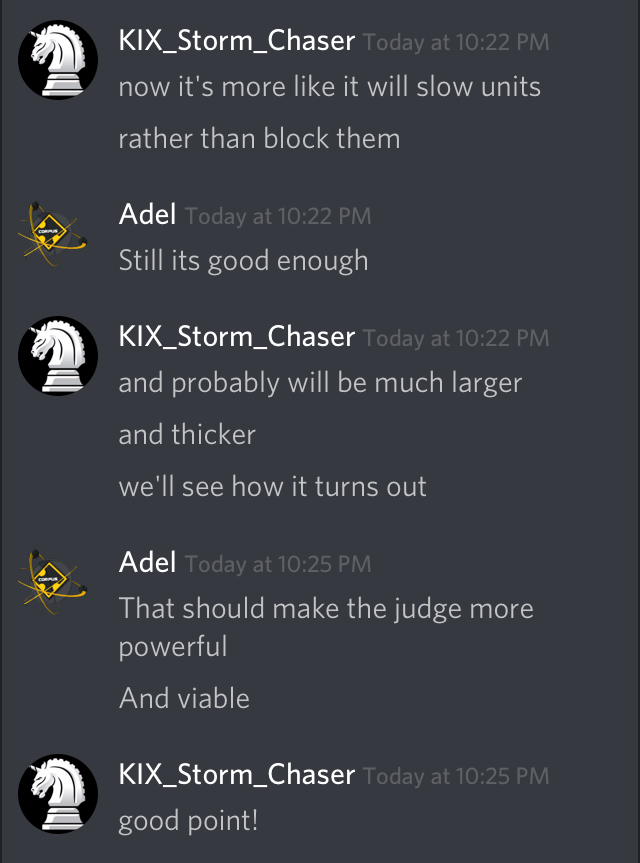 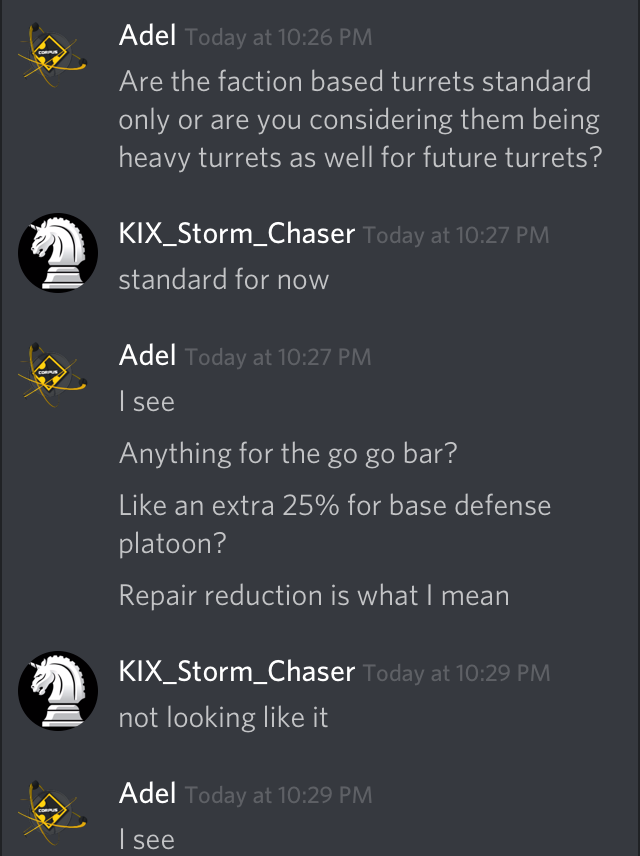 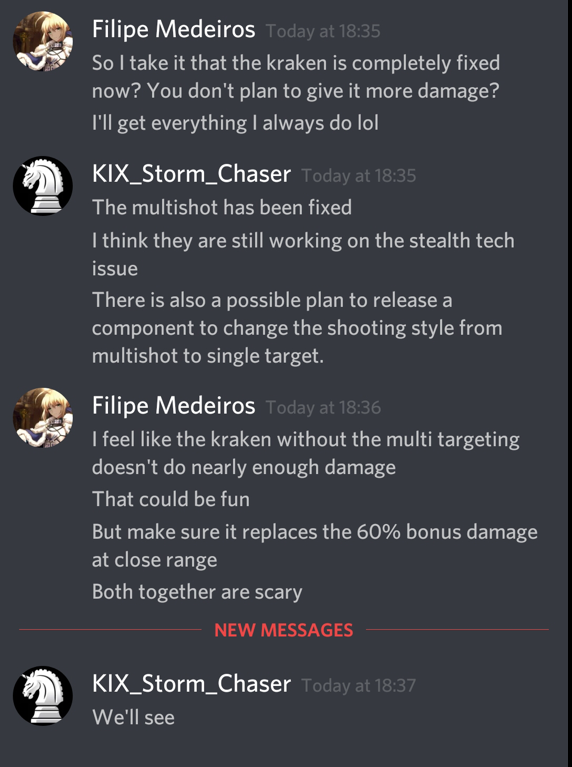 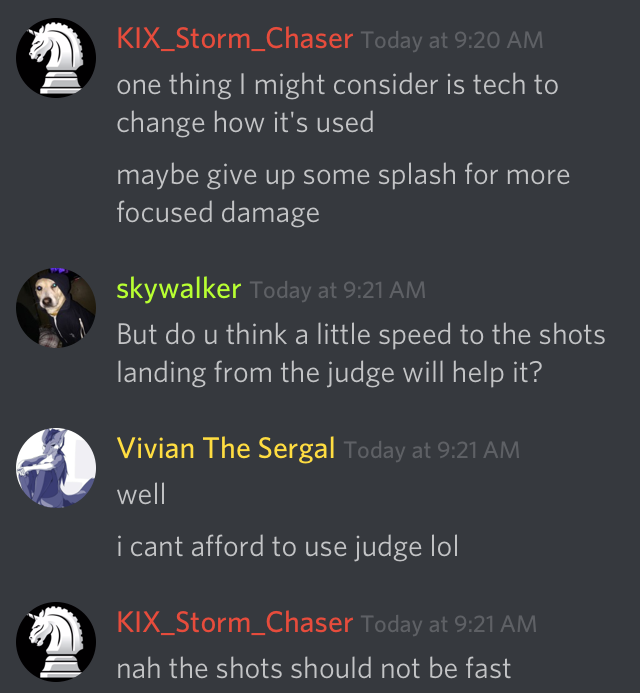 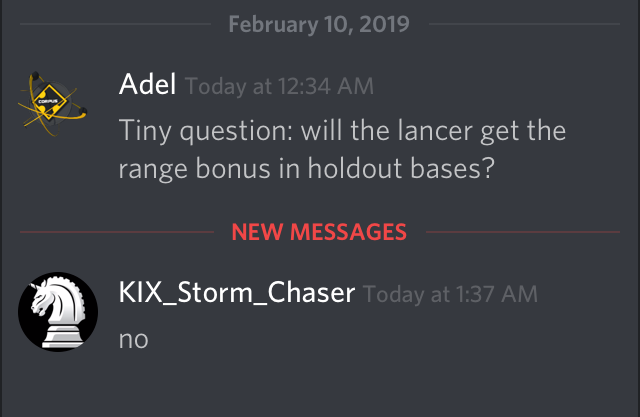 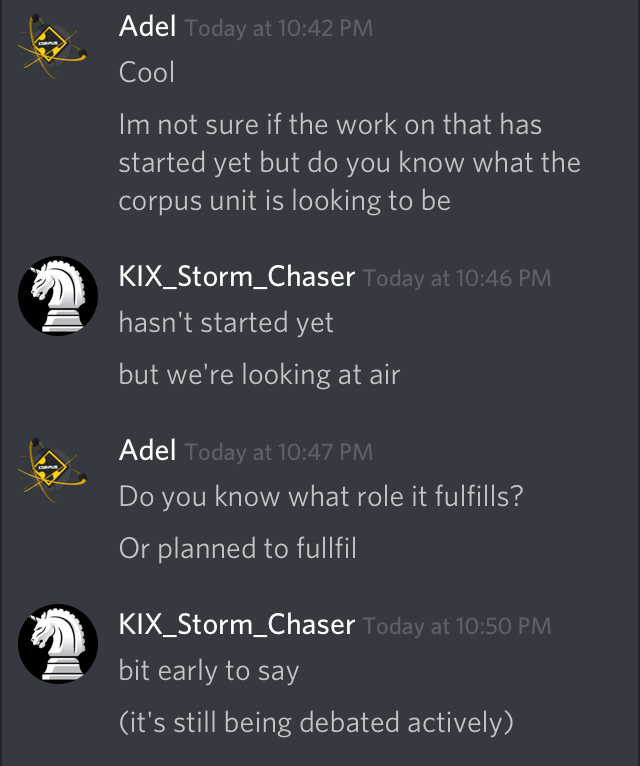 you are looking forward to CC15 as much as iam

See you guys in the next news post, take care

the most dangerous commanders are those who you know nothing about