Hello Commanders,
So Ardra is due to recieve a special token base which is upcoming on the 22nd of August. These Hero Tokens will allow you to upgrade the mighty and unyielding Ardra from level 1 to level 10, vastly increasing her power on the battlefield.
So because of this, I thought I'd write this breakdown on Ardra, the Ruthless, to give you a good reason as to why Ardra is worth acquiring the tokens for and upgrading. Let's begin.
⯁ Why you should unlock\upgrade Ardra?
⬥ She's one of the most popular heroes and a must-have unit in PvP.
⬥ The most reliable shield in the game.
⬥ Has a faction buff that grants her total immunity to all negative status effects.
⬥ Has workshop tech that takes her armor to a whole new level.
⬥ An efficient minesweeper.
⬥ A front-line attacker and a high-priority target.
⬥ Has one of the most punishing weapons in the game that can deal over 6 million damage per shot!

But in practice, when using a stopwatch or a sound-wave graph, the delay between shots seems to be slightly longer than 1.25, so I asked KIXEYE's support about this issue, and this was their explanation:
Ferrite Core Inductor is a tech that reduces the charge time of the Purifier by 20%. The reloading of Purifier is based on nothing but Charge time. So basically decreasing charge time decreases the time between shots, which goes as follows:

They didn't actually help, did they? TBH, the difference between the two patterns is insignificant and can be attributed to lag or other rendering issues, so I'd stick with the first pattern (the one with Charging and Firing) because its math does check out.

⯁ General Notes:
⬥ Every repair time posted on this page is specific to a level 14 Tech Center (70% time reduction in PvP) and a level 23 War Factory (53% time reduction) unless stated otherwise.
⬥ GoGo-Bar and Defense Lab were at level 20 and 25 with +48% damage and 20% damage reduction respectively.
⬥ All spawned ARDRA units from the GoGo-Bar were equipped with the same design shown at the beginning of each video.
⬥ No Workshop components, Faction traits, Loyalty bonuses, or Raid boosts were active during any of the offensive tests.
⬥ You might be wondering why there are no tests vs offensive omega units like the Juggernaut, Prophet, and War Rig, and the reason is that I don't have those maxed yet, and I couldn't find any players that were willing to sacrifice their units for tests like these, and you can't just record a test during an actual PvP battle, because those are too messy and you can't isolate each unit's damage from the rest when all are firing.
⯁ Special Abilities & Hidden Features:
Ardra has many powerful abilities & features that reinforce her role as a front-line attacker. most of them are available from level 1 and get better as she levels up, but the most powerful is locked at level 10

⬥ At level 10 and with not tech equipped, Ardra loses around 0.8% of her Full Health from stepping on a Shaped Charge.
⬥ She also has the armor components Mine Resistant Plating & Tight Spaced Armour, both of which can reduce landmine damage by 60%
⬥ Using all three armor components reduces damage taken from a Shaped Charge to only 0.2% of her full health.
⬥ The resistance increases even more when Ardra's HP drops below 75%, and again at 50% and 25%.
⬥ With an HP level lower than 25% and an active Loyalty bonus with all 3 armor tech equipped, damage from landmines is reduced by 93.5%

The ability doesn't actually have a name, but we thought it should have one, for easier referencing.

Does this ability actually work? 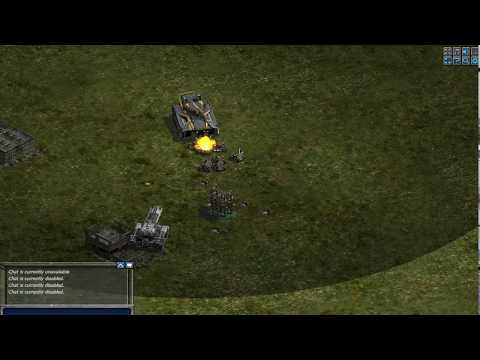 Ability OFF (no damage taken): Ardra killed a level 20 Darkstorm in 17 shots 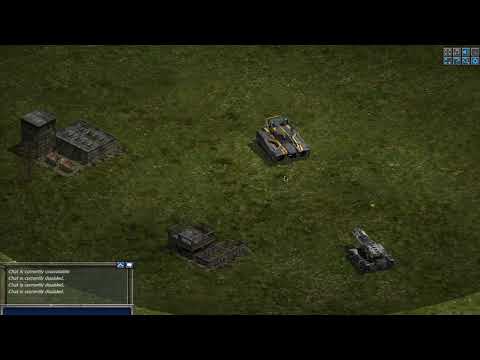 Ability ON (while taking damage): Ardra killed a level 20 Darkstorm in 14 shots

What was thought of as a visual glitch to Ardra's health bar, is actually a special damage reduction!
To find how exactly that reduction works at different health levels, we put her to the test against a max level Rail Launcher. and let her take 1 shot at a time while taking notes on the repair time, then repeated the process for the rest of the shots.
Before each shot, we made sure that:
⬥ All Power Plants are destroyed, in order to slow down the ٌRail's RoF so it only fires one shot before ending the attack.
⬥ All support turrets are disconnected.
⬥ All customization and war paints are removed, and no war efforts or faction buffs are active. Each shot was tested exactly like this: 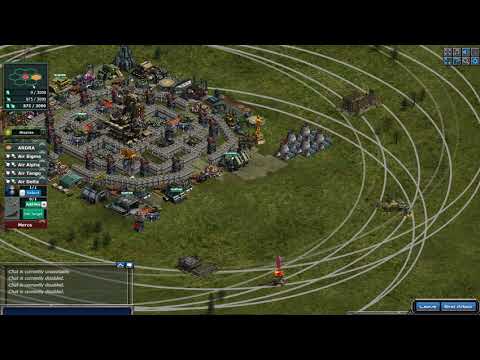 The table above has 23 rows, each row represent 1 shot and shows its repair time divided into Hours Minutes and Seconds, followed by the Total Repair Time in seconds, then the Repair Time Per Shot (also in seconds).
There’s also the Damage Reduction column that compares each shot’s repair time to the repair time of the first shot and displays the difference as a percentage.
HP Lost % shows the percentage of health the unit has lost so far. It’s also used to determine when the unit hits certain HP levels and when damage reduction is triggered.
HP column is self explanatory. It's divided into 4 levels and can be used to show how many shots were taken while at certain HP level.

NOTE: The shaded cells have values that are slightly different from the ones in the second table below, and the reason is that when the Repair Timer starts showing hours, there won't be enough room to display the seconds counter.

The shaded cell is a little bit misleading. It shows 80% instead of 75% because the remaining HP was less than the amount of damage received from that shot.
In general, we prefer to use the Repair Cost method over the Repair Time, for several reasons:
1-It generates more accurate results.
2-The repair timer sometimes only show Hours & Minutes but not Seconds.
3-Unlike repair time, oil & metal costs are the same across all platoon types, so if you’re testing an omega unit with high repair time, it’s better to do it with a PvP platoon and take advantage of the accelerated repairs.

Here's an alternative to the boring table above, a video that shows exactly what happens to Ardra as her health drops: 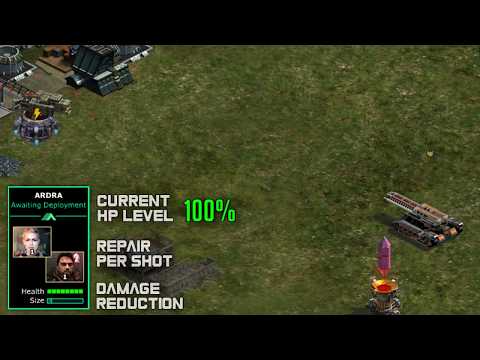 Is there any other units with this type of Armor\Damage Reduction mechanic?
YES! we’ve done some testing with the other faction heroes and found out that Roland, Max, and Burnside have a similar armor. we still have to redo the same tests again using a low-level Rail Launcher, to get more accurate results. (will post it later in a separate thread)

First table shows the repair time after each shot and compare it to the first shot in order to find out the % of damage reduction. this method is less accurate for the reasons already mentioned earlier.

The table shows a more accurate measure of the health level and the repair costs after each shot.
[Alternative] video of a level 10 Roland (with no tech or faction loyalty): 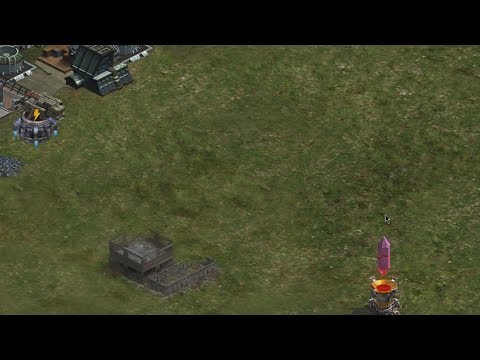 What about Corpus heroes?
Most of our tests were done with a level 6 and a level 15 Rail Launchers. and so far, none of the Corpus heroes seem to have that armor. We believe that that was intentional, because Corpus units already have an Adaptive Armor of their own. (Faction trait)

⯁ When tested against a Max Rail Launcher;
⬥ A level 1 Polly (HP=4,300,000) died after 2 shots
⬥ A level 5 Santiago (HP=1,900,00) died after 1 shot.
We also did another test with Polly to see if she has any damage reductions at lower HP levels, so we used an Avalanche to put her HP at a level below 25%, leaving her with more than 1,000,000 health, which should be enough to withstand the full damage of a level 6 Rail Launcher.. but the result confirmed that she doesn't have any special damage reductions like ARDRA & Roland.