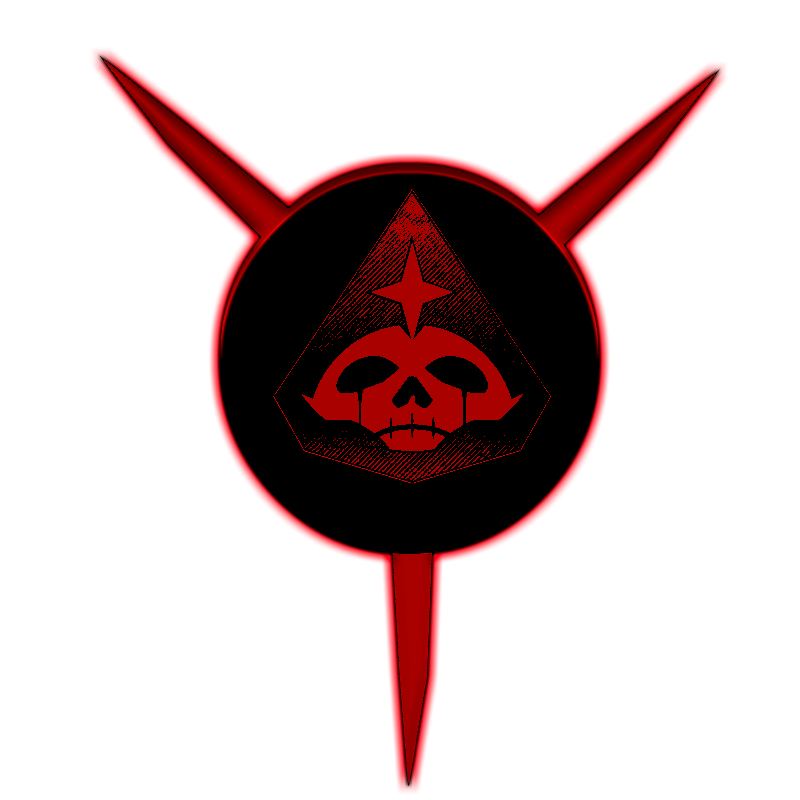 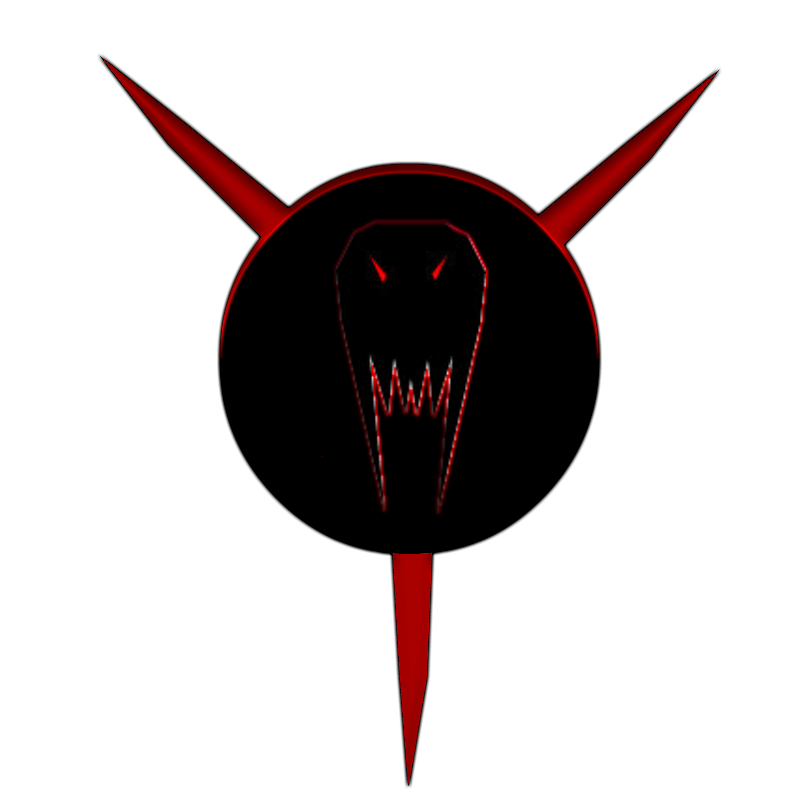 Dreadskull is an elite unit within the Forgotten, who engage in top Secret operations regarding the Forgotten's research. often carrying out assassinations, Invasions, and infiltrations. The did whatever the leadership had ordered them to do and they did it well. Dreadskull consisted of many forces from the Iron Star mercs, who, with thier fallen leader quickly became forgotten.

In the silenced annals of History, these Iron star remnants led attacks upon several rebel bases in spite for revenge for siding with their arch nemesis General Geir.

Dreadskull competed often with the Chimeran Legion, the demon corps remnants who joined the forgotten, Often showing the imperfect yet unified voice of the Forgotten.

It got so bad within the Sanctuary A civil war had commenced, but with the interference of thier superiors, fighting seized, when the higher leadership had ordered that fighting against one another was strictly forbidden, and whoever had won any conflict against one another, would be rewarded with swift punishment.

Either way, They quickly let things go when they saw the chance to work towards avenging thier fallen Queen, by working tirelessly to ensure the enemies of the Forgotten, are Quickly "Deposed of" 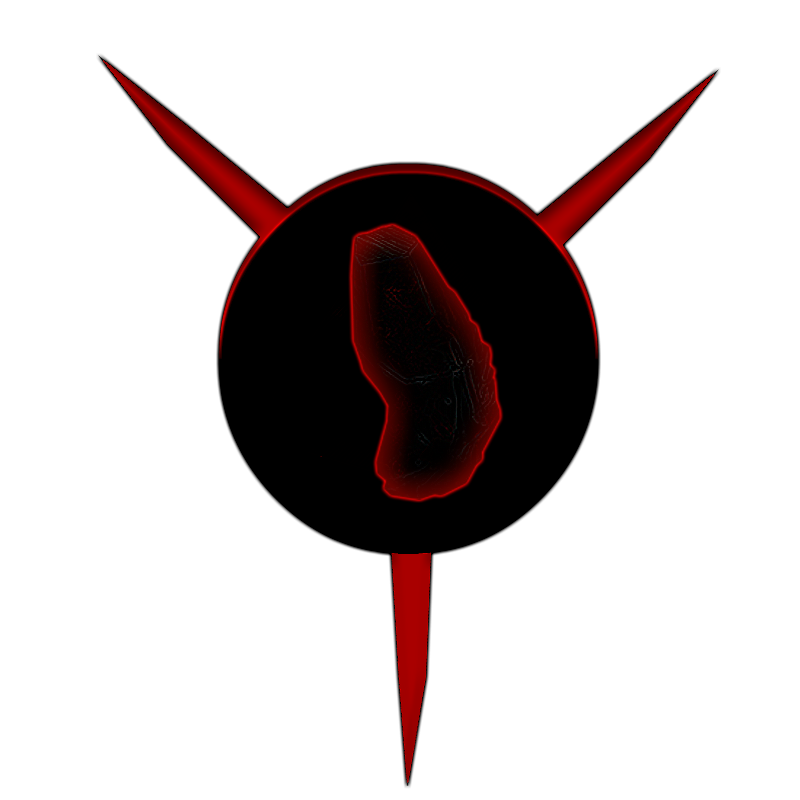 Embre standing for Blood ember of course is the leadership and Elite of the Forgotten, originally part of the "Sanctuary Zone" between peaceful Outposts and more accepting forces of VEGA, this leadership was evacuated by a rouge VSEC commander, who evacuated them to the Red Dwarf cluster, In time this Council has evolved to become the first, and are in charge of enforcing the law of The Forgotten, expanding thier reach to countless secretive regions, ranging from population centers booming with activity to top secret blacksites containing thier highest echelons of Technology.

They are said to be in command at a flying "Red City" in the form of a comet, but this is no ordinary comet, its the Forgotten Fortress where they expand their reach, everywhere it goes, it swallows everything that threatens them in thier path. Marking the Red Comet a mighty war machine. 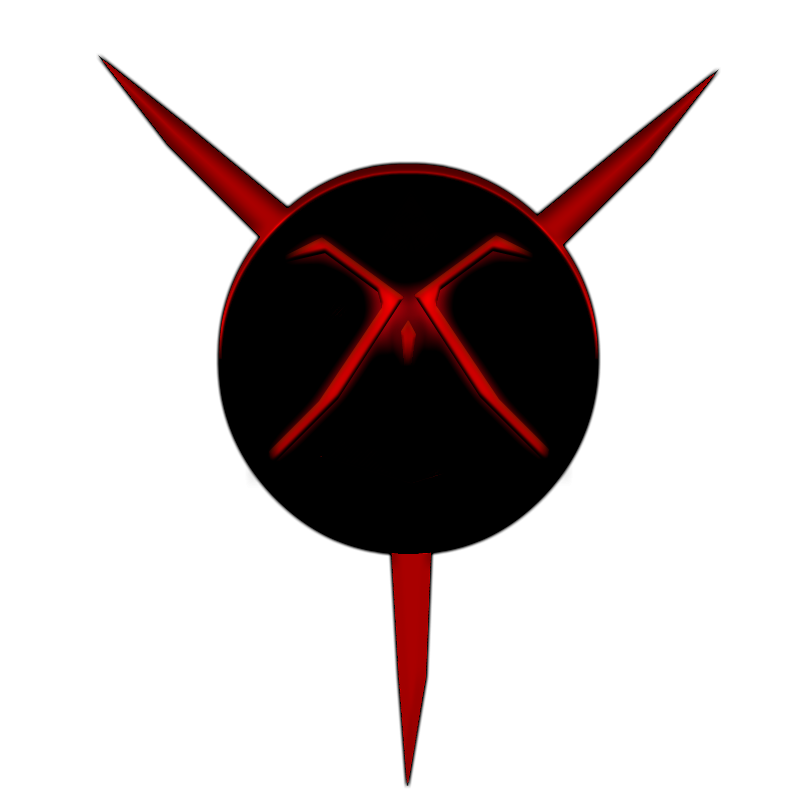 Originally former soldiers to Geirs demon corps, the Chimeran Legion were sought after for their military experience and access to Demon corps tech, They were outcasts following Geirs banishment and wanted nothing more than The destruction than their VEGA oppressors.

Of course with the nuance conflict with the rebels, these soldiers found themselves at odds between both sides. until another force reached out and took them under their wing.

Now the chimera are the Spear of the Forgotten, directing invasions and offensive combat, true to their nature, they have a plentiful supply of Emberized Demon Corps ships at their use accompanied as well by countless Forgotten hulls, they have been broken and reforged, deadlier than Geir could of dreamed of.