Frostbite is a campaign-style event where players will have a limited time to complete brand new campaign missions to earn War Credits. War Credits are points that can be spent on redeeming prizes from the Event Store.

Click on the Event pill to view details about the event:

From the Event Briefing modal, players can pick which mission they want to complete. There are 9 missions total; only the first one is unlocked to start. Completing the first mission will unlock the second one, completing the second unlocks the third, and so on.

Much like in Strongholds, damage will persist in these targets for up to 10 minutes, at which point if the target has not been defeated it will revert to full health.

Once a player is ready to tackle one of the missions, they will need to select it and click "Scout".

After successfully completing a mission, players are shows a window with the War Credits they have received.

Players will also be shown a reward summary screen where they can see everything they earned from that from that run of attacks and given the option to "Blitz".

Depending on your level, certain missions will be available, noted by the mission level. You must defeat the base to gain all the points available or you will need to engage the target again. The payout per mission is as follows:

You may opt to Blitz a target by spending gold on repair to earn the same amount of War Credits from the previous battle.

There are a few caveats to keep in mind when blitzing:

Players can spend their War Credits to redeem prizes from the Event Store. Prizes are broken up into tiers, with player limited on how many prizes can be claimed from a certain Tier. All tiers except T6 only allow one claim, so players will need to make choices as to what prizes they want and what prizes they will not claim in this event.

Tiers do not need to be claimed in order either. Players can start by saving up 800K right from the start and make their first claim from Tier 7 if they wish to do so.

There is also no grace period after the event ends where the store remains open for players to claim prizes. When the event ends the store closes as well so players will need to finish battles and claim all their prizes before then.

Check out the top new prizes below! 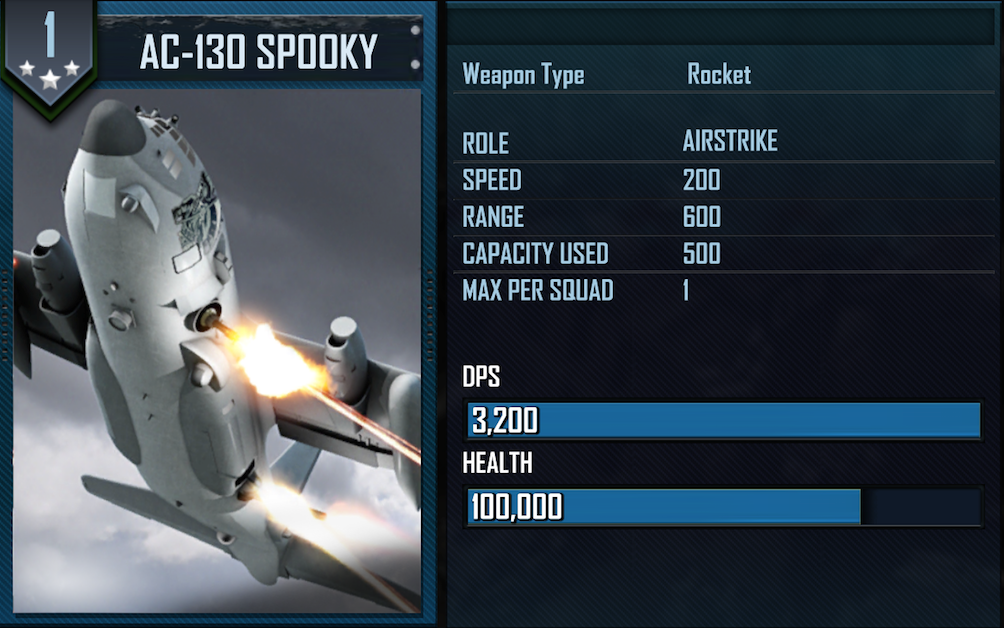 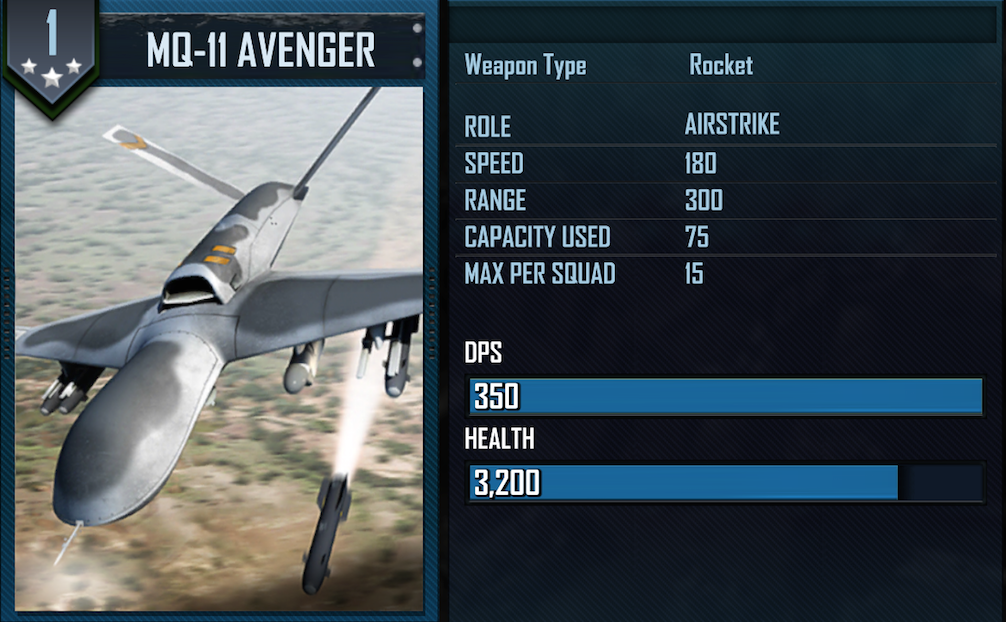 I cannot discuss your account ban. Don't ask.
0
This discussion has been closed.