The Highway Zealots are infatuated with the Relic, an archaic Hard Drive from before the Great War. Malachi believes the Hard Drive stored the Machine God, which has now been unleashed due to its exposure to RUBI. However, no evidence of this is apparent, except for a mysterious gap in RUBI's memory banks which Malachi blames on the Machine God itself.

Kara does think Malachi believes what he says, but she sure as hell doesn't. She believes Shadow has answers, since she was the one to break the drive's encryption before passing it to RUBI. We must continue our campaign against the Highway Zealots, but also see if we can learn what, if anything, Corpus did to corrupt RUBI. 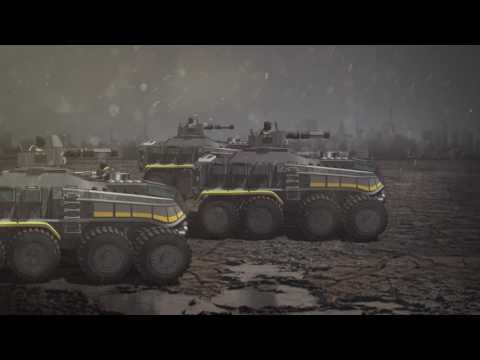