Coming is an unofficial fangame, singleplayer adaptation by me of VEGA Conflict, with different mechanics, new factions, a complete rework of battling, equipment and a new story.

Disclaimer: This is in no way a method of profit or revenue in any way. It is but a fan made game using many of the resources of art and concepts provided by VEGA Conflict and their developers, team and Kixeye.

Here is a quick summary of some of the new features available in VS/BEGA:

Here is a sneak peak of some content I have brewed up so far: 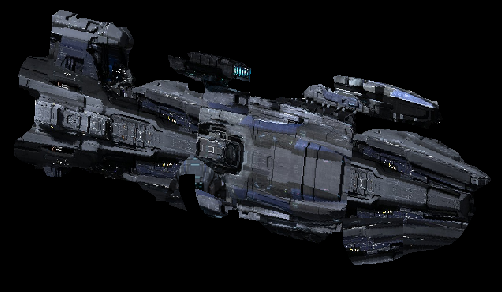