This release includes improvements to R&D base attacking as well as data for the upcoming VXP weekend.

To mitigate base farming, we have made changes to the base hitting portion of the R&D feature.

To help identify which bases are prime targets for attacking, you may mouse over a base on the World Map to see how many hours you would gain for earning two stars on that base. You may also now use the Locator to find eligible targets to attack!*

*Currently the Locator will only identify targets that are outside of your sector. An improvement to locate in-sector targets is planned for release very soon. 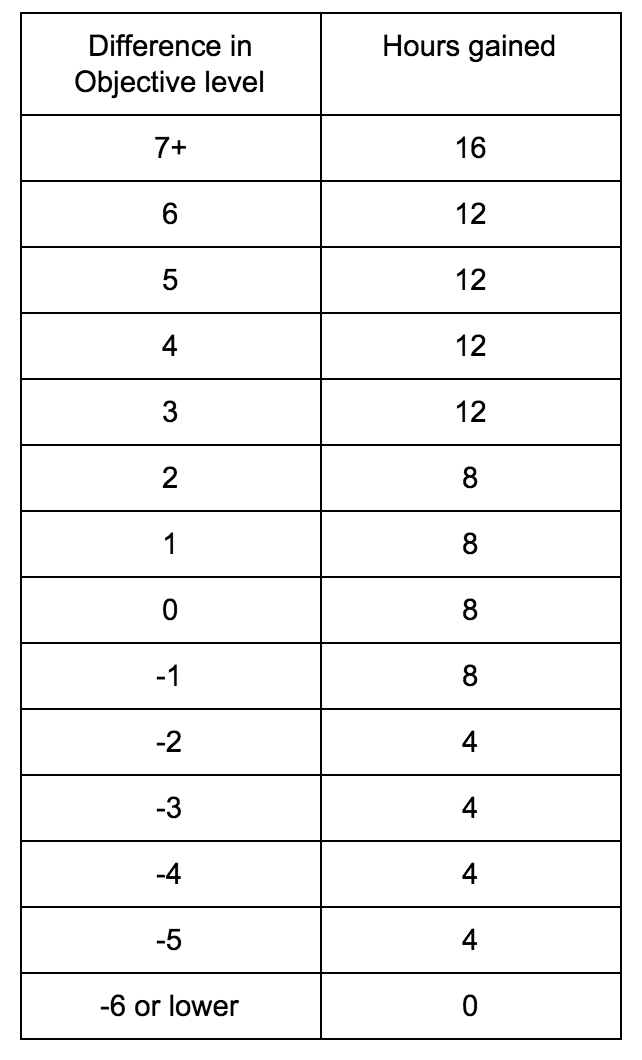